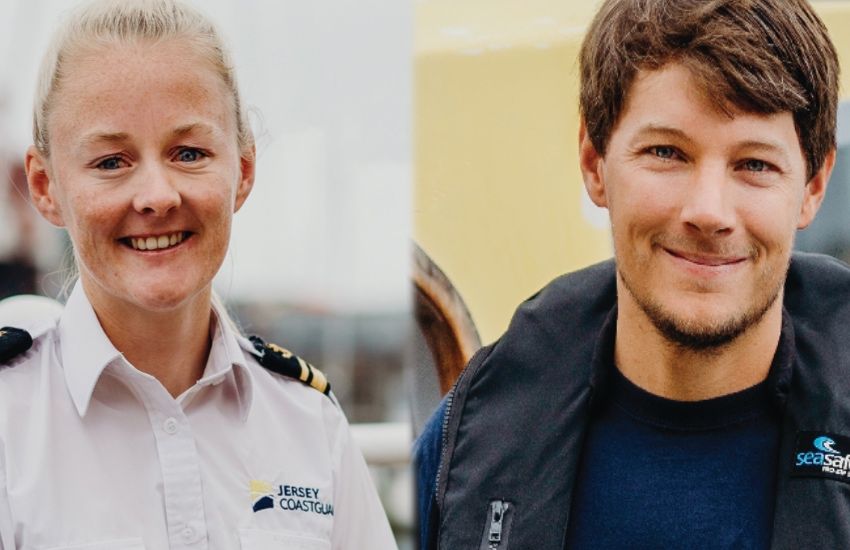 After their training, they will carry out day-to-day oversight of the harbours, and exercise legal powers as needed.

Fleur Moisan first started with Ports of Jersey as a work experience student when she was just 15-years-old. She then worked at sea on super yachts before joining Jersey Coastguard in 2017. She is well known in Jersey as a competitive sailor and is hoping to train as a marine pilot in the future.

Phil Le Neveu joined Ports of Jersey in 2019 and has been working in the Marine Services Team. He is now moving into Maritime Operations in the role of Marine Quality Manager.

Jersey’s Harbour Master, Captain Bill Sadler, said: “I am delighted to see local talent be recognised and wish both Fleur and Phil every deserved success in their new roles within our maritime sector.”

Both Ms Moisan and Mr Le Neveu will join the Acting Harbour Master roster after they have completed their training. The role delegates the powers of the Harbour Master so the can uphold the local maritime laws and regulations. It also includes the Search Mission Coordinator function for Jersey Coastguard, providing co-ordination and oversight of Maritime Search and Rescue incidents within Jersey’s Territorial Waters.

Posted by neil faudemer on Aug 15th, 2021
After the Parker debacle these are real positive appointments. THINK LOCAL APPOINT LOCAL.Well done and good luck to both individuals!!.
To place a comment please login Login »