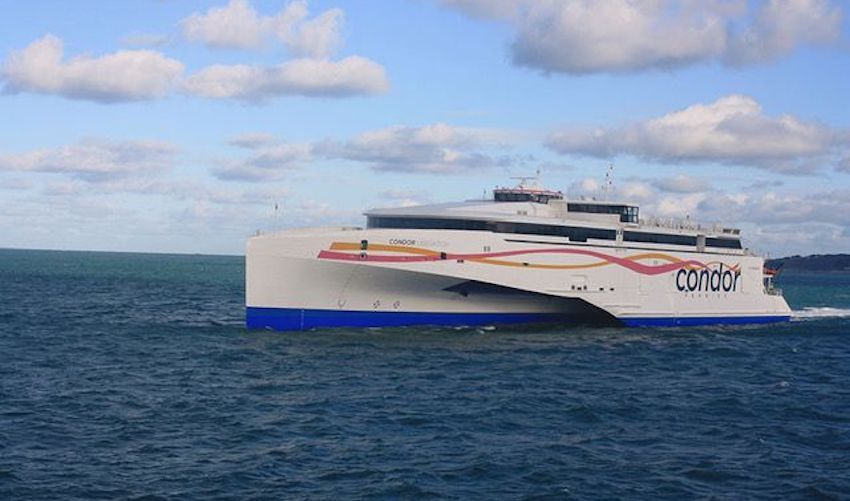 Condor's Liberation ferry arrived in Jersey later than scheduled yesterday evening, after it unexpectedly had to return to Poole for an inspection.

The Liberation had been en route to Guernsey in the afternoon when it made the unscheduled detour.

The ferry firm said the sailing would therefore arrive into the islands later than planned and the schedules had been amended for the rest of the day. No further details have been provided about the nature of the problem that led to the inspection.

"Condor Liberation returned to Poole harbour this afternoon for a minor inspection before continuing her journey to the Islands," a spokesperson said at the time.

"Adjustments have been made to Condor’s schedules for the remainder of today to re- accommodate passengers affected by the delay."