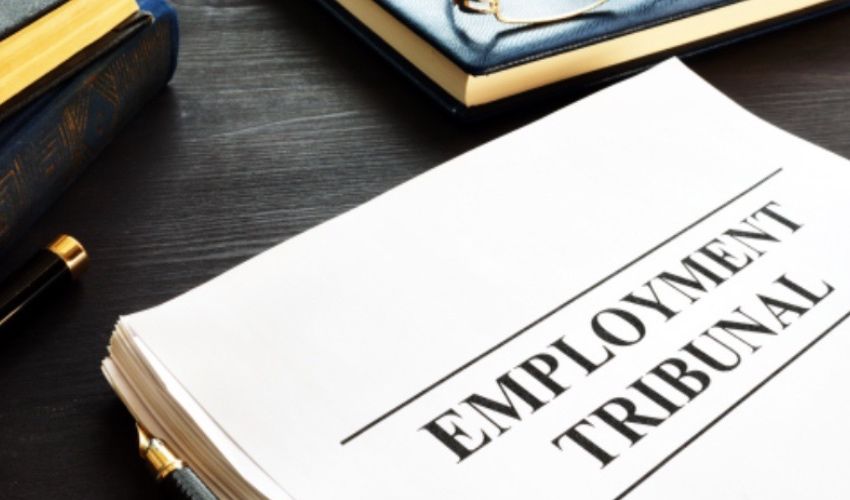 When it comes to employment disputes, the issues of unpaid wages, holiday pay, no written terms, and no payslips were most likely to succeed at a Tribunal hearing, while allegations of unfair dismissal, failure to pay notice pay and discrimination were most likely to fail.

According to newly released figures covering 2021, none of the nine allegations of that went to a final hearing of the Jersey Employment and Discrimination Tribunal were successful.

However, Tribunal chair Dr Elena Moran is keen to stress that this does not mean that people making a discrimination claim are unlikely to get any redress, as many cases settle before a final hearing with compensation paid.

Last year, the total number of cases submitted to the tribunal – which is an independent judicial body set up to resolve disputes arising out of the island’s employment and discrimination laws – fell by 67 to 144 compared to 2020.

Pictured: The overall number of claim forms submitted to the Tribunal decreased in 2021.

Dr Moran said the reason for this 32% fall was unknown. More than half of all cases (75) related to islanders alleging that their employment was terminated unfairly or they were unfairly forced to resign as a result of their employer’s conduct.

Dr Moran said that the tribunal chairs had noticed that the law relating to bank holiday pay was an issue that continues to be problematic for employers and employees alike.

Pictured: There were 40 Discrimination Law claims submitted in 2021.

Last year, 41 cases were withdrawn, some due to the claimant settling with the other party, and there were 35 final hearings.

During 2021, the total amount awarded in compensation and damages was £72,968.75. The tribunal applied a reduction in three out of the four successful unfair dismissal cases, with the awards being reduced by between 30% and 50%. 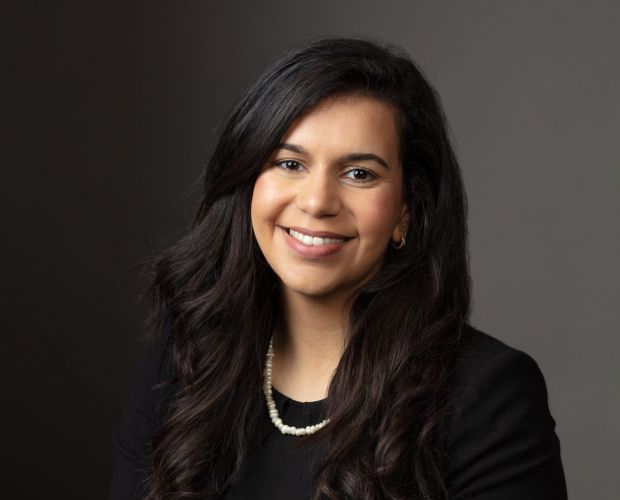 Commenting on the new figures, English Solicitor Nour Belal, who works in the Employment and Business Law teams at BCR Law LLP, said: "The Tribunal may reduce an award for unfair dismissal when an employee has rejected an offer from their employer.

"Also, unfair dismissal claims are not as clear cut as other employment claims which may be covered under statute, such as the right to annual leave entitlement and statement of terms."

Posted by Scott Mills on Apr 12th, 2022
just start your own business...then you can have it out with yourself!!!
To place a comment please login Login »

Legal PA ‘not unfairly sacked’ in work from home row