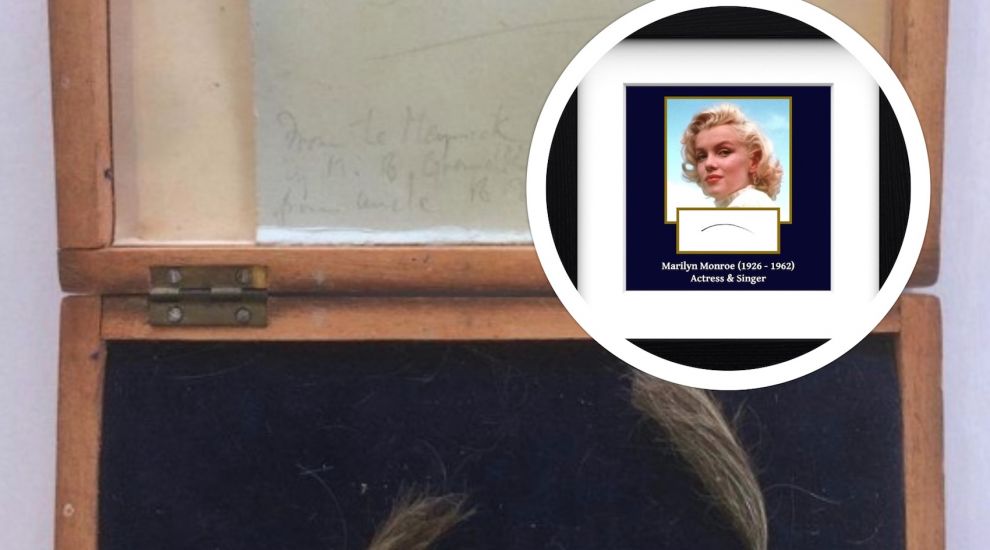 For islanders chasing a more bizarre strand of festive gift, an auctioneer and memorabilia dealer in Jersey could shave their Christmas with the help of Marilyn Monroe and King Charles I.

Just Collecting is giving islanders the chance to own a hair from their favourite celebrities, both historical and contemporary.

If islanders want tou-pay for the famous strands, most are going for £399 each.

However, those looking to buy a lock of Marilyn Monroe’s hair, cut just before she sung “Happy Birthday Mr President,” might want to keep their own hair on when they see the £225,000 price tag. 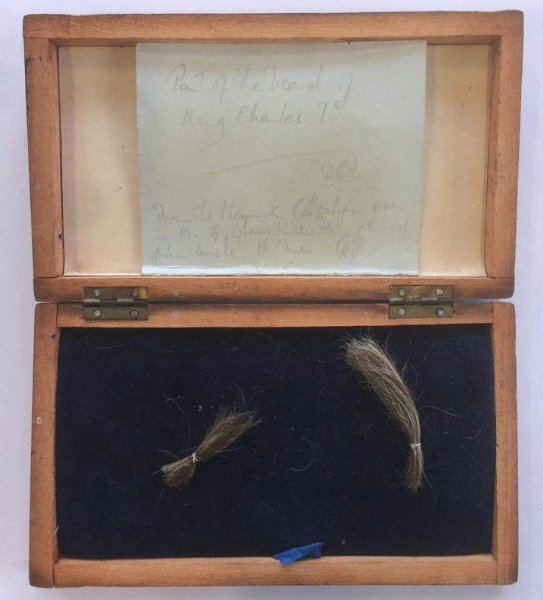 Pictured: The snippet of beard hair from King Charles I came from the day of his execution.

It’s not just human hair on sale either – horse enthusiasts could be racing to get a piece of iconic thoroughbreds such as Red Rum.

Just Collecting's Dan Wade said: “Historical hair gives you an unparalleled level of intimacy with the famous figure. It's a step beyond owning an autograph or a piece of clothing they wore. Hair wasn't just touched or used by the celebrity, it was the celebrity. That is unique in the world of collecting.

“Our most grisly item is without doubt the beard hair Charles I was sporting on the day of his execution in 1649. The hair was removed following the body’s exhumation in 1813. Charles was famed for his goatee – almost all pictures of him show him with one.

“Among our most popular strands are hairs from celebrated racehorses. Red Rum is by far our best seller of the racehorses. We also have Arkle, Desert Orchid, Nijinsky and many more." 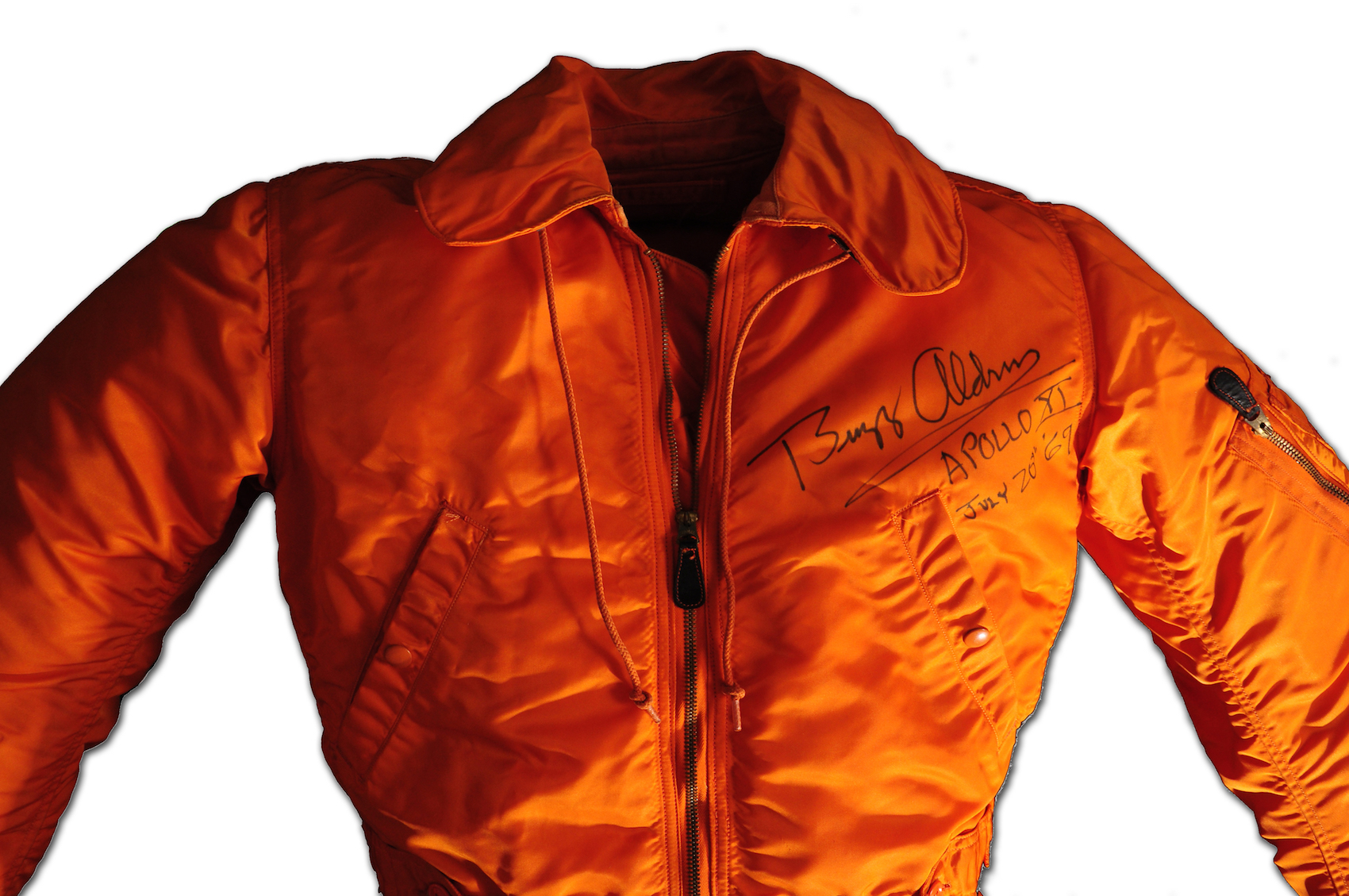 Pictured: This spacesuit owned by Buzz Aldrin was worn in the training for both Apollo 11 and Gemini 12.

For those wishing to ditch hair for the high air, there is another item that may give them an equal buzz – the suit Buzz Aldrin wore while training for both of his space missions.

“The bright orange coverall, which was manufactured by L.W. Foster Sportswear Co Inc, was supplied to NASA on 3 May 1961, five years before Aldrin's first spaceflight aboard Gemini 12 and eight years before the launch of Apollo 11," a description on the Paul Frasers Collectibles website reads.

It adds: “Though not flown, this suit was integral in the training for the spaceflight and is therefore an historically significant piece of Apollo 11 memorabilia.”