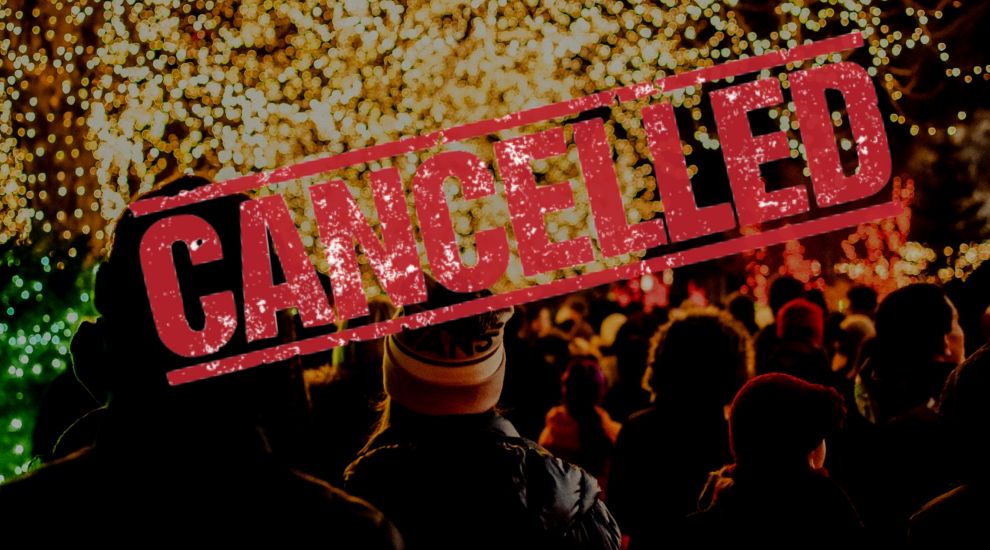 The Christmas lights switch-on has been cancelled after organisers concluded it would be “unsafe” to go ahead due to continuing “adverse weather”.

The event, which was due to feature a festive parade through town and fireworks, was originally due to take place last week, but was postponed to this Thursday 24 November due to bad weather.

However, organisers said today that, "having reviewed the weather forecast it is still unsafe to go ahead with large numbers of people at an event."

The Christmas lights will, however, be illuminated from Thursday and the Genuine Jersey Christmas Market is still due to take place in the Royal Square from 10:00 until 20:00.

"This has been an incredibly tough decision to make as the Switch on is such a fun evening, but the safety of people has to come first," Town Centre and Events Manager Connor Burgher said.

"I do encourage you to still come to town though for Christmas shopping, to visit the Genuine Jersey Christmas Market and see what our retailers and hospitality industry have to offer."

Jersey Met predicted gusts of up to 60mph this morning before the winds decrease slightly this afternoon and pick up again this evening.

If the waves overtop the seawall, it is likely that debris will also come over, causing damage to vehicles parked in the area.

The Honorary Force added that the roads and cycle track may need to be closed, "so alternative routes should be considered".