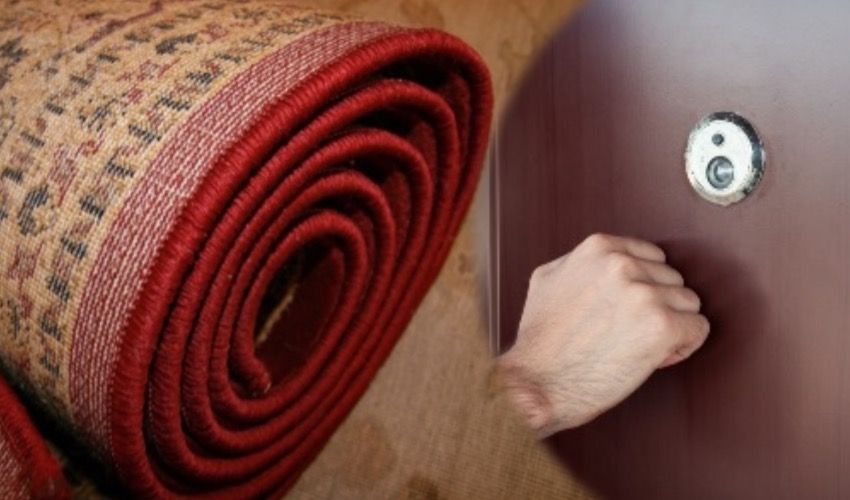 Police are looking to track down a pair of "unscrupulous hawkers", who persuaded an elderly woman to buy oriental carpets before following her to the bank for cash payment.

In an appeal for more information, the Force said that a man called at the elderly woman's home in St. Mary on Tuesday to sell rugs and demanded immediate payment after urging her to buy several items.

He even followed the homeowner and a member of her family to the bank to withdraw money.

He was smartly dressed and spoke French, stating that he was from St. Malo. He was accompanied by a second man and both were travelling in a small black hire car.

Pictured: The police want to speak to the hawkers about "their rather unscrupulous sales technique."

According to Police, the men do not have the required licence to carry out such sales, and the force is therefore hoping to hear from anyone who has either made a purchase from these men or who has been offered items for sale by them.

"We would also like to speak with them concerning their rather unscrupulous sales technique," the Police added in their appeal.

Officers also want to hear from any householders who receive a visit from individuals offering items for sale in this manner.

Anyone who has any information is asked to get in contact by calling 612612 or the independent charity Crimestoppers anonymously on 0800 555 111 or submitting a report via their anonymous online form.