No murder charges for suspects over Morgan Huelin’s death - Police 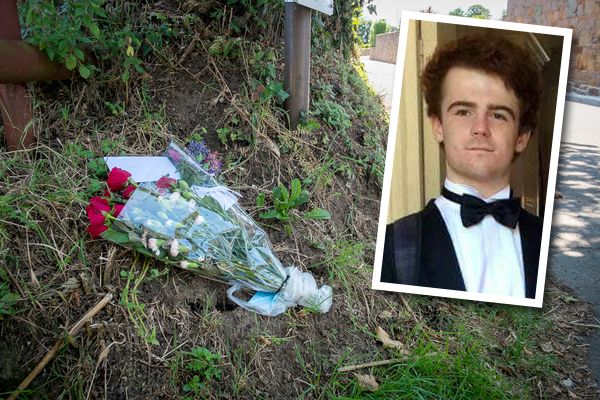 No murder charges for suspects over Morgan Huelin’s death - Police

The five teenage suspects currently on bail over the death of 16-year-old Morgan Huelin are no longer under suspicion of murder.

The States of Jersey Police have confirmed that the five suspects will not be charged with Morgan’s murder, but they say that they may be charged with different offences.

It has been more than four months since the young man died after a house party in Trinity – the five suspects were arrested over the following 24 hours at various addresses, and they have been on bail on suspicion of murder ever since. 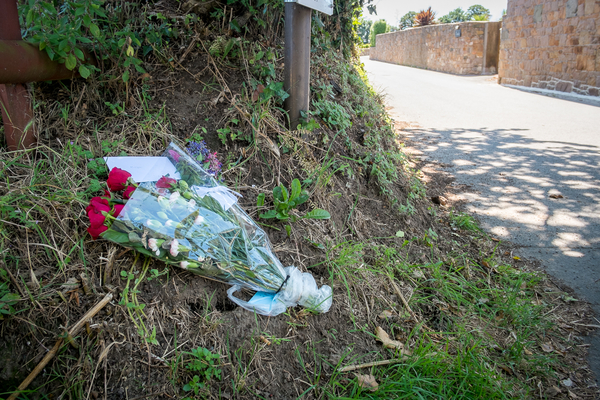 After their last appearance on bail at the police station, they were not set to return until 27 November. This afternoon's statement confirms that all five have now been released from their police bail.

In an update on ‘Operation Emerald’ – the codename given to the investigation into Morgan’s death – the police confirmed that forensic analysis from the UK had led to the decision.

They said: “Following the comprehensive investigation into the death of Morgan Huelin on 5 July 2015, which included UK forensic analysis, the Law Officer’s Department, after consideration of the case file, have determined that the five suspects can be released from police bail in relation to their detention on suspicion of murder.

“However further offences remain under consideration by the Law Officer’s Department.”

Morgan was found unconscious by a dog walker in a Trinity lane early on Sunday 5th July, and was pronounced dead at the General Hospital at 10.19 am the same morning.

The police say that they will not be making any further comment on the case at this time. 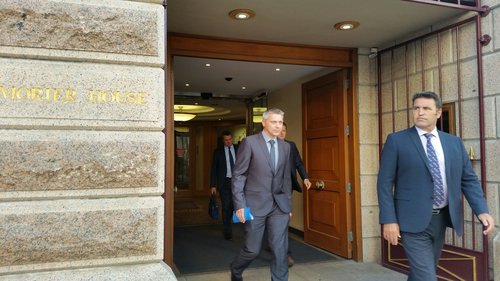