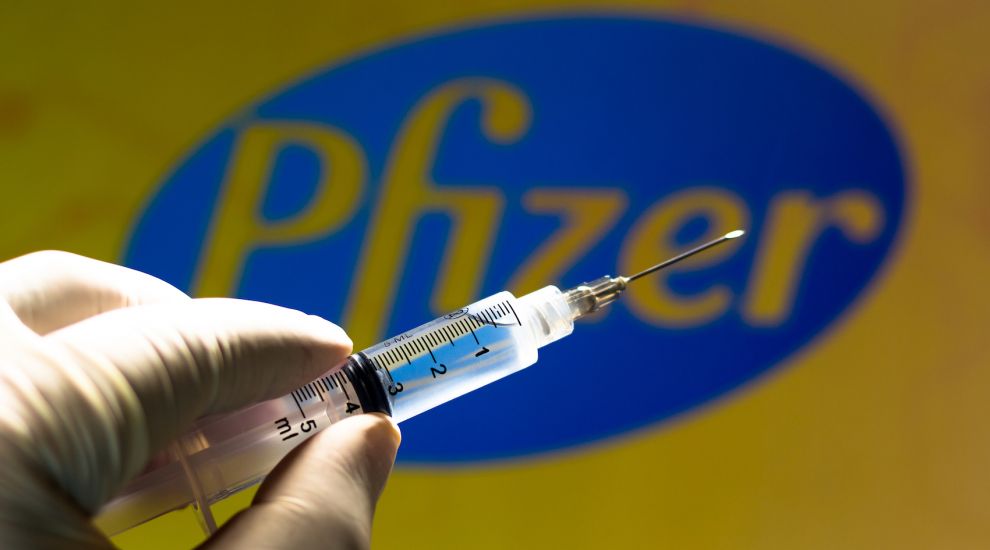 The number of people officially confirmed as having covid in Jersey has risen sharply again to nearly 280, with seven in hospital – but hope is on the horizon after a vaccine was approved for widespread use.

The MHRA – the British regulator – has deemed the Pfizer/BioNTech jab safe and ready to be used. Final trials found it to be 95% effective.

The UK has already ordered 40 million doses, which is enough to vaccinate 20 million individuals.

The first doses will arrive in the coming days – and some of that stock could soon be making its way to Jersey.

The Government announced last week that an island-wide vaccination programme, which will first target care home residents and the over-80s and see Fort Regent used as a mass vaccination centre, has already been developed and is ready for roll-out as soon as stock is received. 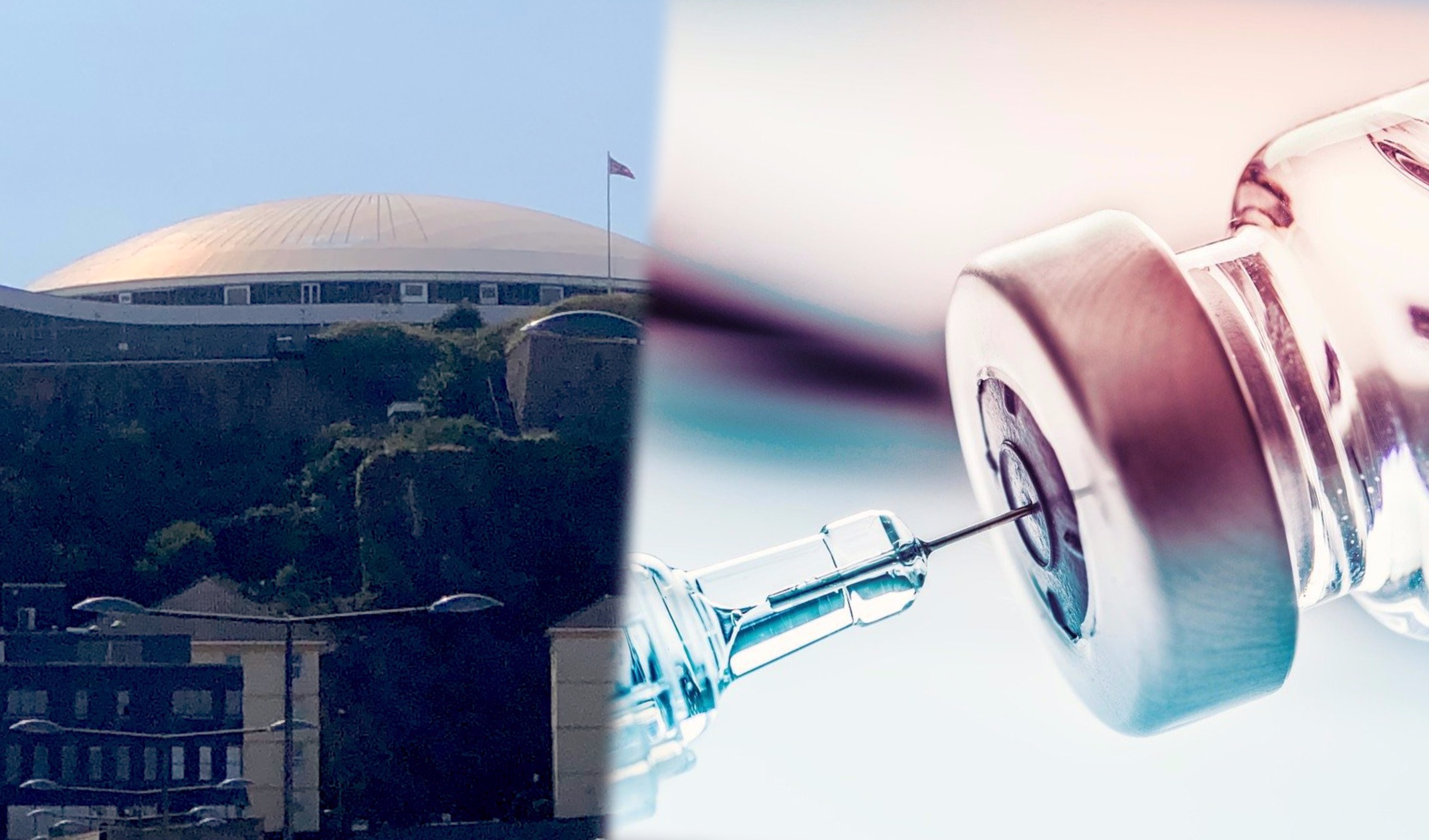 Pictured: Fort Regent will be used as a mass vaccination centre.

News of the vaccine receiving regulatory approval comes after the Chief Minister warned on Monday that the island was “on the cusp of lockdown” and that it was islanders’ “last chance” to avoid unnecessary hospitalisations and deaths following a surge in cases largely driven by a number of parties and gatherings.

Yesterday, the number of individuals confirmed as having the illness hit 278 – a rise of 42 from the day before and an 85% increase on the previous week. There are 2,207 known direct contacts of the positive cases.

Just two of the new cases were from inbound travel, with 14 identified through contact tracing and eight through workforce screening, while six cases were identified via hospital screening processes.

Seven of the positive cases are in hospital – a rise of five on the previous day. The Government explained that the additional five patients in hospital were “already in hospital for other reasons” and were identified through a screening process.

The number of active cases in the Island is 278.
192 cases are symptomatic and 86 cases are asymptomatic. 7 are in hospital (+5). The additional five patients in hospital were already in hospital for other reasons and were identified through cohort testing.

Speaking at a press conference earlier this week, the medic leading Jersey’s response to the pandemic, Dr Ivan Muscat, was clear that urgent action was needed now to protect the vulnerable and slow the spread of covid in the community.

“The numbers we are seeing are pushing us towards lockdown,” he explained. “…If the measures that we are introducing today do not work, then we will be even closer to lockdown.”

He explained that the combination of colder weather, Christmas social activity and students returning home for Christmas were large risk factors that needed to be mitigated.

Striking a note of optimism, he said that the vaccine is “on the horizon” and urged islanders to continue adhering to public health guidance such as using masks – now a legal requirement in certain indoor public spaces – and distancing to avoid a lockdown while it is rolled out.

He said that Jersey was on the "final straight", adding: "Keep going, but put more effort into it."

Further covid restrictions are expected to be announced in a media briefing this evening at 19:00.

FOCUS: Vaccination - "We've got to get it right"

"We have one last chance to avoid unnecessary deaths"

Fort Regent to be used as mass vaccination centre

Posted by john garner on Dec 2nd, 2020
Will the vaccine arrive in time to save Le Fondres premiership? or whatever it is called
Posted by Jon Jon on Dec 2nd, 2020
Lets be honest and the control of this virus has been lost in Jersey,a lockdown is imminent ,no choice, they should of closed down the island weeks ago to travel, then maybe us locals could have enjoyed a better Christmas .
To place a comment please login Login »

All eligible islanders to be 'vaccinated by September'

Call for teachers to be pushed up vaccination priority list

“We are not in the same position as the United Kingdom”