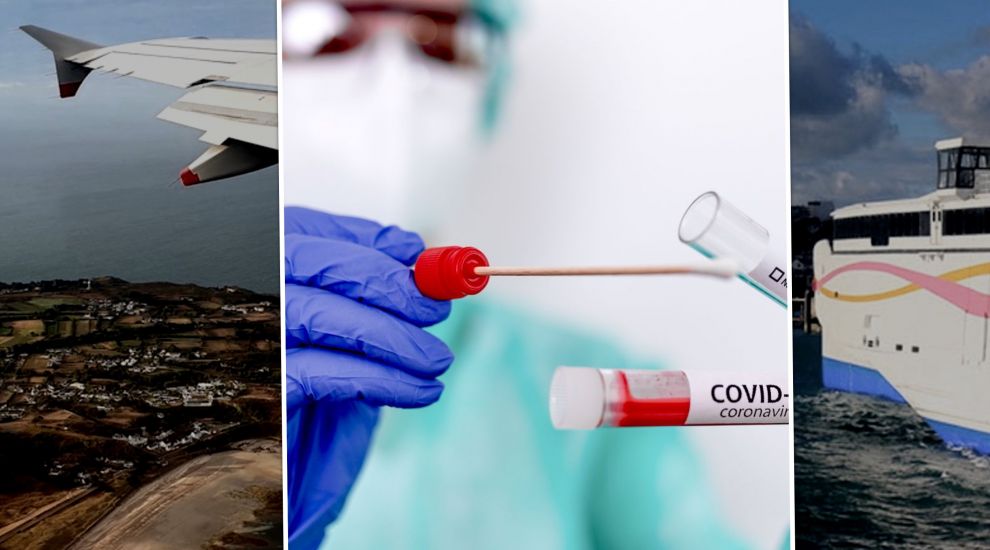 People arriving in Jersey are "likely" to have to pay for a test at the border in future, while passengers who have been vaccinated might be able to avoid the need to isolate, the Government has said.

Introducing a vaccine passport regime - which could involve people who have been inoculated avoiding the 'triple test' controls - is a priority, it added.

From 26 April, the ‘traffic light’ system will apply to anyone entering Jersey from the British Isles, then from 17 May, Jersey will begin applying the system to all jurisdictions, minus those on the UK’s ‘banned’ list.

Speaking at a press conference to announce the border reopening plans on Friday, Economic Development Minister Lyndon Farnham said that establishing a vaccine passport system, in conjunction with a review of the ‘triple-test’ border controls, was “very high on the agenda”. 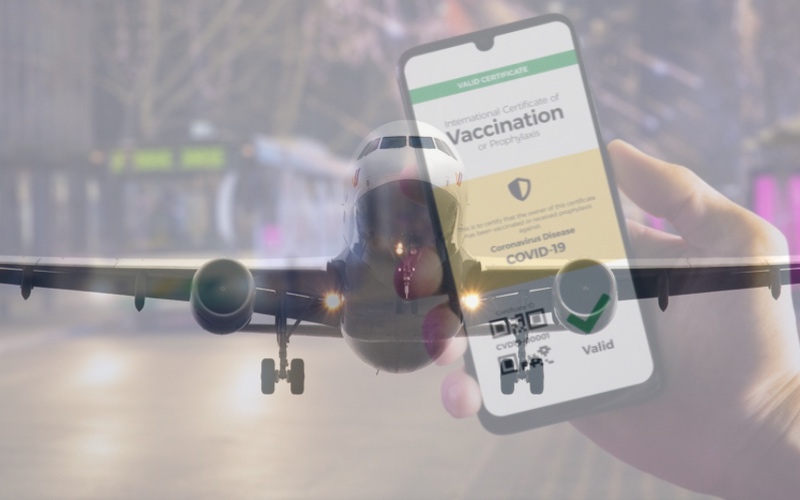 Pictured: Vaccine passports were described as "very high on the agenda."

“Vaccination passports and immunisation certificates are a key opportunity, and will play a key role later on this year,” he said. “The Economy Department has very strong aspirations in terms of maximising the potential from vaccinated persons but we want to be clear: we’re not going to prohibit people who decide not to have the vaccination.

"For them, it could just be a different process for people coming in: you’ll be subject to the testing regime, and that will either be on arrival or you could take a test 72 hours before, and if that’s negative, that could exempt you from the isolation period. That is tried, tested and safe.

“But I would like to see people who have been vaccinated to have a different process. I think there is a great opportunity for islanders to feel safe and confident because by that time, the majority of islanders will be vaccinated twice. We are ahead of the game on that.”

At the conference, Senator Farnham added that the Government would be looking at charging for border swabs “in the medium to long term”.

“Of course, the accuracy of the tests are improving and their costs are reducing, so I think it might be possible to look at providing a realistic and affordable charge.

“There are no immediate plans but I think that is likely to be introduced at some stage.”

“If technology allows the cost [of testing] to come down, it is more practical or feasible to contemplate charging. I think you will find that happening across the world as we slowly move out of the pandemic scenario and back to some semblance of normality.”

Also at the conference, Senator Farnham ruled out the Government taking a stake in Blue Islands as a further way of protecting Jersey's air connectivity, despite it loaning the airline £10m last year. 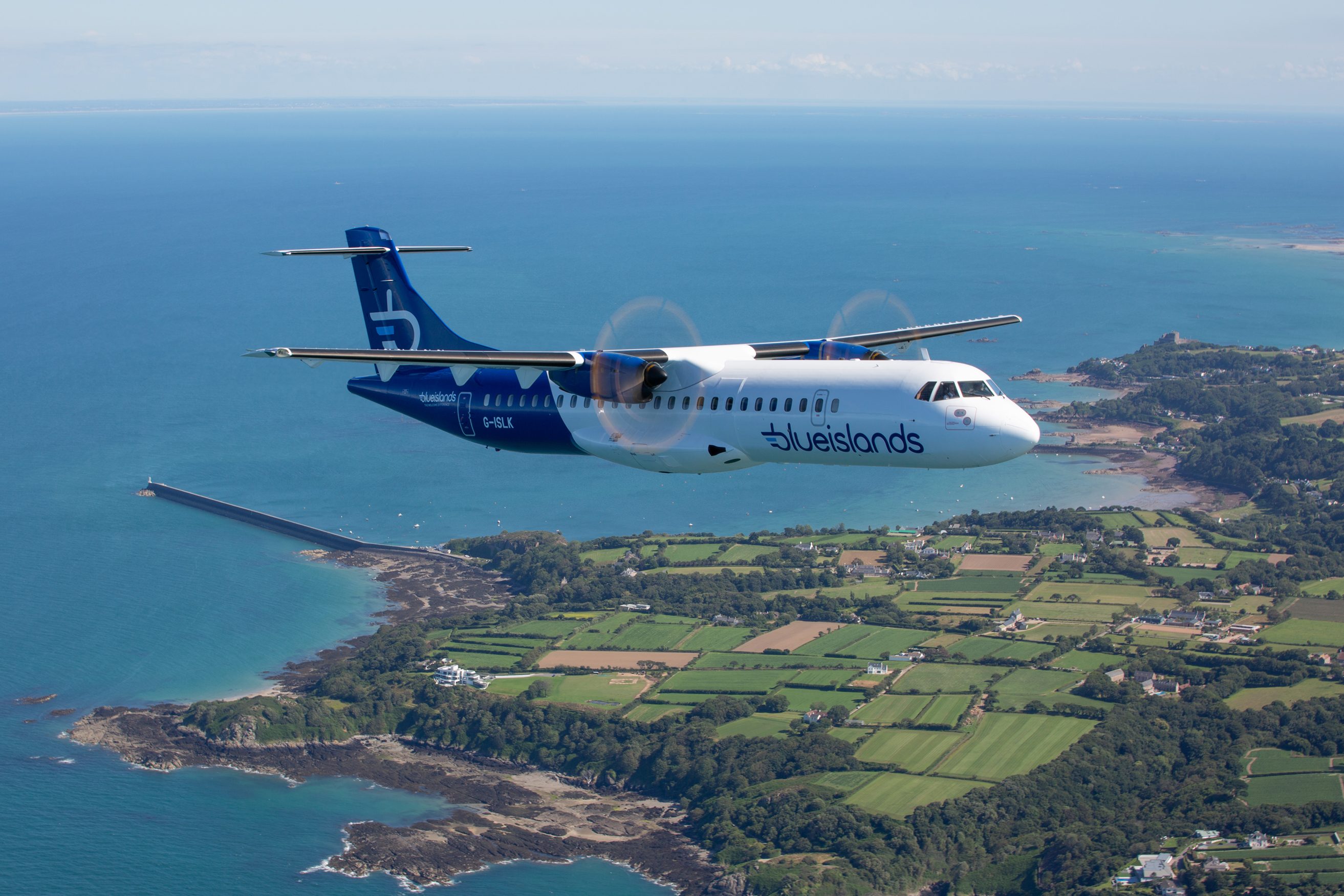 “We’re not thinking about it at this stage - we don’t want to become shareholders in an airline. We provided financial support by way of a loan to ensure we maintained the lifeline services and Blue Islands have done that very well throughout the pandemic.

“We are in the position of managing the loan facility with them over the next few years. They have some exciting plans to develop and grow the airline and we will be working with them to achieve that.”

When the loan was granted, the Government hinted that a convertible version was under consideration, meaning that it could be repaid in the form of shares rather than cash.

Posted by Donal Dolo on Mar 22nd, 2021
you have just killed jersey tourism
Posted by john garner on Mar 22nd, 2021
Another reason to just jump into your car and head for Wales ...Cornwall where ever...plus you also avoid the possibility of flights and ferries being cancelled ..Whatever savings are achieved by charging the travelers will be swallowed up with continuing support payments to a hospitality industry already on its knees .....
Posted by nigel pearce on Mar 22nd, 2021
You have to admire our local government it’s ability to find new ways to extract money from every available source.
Posted by IanSmith97 on Mar 22nd, 2021
All governments, including ours, have been preaching that ‘vaccination is the only way out of this’. We have all gone along, sometimes reluctantly, with unprecedented restrictions on our liberties. This was our part of the bargain. The bargain was that we obeyed, and governments, including ours, would via science - the vaccine - inoculate those at the most risk from dying of this and then all adults. Normal life would then resume, well as normal as it could be.
What do we get now? U.K. ministers saying foreign holidays may not be allowed and our government insisting on tests on arrival and making us pay for them. Have I fallen asleep and woken up up in a parallel universe? Why, if someone has had two vaccinations can they not travel freely? This whole saga is stretching the patience of, and is in danger of, breaking the trust of people in their governments, including ours.
Posted by john garner on Mar 23rd, 2021
Welcome to Jersey ...that ll be £60 please ..plus GST
To place a comment please login Login »