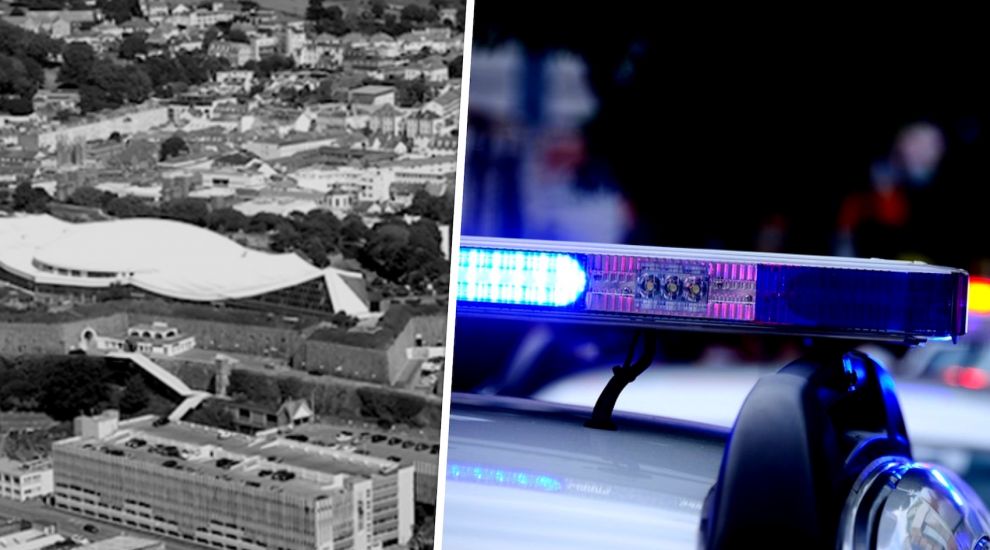 Two vehicles were damaged after a group of young people reportedly threw rocks from the Fort onto passing traffic below late last night, police have said in an appeal for witnesses.

Officers said they received a report of “rocks being thrown down into the area from the ramparts of Fort Regent” around 22:35 on Friday (13 May).

Another motorist reported “having stones thrown at their vehicle whilst they were travelling along Pier Road near the Sea Cadet Garage” at 23:45.

Two vehicles were damaged as a result. The Force added that it was “very fortunate that nobody was injured as a result of this incident.”

Anyone who saw what happened or who has more information is urged to call police on 612612 or make an anonymous report with Crimestoppers on 0800 555 111 or via their online form.