Victoria College sweeps the board in De Putron Challenge 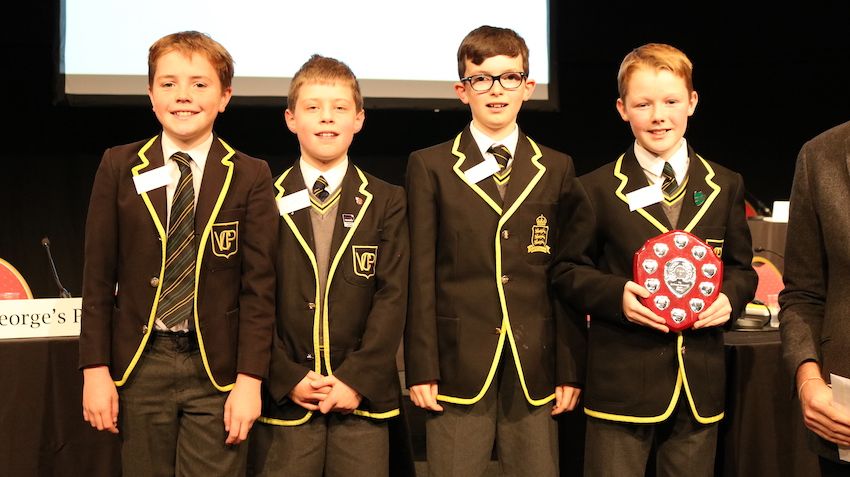 Victoria College sweeps the board in De Putron Challenge

18 primary schools took part in the Year 6 competition with Victoria College Preparatory School coming out on top of a tense tie-break in heat three against St Saviour’s School.

Victoria College Preparatory School then went on to emerge victorious in a six-team final, taking the trophy with only a one point lead over runners-up Springfield Primary School. La Moye School, St George’s Preparatory, St Mary’s Primary School and De La Salle College also made it to the final. 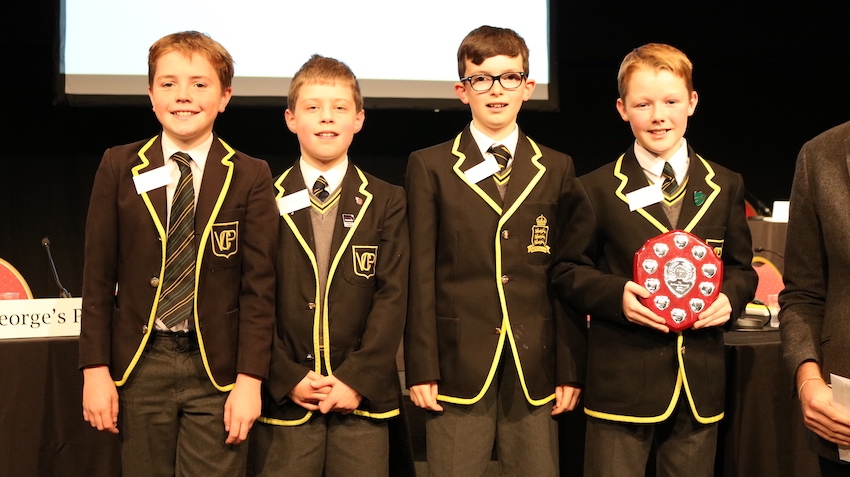 The Year 8 event kicked off with a new technology round which tested the teams’ coding skills using the software ‘Trinket’. Teams worked together to replicate a recycling logo. They were judged on art style, colour, similarity to the provided shape and optimisation of coding. Colin King of Jersey Coders judged the round with St Michael’s Preparatory’s shape judged to be coded the closest to the logo which meant they took an early lead in the competition.

After two four-team heats Victoria College, De La Salle, Les Quennevais School and Beaulieu Convent made it to the final, which resulted in a 13 point lead and win for Victoria College. 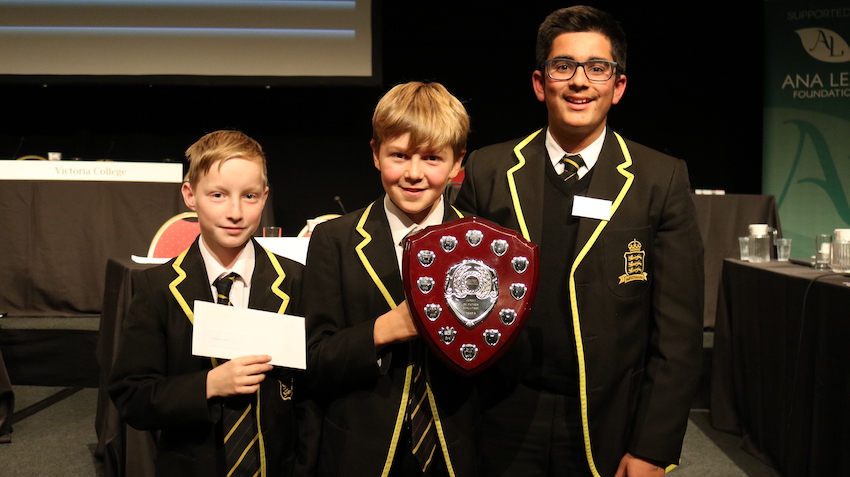 Each team also competed in the coding round with Hautlieu’s code being coded most similar to the shape provided. 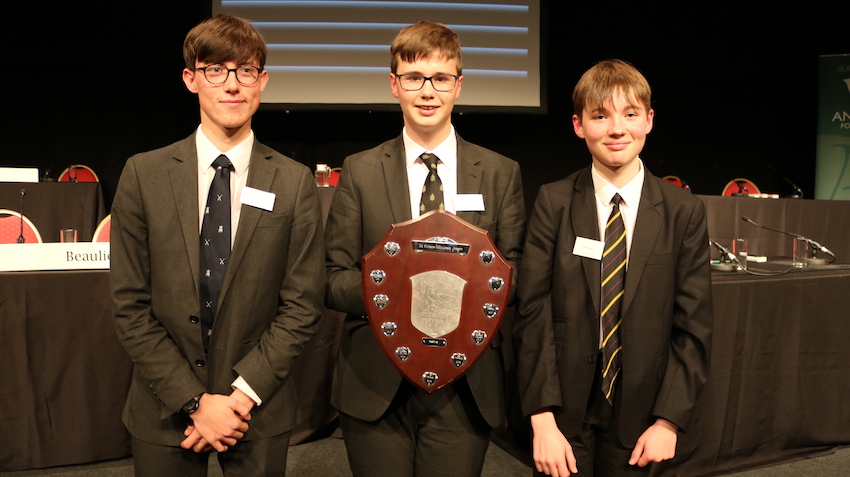 Every student that took part received a book voucher and the teams that made it to the final won money for their school. Victoria College (Year 6, Year 8 and Post 16) will be going on to compete against the successful Guernsey teams Vauvert Primary School (Year 6), Elizabeth College (Year 8) and The Guernsey Grammar and Sixth Form Centre (Post 16) at the inter-island final which will be held in Jersey at the Grand Hotel on 21 November.

The inter-island final will be live streamed for those people who are unable to attend. 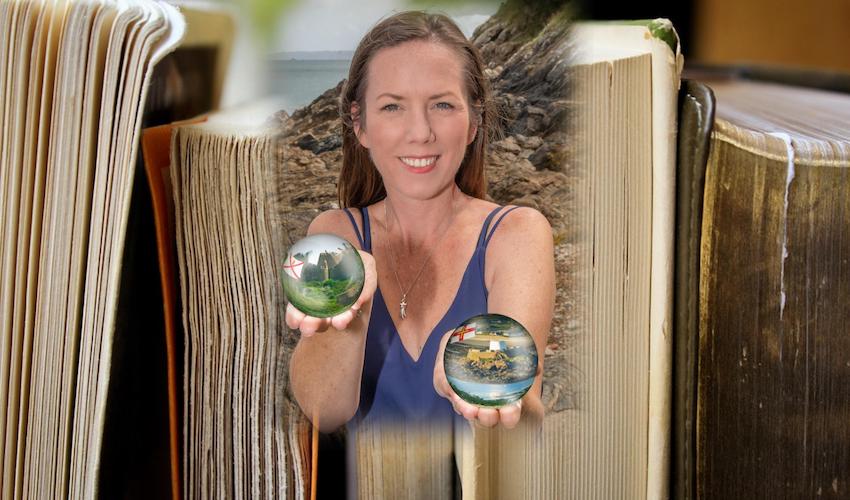