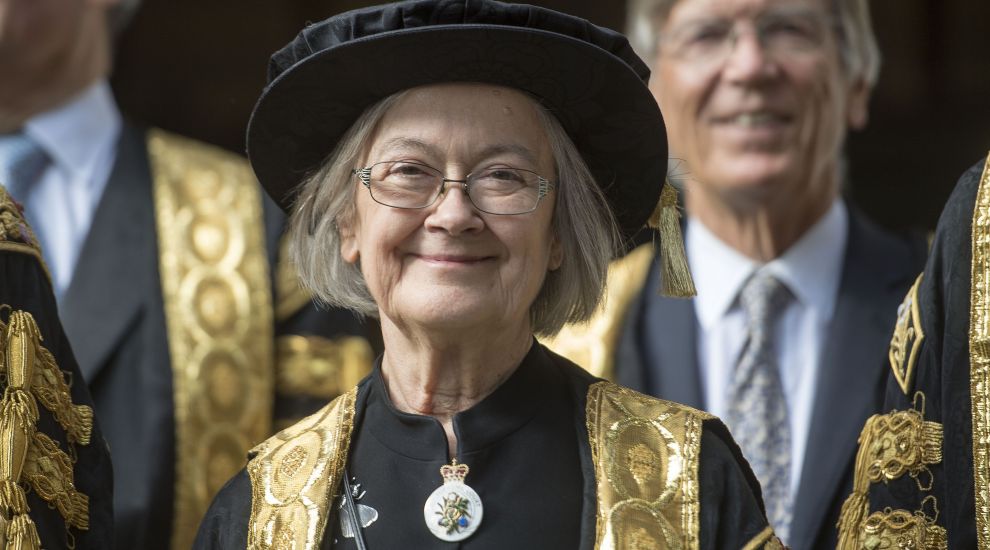 It's not often that the UK's Supreme Court concerns itself with the future of a St. Ouen field.

But in a landmark ruling yesterday, the country's top legal minds decided that - after 12 years of courtroom battles - an extra £600,000 could be invested in Jersey, rather than going into the pocket of the UK tax man.

The decision, which has been welcomed by Parish officials in St. Ouen, related to the estate of Jersey resident Beryl Coulter, who passed away in 2007 - she wished for part of her estate, which included UK assets, to be put into a trust and used to buy a field to help construct homes for elderly residents in St. Ouen, or be donated to Jersey Hospice.

The executors of Mrs Coulter’s will had hoped that the charitable donations from her UK assets would be exempt from UK inheritance tax, but HMRC said that the relief did not apply to gifts to entities outside of the UK, such as in Jersey.

That decision was disputed; but HMRC’s view was then backed by the English Court of Appeal last year, leaving £591,724 being due to the UK taxman.

However, the Supreme Court - made up of Lady Hale (President, and pictured above), Lord Reed (Deputy President), Lord Carnwath, Lord Hodge and Lord Lloyd-Jones - has now finally overturned that decision. In a judgment published yesterday, it ruled that:

"It is plain that the restriction of relief from inheritance tax to trusts governed by the law of a part of the United Kingdom cannot be justified under EU law. Article 56 is directly applicable and must be given effect in priority to inconsistent national law, whether judicial or legislative in origin...Since it is undisputed that the Coulter Trust satisfied the conditions at the time, it follows that it qualifies for the relief.

"...For these reasons, we conclude that article 56 EC applied to Mrs Coulter’s gift of assets in the United Kingdom to trustees in Jersey, that the refusal of relief from inheritance tax on that gift under section 23 of the Inheritance Tax Act was in breach of article 56, and that the appeal should therefore be allowed."

That means that Beryl Coulter's wishes can finally be fulfilled, some 12 years after her death.

St. Ouen Deputy Richard Renouf welcomed the decision of the Supreme Court, and explained a site for housing had yet to be identified:

"St. Ouen is immensely grateful to the late Mrs Coulter for her generosity towards the elderly of the Parish. We will continue working with the trustees of her will and look forward to a time when we will be able to provide high quality sheltered accommodation for older people with connections to the Parish.

"We are engaging with the Island Plan process which is currently underway and will be embarking on public consultation to decide exactly what might be built and where."