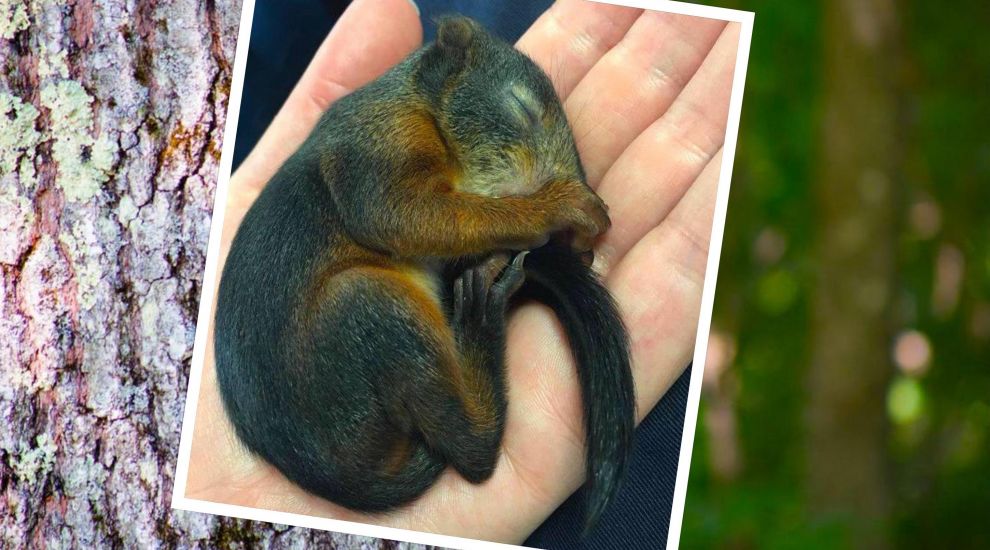 JSPCA Animals’ Shelter is hand-rearing a tiny orphan squirrel after the little one’s mother passed away.

The little fur ball – a female known only as “Baby” – was brought in at the beginning of July with its mother. 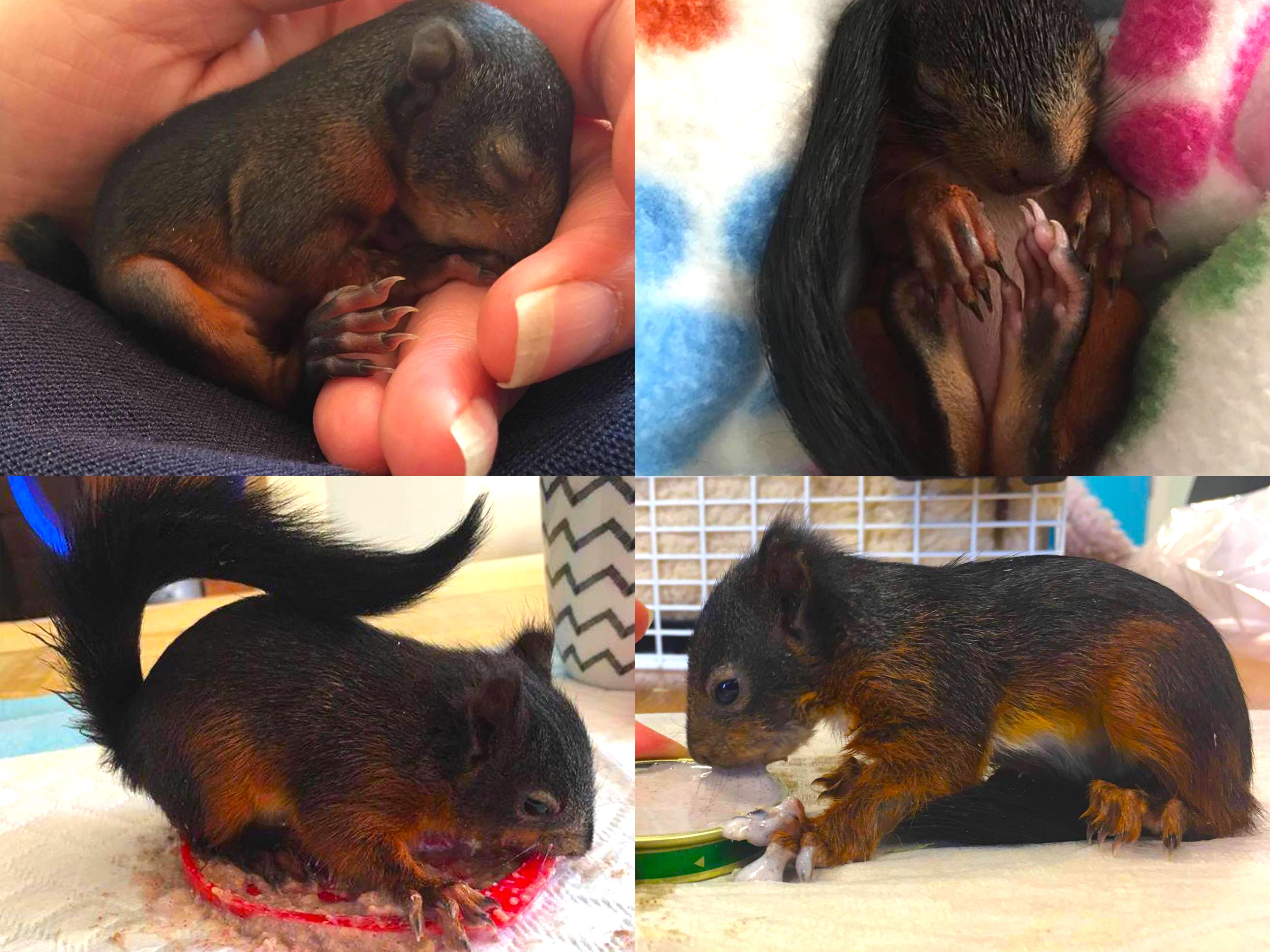 Pictured: The miniature orphan squirrel was said to have made "amazing" progress over the past month.

A member of the Animals’ Shelter’s clinic team has since taken to bringing up the long-tailed creature by hand, feeding it every two to three hours throughout day and night. She started on a milk diet alone, but now she’s ready to chomp at rusks and baby food.

During those three weeks, they say the squirrel has made “amazing” progress, and especially, “…loves to fall asleep after meals and in awkward positions!”

They added: “Baby has now been moved into her temporary new enclosure, which she is enjoying exploring.

Video: Feeding time! The little squirrel has a nourishing drink of milk.

“She is now starting to eat broken nuts and berries and once weaned on to solid food, she will placed in a private purpose built enclosure and once ready she will be taken to a soft release area.”

Much of that progress has been captured in a set of aww-dorable photos, which have enchanted hundreds of islanders over Facebook.

Video: Baby has now moved onto harder foods - and is growing steadily.

They have since praised the team for their “heartwarming” efforts. “You’ve done an amazing job keep up the fantastic work,” one commented.