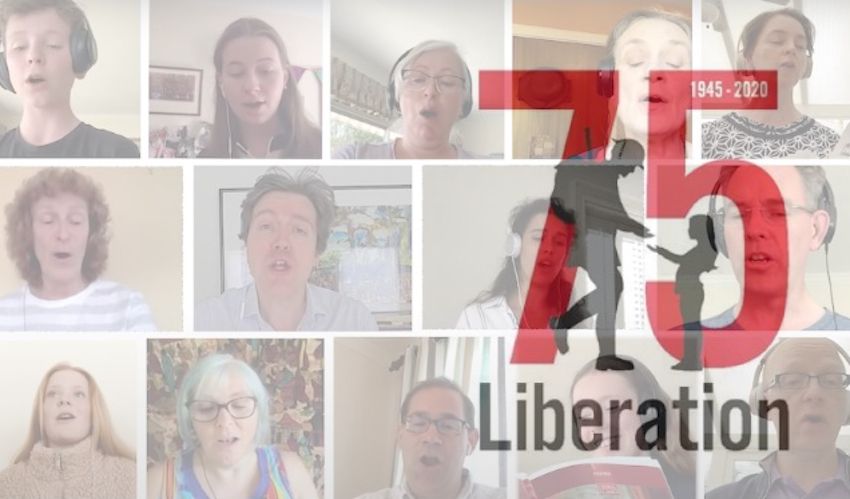 A virtual Jersey choir has released its first single and music video in tribute to essential workers, featuring footage to mark this “unique” period of history as we approach Liberation 75.

Aureole Choir has recorded the ‘Chorus of the Hebrew Slaves’ by Italian opera composer Guiseppe Verdi as a “rousing homage” to key workers, and in solidarity with Italy, one of the countries most affected by the virus.

Funds raised from the single, which was released on 6 May and costs £1.99, will be split between two Jersey charities: Caring Cooks, and Age Concern. 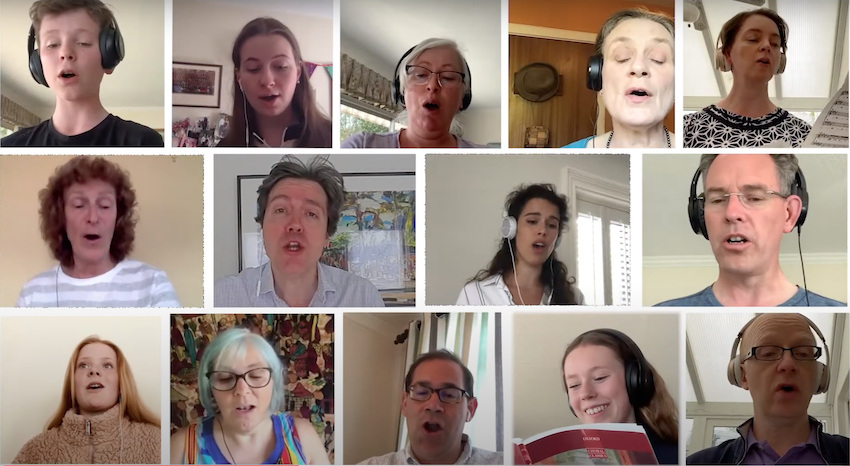 Pictured: Members of the Aureole Choir singing in their newly released video.

The choir was accompanied by the Jersey Chamber Orchestra, and the video features scenes from Jersey in lockdown, along with footage from the choir.

The choir’s Founder, Nicki Kennedy, said that Aureole’s creation came from a “love of music” and the knowledge of the therapeutic benefits of singing.

“We hope that everyone in Jersey will buy the single, showcasing Jersey at its community best!” 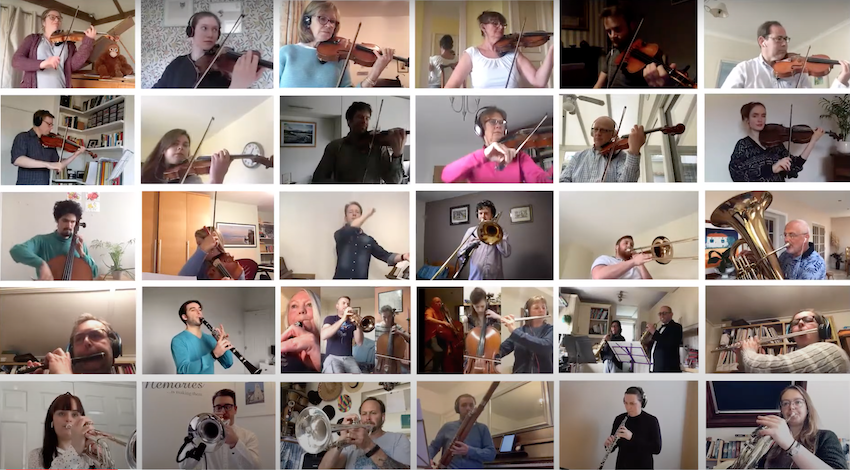 The choir, which was set up in March during the Covid-19 crisis, has over 130 members and meet weekly to sing, have fun and fundraise.

They also run weekly ‘sing-alongs’ (with requests) to boost morale among those living alone and in Jersey’s care homes.

LISTEN to the new single below...