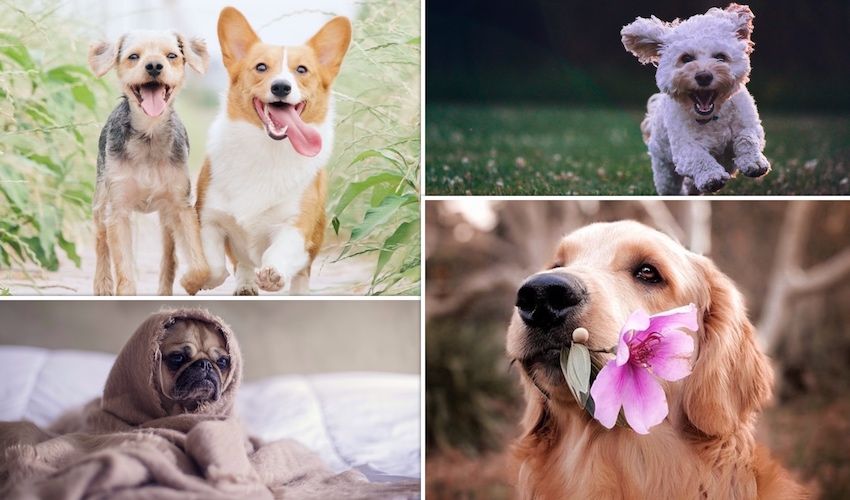 Islanders are being invited to share photos and videos of their four-legged friends for virtual dog show aiming to raise money for a charity that supports children and raises awareness of abuse.

Pup-fect pics and footage can be sent along with a donation of £5 to the Great NSPCC Dog Show until 17:00 tomorrow (Monday 25 May).

All proceeds raised will help fund the work of the NSPCC for children and families.

There are several categories to enter in, from funniest to dirtiest dog, as well as most handsome male, prettiest female, and best rescue, puppy and veteran.

You can therefore submit images of your dog being funny, loving, cute, or naughty.

All entries should also include the dog’s name.

Prizes will be awarded to the winners in each category, while one will be crowned the overall Best In (Virtual) Show.

The winners will be announced on Facebook next Thursday.

“Dogs have played an important role during lockdown in helping to keep families calm and provide a much-needed distraction during what is a very worrying time,” the NSPCC said.

“They’ve been with us on our daily walks, they’ve taken part in fundraising challenges and made a few unscripted appearances on conference calls.