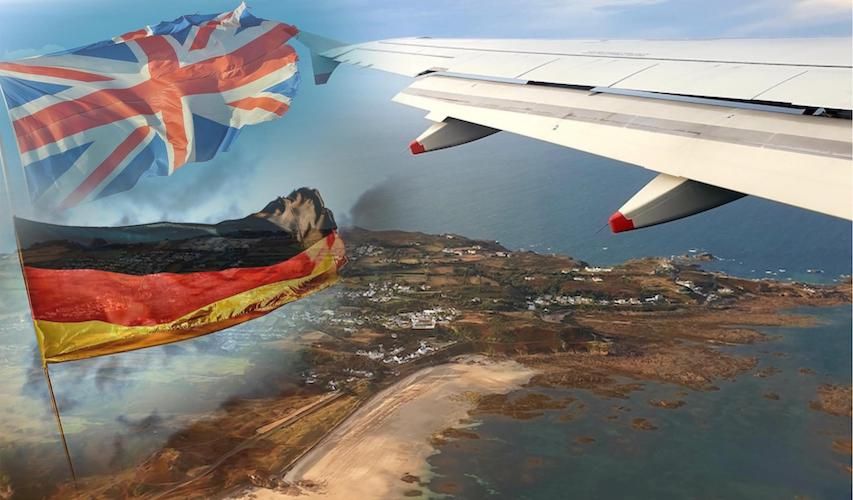 Increasing interest in Jersey from British and German tourists has helped drive up the number of people visiting Jersey, with around 327,000 coming in the first half of 2019 alone.

The number is an 11% rise on the previous year, leading to a total of 1.07m nights in the island, according to Visit Jersey. 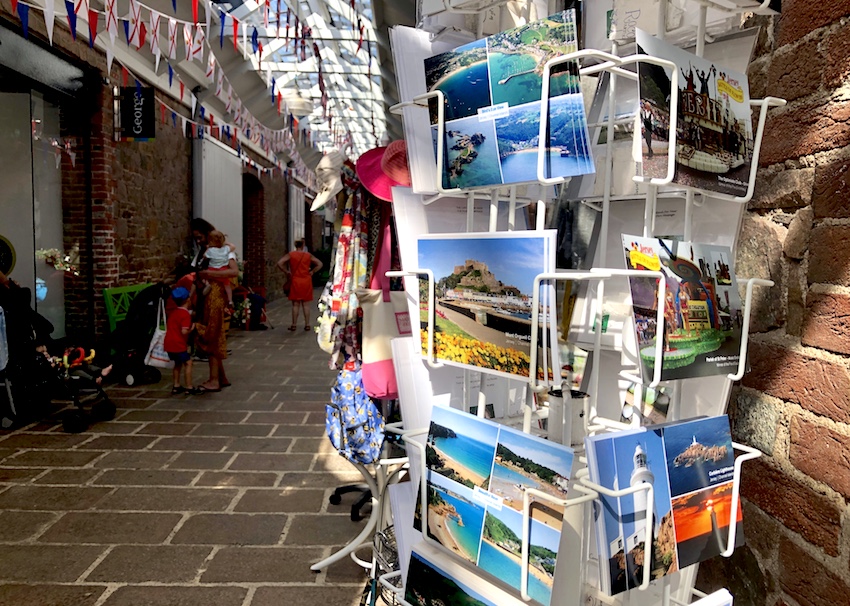 Pictured: For Germans and Brits, it seems Jersey has proven something to write home about.

However due to a poor Q2 and in particular, June, the visits from France are 18% lower than in the first half of last year.

With Brexit dominating the UK and slowing economic growth, Visit Jersey are expecting "downside risks" later this year. They however anticipate the full year visitor numbers and spend to be broadly in line with the forecast of 740,00 visits and spending of £274m.

“I am pleased to see a continuing increase in the number of visitors coming to Jersey," Senator Farnham, the Minister for Economic Development, said. “This growth in the first half of the year was mainly driven by people visiting from the UK and Germany, both of which are up 15% on the same period last year.

"We have also seen growth from a number of UK air routes, like London Southend, Gatwick and Aberdeen. However some markets, such as France, are behind where they were at this point last year."

"This positive position is the result of all the hard work of many in the tourism sector," Senator Farnham added. "It’s crucial that we keep promoting all the great reasons for visiting our Island all year-round.”