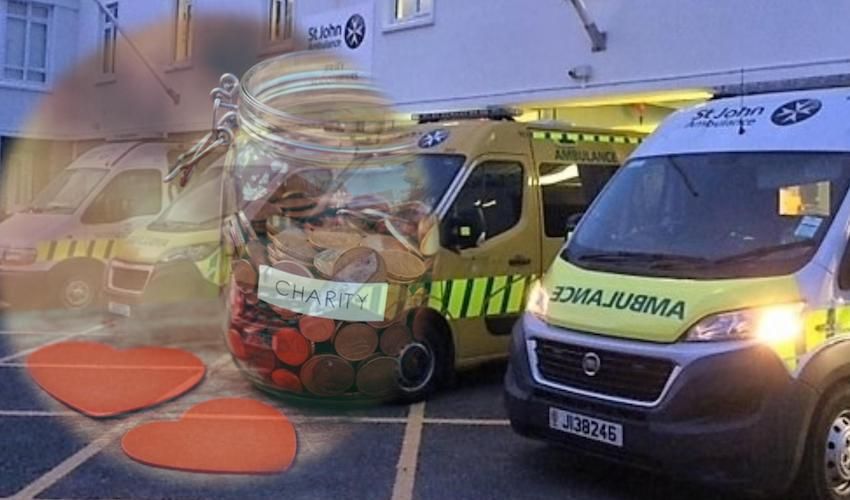 Jersey's oldest first aid provider is sounding the alarm for its survival after years of financial deficit caused by a widening gap between costs and donations, which has left it with barely enough funds to continue for the next six years.

To balance the books, St. John Ambulance is hoping to raise £226,000 through donations and sponsorships by the end of 2020.

St. John Ambulance has been operating in the island since 1884, when the Jersey centre was formed as part of the Association of the Order of St. John. In 2012, it became a dependent Commandery and has been looking after its own finances since then.

However, the charity has “never made any money” and the Commandery Executive Officer, Barry Marsden, said it has consistently been in a deficit of roughly £50,000 every year.  “Unless we find money, in six years we will have ran out of money,” Mr Marsden warned. 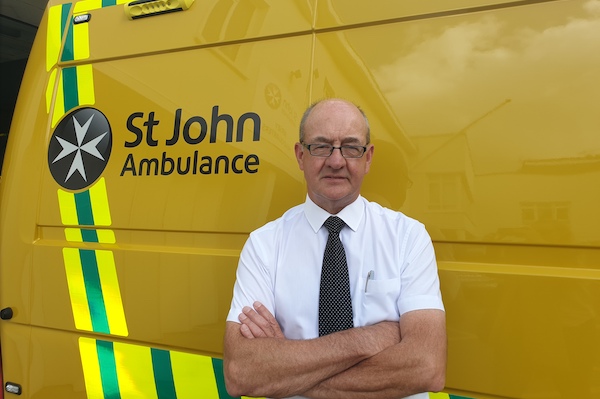 St. John Ambulance does not receive any government subsidy. In Guernsey, the charity operates the St John Emergency Ambulance Service which patients have to pay for, if they do not have a valid subscription, or if their insurance does not cover the cost of it.

Over the past seven years, the charity has been reaching into its reserves to cover the deficit, but it is not a sustainable strategy when they have been saved to modernise the charity’s headquarters on Midvale Road, and make the building more accessible to islanders of all abilities.

Earlier this year, the team submitted plans for a purpose-built training room that will help the charity deliver more courses in the community and generate more money. The plans also include accessibility improvements, including a toilet for people with disabilities and a lifting platform, as well as a shower to encourage 'green' travel.

Reflecting on the challenges of last year alone, the charity's 2019 Business Plan notes: "Regrettably total expenses increased considerably in 2018 due to a myriad of reasons. The largest increase was personnel costs due to redundancies and a review of salaries. Other significant changes were higher depreciation due to now having a modern fleet of four ambulances, the need for a cleaning and security contract due to the loss of an unpaid caretaker, a significant increase in professional and legal fees for HR and property advice. There was a significant increase in income but sadly this was insufficient to avoid another financial deficit budget."

“It’s like when you want to buy a car or a house, if you have savings and keep dipping into that pot, you will never be able to buy it,” Mr Marsden said. 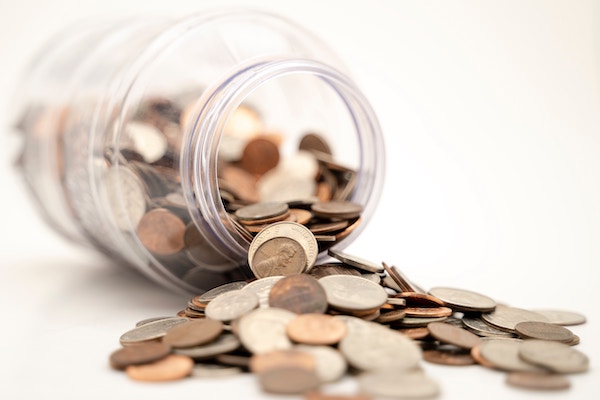 Pictured: Mr Marsden said it is not sustainable for the charity to keep "dipping" into its reserves.

Over the past few years, the charity has been trying to reduce its expenses, but “salami slicing” the expenditure as Mr Marsden described has not been enough and St. John Ambulance now finds itself at a tipping point. “We are cut to the bone now,” he explained. “We cannot cut any further.”

Commercial first-aid training and other courses are one of the main sources of income for the charity, which trained 5.3% (6,361 people) of the island’s population last year. But in recent years, the amount these have brought in has lowered as more providers have emerged on the local market.

“They are undercutting our prices all the time,” Mr Marsden explained. “It will get to stage we won’t be able to operate because of this. What people need to remember is that any profit we make raises money to enable us to do community courses and to support our ambulance at events.”

The charity is exploring new funding avenues and will be trialling a new course this autumn. But with operating costs - £595,000 last year – increasing year-on-year and the gap between them and the money the charity receives through commercial activities and donations widening, new courses might not be enough.

Pictured: First aid courses are one of the charity's main sources of income.

Mr Marsden has therefore issued a desperate plea to islanders as the charity will be facing “pretty harsh decisions” in the very near future if they cannot balance the books. “Please use us or you will lose us,” he said.

Every year, volunteers attend 150 to 250 events where first aid cover is required. In 2018, this represented 24,396 hours of voluntary service, the importance of which was highlighted earlier this summer when three members saved the life of a 40-year-old man by using CPR.

But for this service, event organisers only make a donation, which varies depending on whether the event is a charitable or commercial one. In 2018, attendance at public events cost the charity £95,610 but it received just over £30,000 in donations. 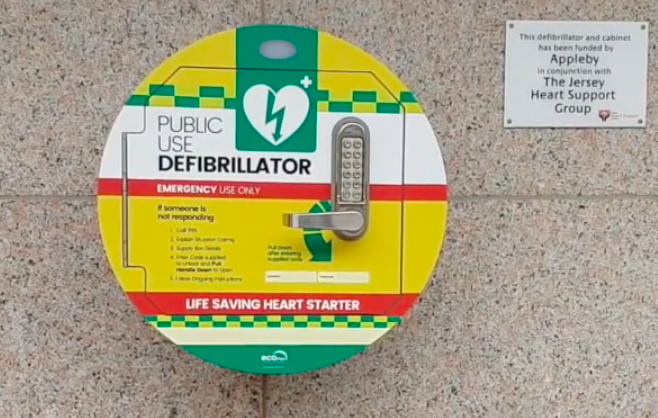 In addition, St. John Ambulance also administers the location of AED (Automated External Defibrillators) machines, making sure they have been serviced and provides an auxiliary ambulance service in case of emergencies.

Sadly, Mr Marsden said, some of these services will have to go if the charity cannot find sponsors for them.

To continue its current charity work, the charity is hoping to raise £226,000 through donations and sponsorship next year.

2020 is an important year for the long-standing Jersey charity  as it marks the 75th anniversary of the Liberation – St John members played an unique role during the Occupation – as well as the 70th anniversary of Countess Mountbatten of Burma laying the foundation stone of its headquarters.

“It’s a real challenge,” Mr Marsden said. “I feel sometimes people take us for granted. If we have to change the way we operate, the fabric of Jersey will change."