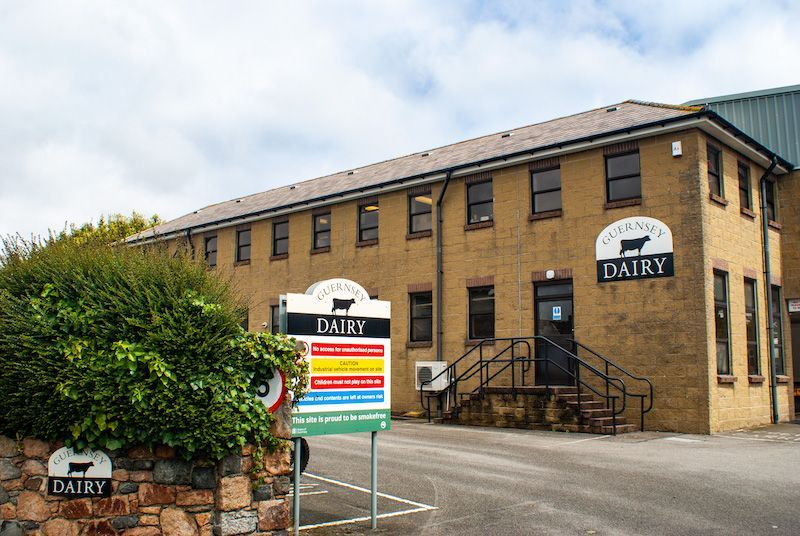 The war in Ukraine is disrupting the Guernsey Dairy's supply of large boxes of milk to commercial customers.

The Dairy usually sells pergals - cardboard boxes containing a large plastic bladder or bag of milk - but has now run out of its supply of bags.

"The bags used in the production of pergal catering packs of milk are manufactured in Ukraine and, due to the ongoing conflict, supplies have been affected, leading to a global shortage," said Andrew Tabel, Managing Director of the Dairy.

"We have sought to find alternative suppliers, but to date our endeavours have been unsuccessful.

"As a result, local stocks, including contingency supplies, have been exhausted and we have had to temporarily suspend them from production." 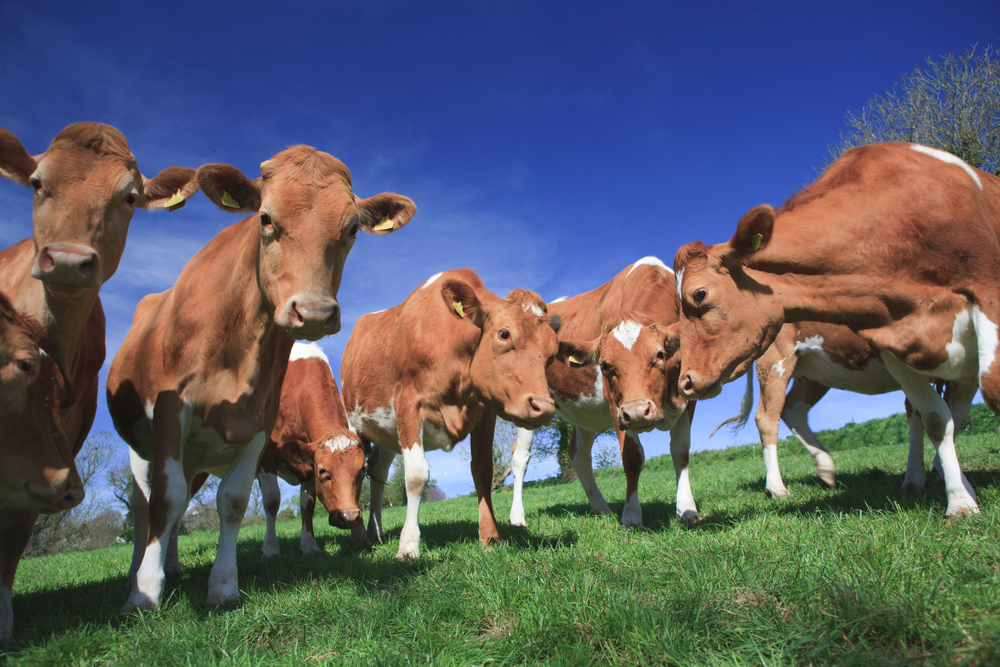 Pictured: Milk from Guernsey cows is currently unavailable in commercial-sized pergals, but supply remains unaffected in other sizes.

The bags hold three imperial gallons - which is 13.6 litres - of milk.

Once filled at the Dairy, the bags are put in boxes and sold to be used commercially in a refrigerated machine for the milk to be dispensed hygienically.

"We apologise for any inconvenience to our customers, but unfortunately this is due to global events that are entirely out of our hands," said Mr Tabel.

The war in Ukraine, sparked by Russia's invasion of its neighbour in February, and consequential international sanctions against Russia have significantly hit the world's supply of staple foods, particularly to poorer nations.

This, in turn, has fuelled rising food prices and the rate of inflation.