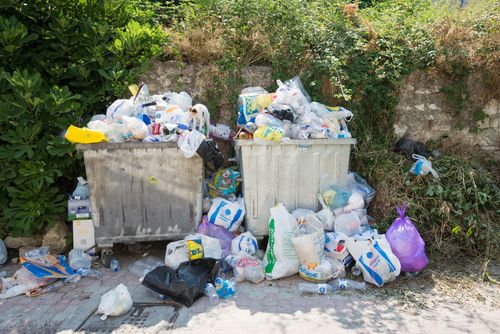 An appeal by the Parish of St Helier to continue enjoying free waste disposal thanks to an old legal agreement has failed, paving the way for commercial waste disposal charges and a potential bill for the parish in excess of £200k.

In 1952, St Helier struck a deal – known as the Bellozanne Covenant – whereby it sold land at Bellozanne to the States to build a waste incinerator. In exchange, it was agreed that St Helier residents would not have to pay for getting rid of their rubbish.

But a three-day case last September saw the Royal Court conclude that the covenants were “spent and extinguished” – a victory for ‘the Public’, represented by the Minister for Infrastructure, Eddie Noel.

Last month, the Parish fought that conclusion on the grounds that the 65-year-old covenants should protect parishioners’ pockets from fees à fin d’héritage – “in perpetuity” – as the contract states.

In his judgement, however, John Martin QC agreed with the Public, which contended that the covenants were, “…meant to last only so long as the destructors remained in working order, or until the Public gave reasonable notice to terminate the obligation imposed by them.”

According to Mr Martin, the outcome of the dispute will likely have, “substantial financial consequences” with a £75 million new sewage treatment works planned to be built on Bellozanne land.

“If the covenants in the 1952 Contract oblige the States to continue to accept rubbish at the Bellozanne land, it will be impossible to build the sewage treatment works,” the judgement read.

This isn’t the only financial implication. Not only has the outcome set the scene for Ministers' commercial waste charge to be ushered in, but will see the Parish faced with footing a hefty legal bill. 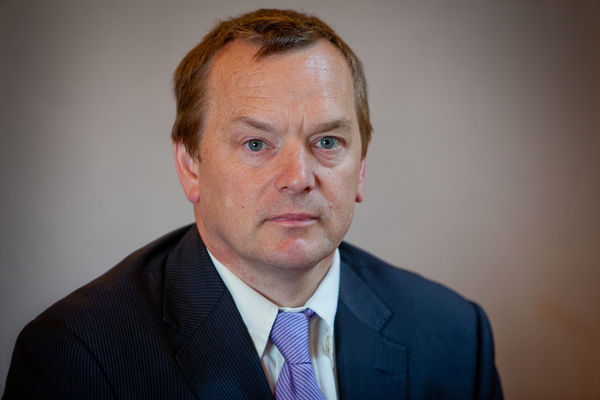 Pictured: Minister for Infrastructure Eddie Noel, who fought the Parish of St Helier.

In November last year, St Helier's legal costs stood at £145,051 excluding GST, comprising approximately £125,000 for defending the Parish’s position following the Minister’s challenge, plus approximately £20,000 following the decision to appeal. The total cost of the appeal was thought to be at least £50,000.

At the time, Constable Simon Crowcroft defended the expenditure on the basis that, “If charged for, waste disposal will cost St Helier ratepayers at least half a million pounds per annum, so the legal fees involved in defending our position are necessary and proportionate in my opinion and that of the Procureurs du Bien Public.”

Following the failed appeal, the Parish will now have to cover the Department for Infrastructure's legal fees too - pushing the overall cost well over £200,000.

Silvio Alves, St Helier Director for Technical and Environmental Services, commented: “We’re disappointed that the appeal was unsuccessful, but the Constable will consider his position. I know that he is due to meet with the Parish of St Helier deputies to discuss the way forward, but at this stage, we don’t know what that will be.”

Posted by Kitty Heald on Feb 22nd, 2017
I think it's disgusting that St Helier will have to pay for their rubbish to be removed. The Land at Bellozanne should be returned to St Helier residents.

We in St Helier have paid and are still paying the rates for all the states buildings and have been for many decades. I would like to be reimbursed for the last 30 years I have paid extra Rates for the states buildings. I think the quicker people of Jersey vote out Eddie Noel from the states the better, because all he has done is think up charges for the public to pay.
Posted by June OKeeffe on Feb 22nd, 2017
I pay enough to this island!
Posted by The old git Git on Feb 22nd, 2017
Well thats not surprising. Now the Parish "HAS" to charge the States 'Parish Rates' for all their buildings in the parish. This will help to offset the difference.
Posted by nigel pearce on Feb 24th, 2017
The covenant was for the parishioners to have free waste disposal in exchange for selling the land at Bellozanne.
Was there a get out if the waste disposal place moved? It is still in St. Helier and unless the covenant stated that it was only for as long as Bellozanne was the site used, it could be argued that St. Helier has not broken its agreement and the parishioners should still not have to pay for waste removal.
Posted by Jack Nunes on Feb 24th, 2017
This makes a shocking mockery of our legal system. Perpetuity isn't even a life-time in the eyes of the legal system when there are vested interests at stake and sets a worrying precedent for existing or future legal agreements.
To place a comment please login Login »