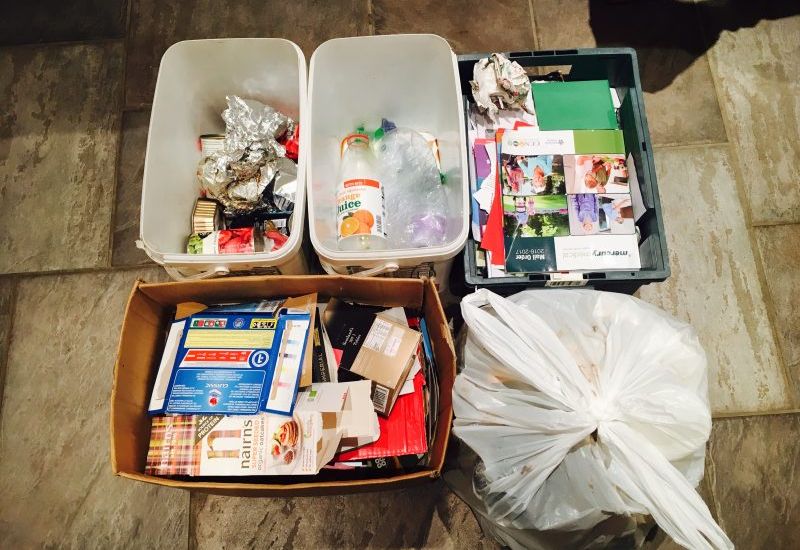 'Reduce, reuse, recycle'… it might be a mantra on Islanders’ minds more than ever, especially following the recent opening of the new Acorn Recycling Centre, but what about reducing that waste… to zero?

That’s exactly what local blogger and eco-warrior Sheena Brockie has tasked herself with this year: a challenge full of ups, downs, and supreme struggles – and that’s just two weeks in – as she tells Express.

One such struggle was when she realised that she did not possess a lemon juicer necessary for creating marmalade after her own broke. Having “quit the buyerarchy” – opting not to buy anything new for a year where possible – she borrowed one from a neighbour, using one of the marmalade pots she had created as a bartering piece. 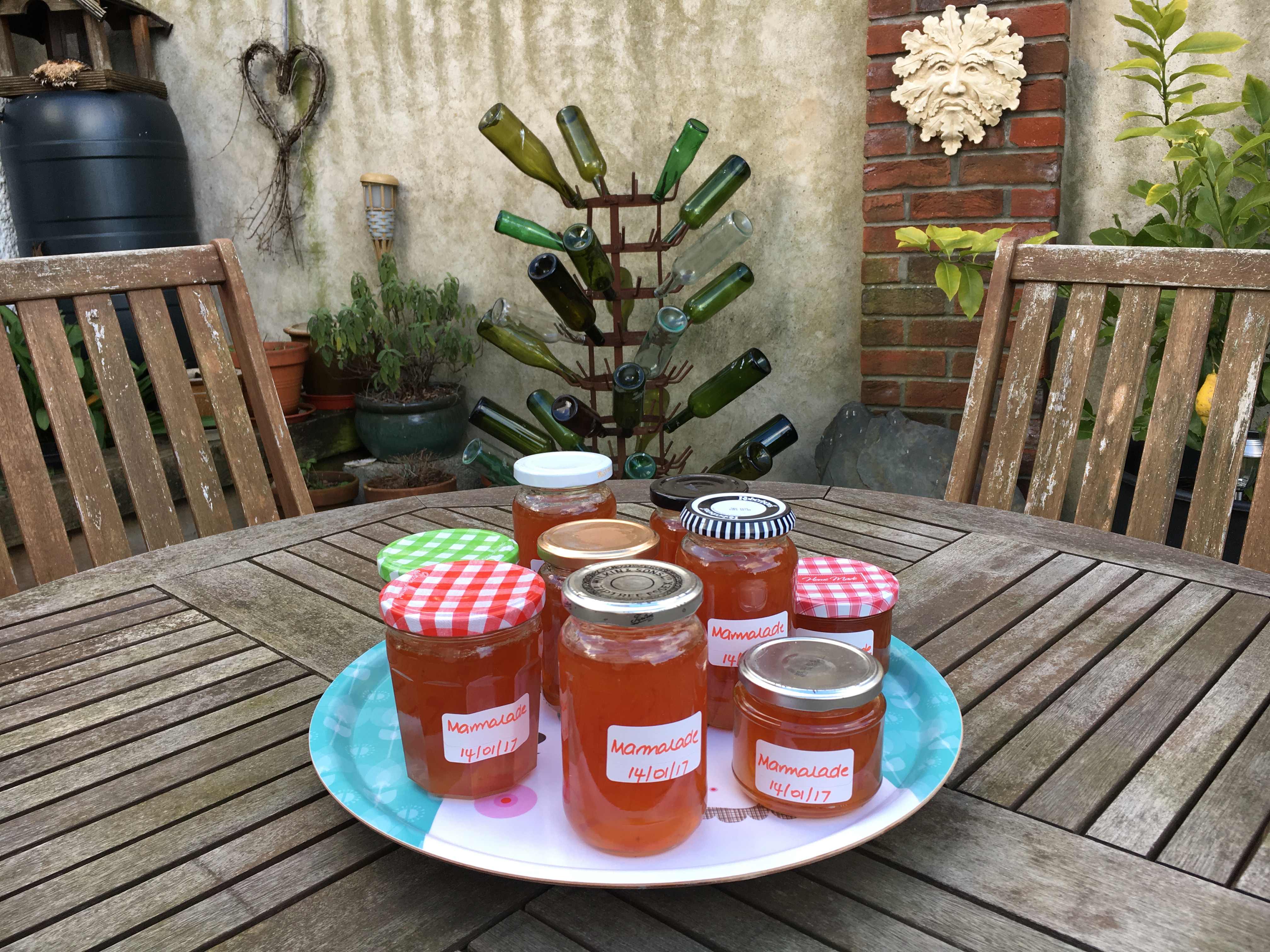 Pictured: A marmalade supply that would make Paddington Bear proud. Ms Brockie hopes to be able to use her homemade condiments as a bargaining chip in future exchanges - all part of her 'no-buy' initiative.

Such sharing behaviour would be “amazing” if practiced on a community level, Ms Brockie argues on her blog: “We could could create a lending library of ‘stuff’ that we could share amongst our community? One lawnmower would do a whole street, and think of the community ties and friends you’d make along the way!”

While a ‘marmalade economy’ might not sound too bad, it’s certainly a greater investment in time and effort than buying a cheap pot from a local supermarket. So why did she take on the challenge?

"For years I have sorted out our household waste for recycling, but recently I've been frustrated by the amount of waste we generate that's non-recyclable and decided to see if we could do better," she told Express.

From the 1st January, Ms Brockie has started taking “baby steps” towards this goal, with the plan, “…to try and change one thing a week over the course of the year, incorporating those choices into our day to day life until they become the norm."

Now only on week two, she’s already engaged in an industrial de-cluttering project – throwing away over 50 pens in the process, convinced Colomberie Cartridge Centre to refill her printer ink without adding the extra plastic packaging, cut down her incoming correspondence by 60 pages by scrapping paper statements, and attempted to cut out plastic food wrapping on fish by opting for the Fish Market on Beresford Street. 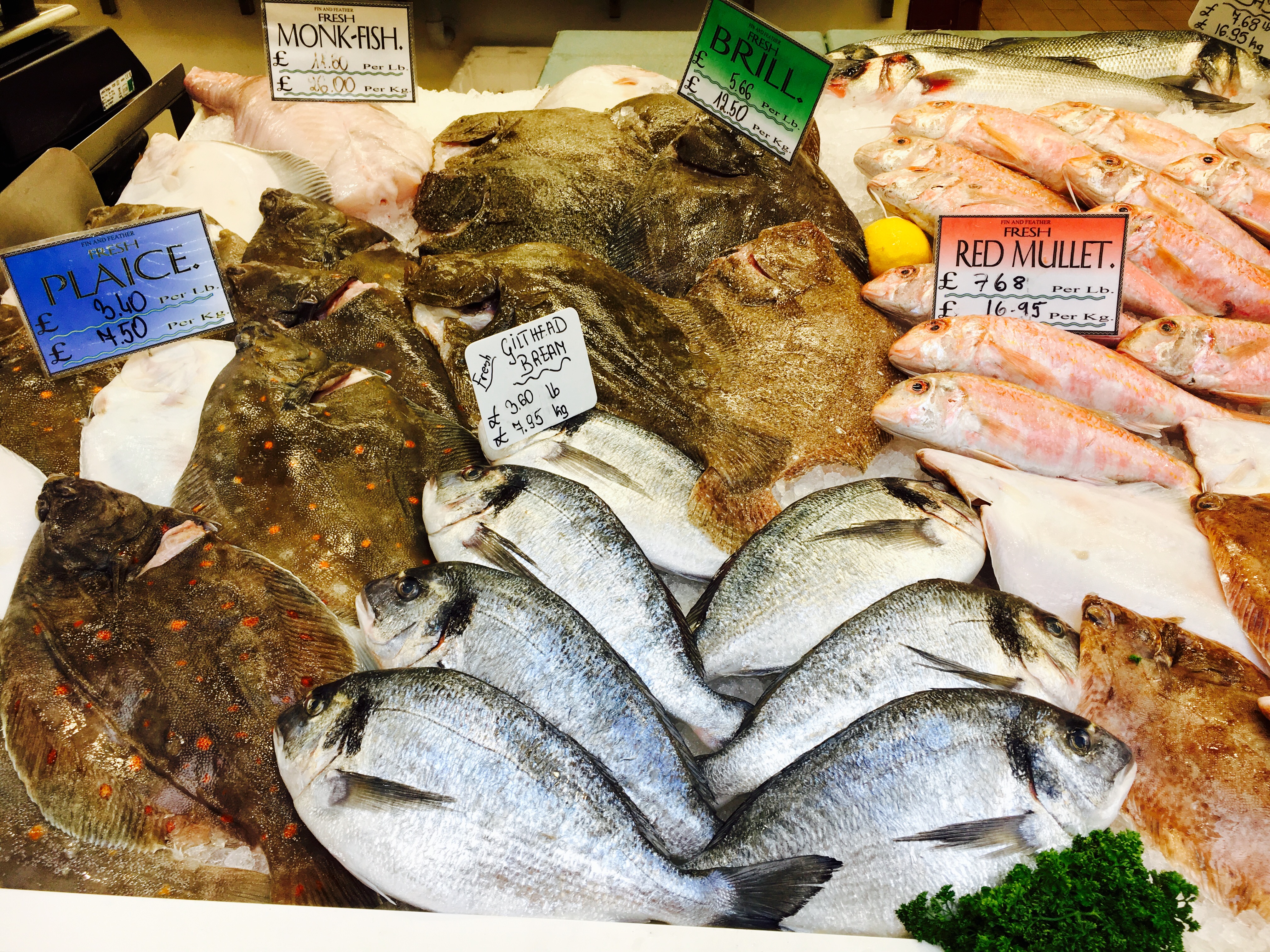 The plastic packaging, Ms Brockie says, has been one of the hardest things to avoid so far: “The more I look at our lifestyle choices the more I see where improvements can be made. Sadly there's a great restriction in Jersey as so much has to be shipped in, necessitating lots of packaging. I'm planning on using the local options in as far as possible."

Despite difficulties, she’s already noted the difference so far, having only generated a modest 5.1kg of non-recyclable waste between herself and her husband so far this year.

Her advice for those wanting to lose the extra litter from their lives? "Don't go cold turkey, you'll be overwhelmed and fall at the first hurdle. Make a change and stick with it till it becomes habit and then move on the next. Don't preach! Make the choices for you and your family but let others carry on with their choices - lead by example." 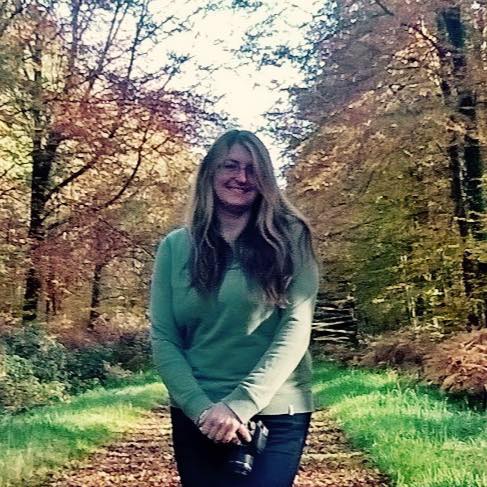 Pictured: Ms Brockie, who is aspiring towards self-sufficiency on the Island.

You can follow Ms Brockie’s progress on the path to zero waste on her blog ‘The Good Jersey Life’ here.