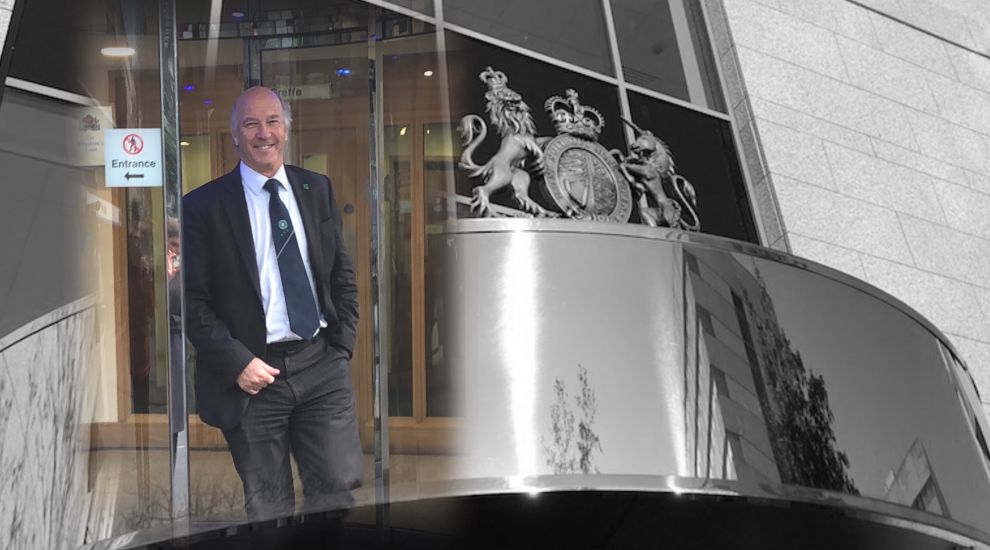 A parish Constable emerged from the Magistrate's Court smiling this morning, after pleading 'not guilty' to driving his red Ford Fiesta dangerously on a road in Trinity last summer.

Constable Taylor holds the position of Assistant Chief Minister, but the government announced last week that he had taken the decision to ‘step aside’ from his duties until the legal proceedings are concluded.

The decision was accepted by the Chief Minister, who described it as the "proper" thing to do.

The Constable was represented in Court this morning by Advocate George Pearce. 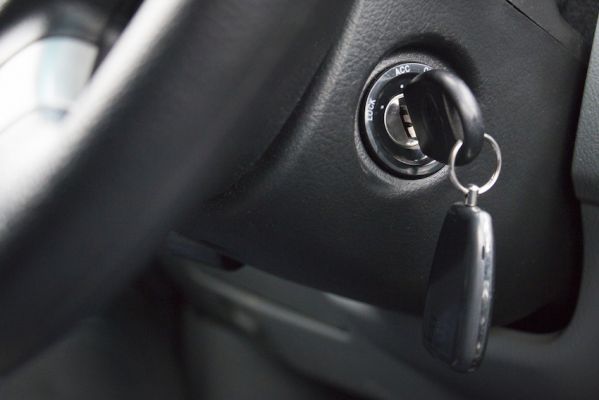 Pictured: The politician has denied the single charge of dangerous driving.

Legal Adviser Paul Lee asked the Court to adjourn the case until the 10 March when a date will be set for trial.