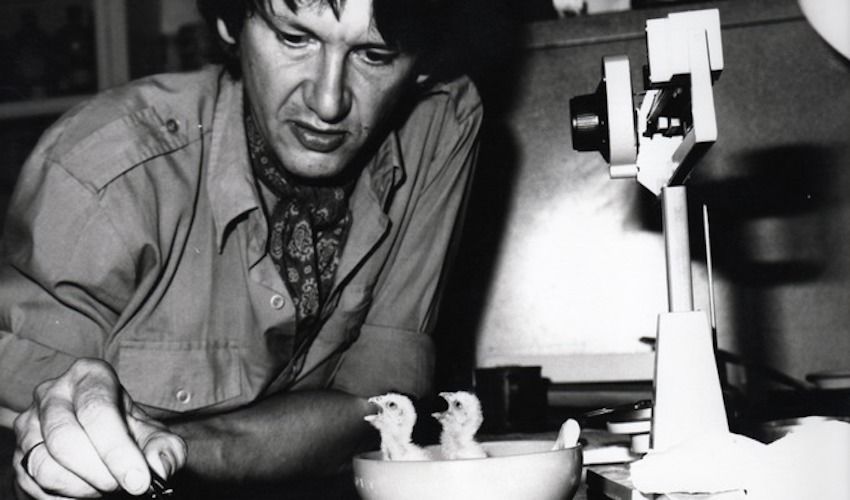 A Durrell 'birdman' believed to have saved more species from extinction than any other conservationist has been celebrated in a new eco short film.

Having worked with the conservation charity for 40 years, Chief Scientist Professor Carl Jones MBE is a prolific conservationist who has saved five bird species, three reptiles, a fruit bat and several plants from extinction.

Now, in a film forming part of a series documenting the work of ‘defiant pioneers’, he tells the story of his determination to keep the Mauritius kestrel species alive when there were just four of its kind left in the world.

His efforts ensured the survival of the bird which is now thriving in Mauritius.

The Sky Atlantic short is made by Volvo and through their partnership with Durrell will be supporting three of the conservation trust’s major projects this year to reintroduce wildcats and white storks to the UK. They will also be helping to plant trees in the Atlantic forest.

The car manufacturer has also pledged to gradually de-carbonise their vehicles and ultimately become climate neutral by 2040.

Set in Wales and Mauritius, the film focuses on the threat of the climate crisis and Professor Jones’s resolve to remain hopeful and “make the world a more magical, complex and beautiful place”.

Speaking in the film about his response to the drastic changes threatening eco-systems across the planet, Professor Jones says: “One of the most effective ways of countering the impacts of climate breakdown is to restore natural habitats. Absorbing some of that carbon dioxide; reversing some of the catastrophic effects of climate change.

Pictured: The film tells the story of how Professor Jones's upbringing rearing kestrels in Wales prepared him for his conservation work. (Volvo Car UK)

“In the young people of today I see a huge amount of passion and drive; people who want to change the world… I believe there’s tremendous hope for the future. And by rebuilding lost habitats, we can mitigate the problem of carbon build up and climate change.

Durrell have said that they are “delighted” to see their very own ‘Birdman’ starring in the short film.

Durrell’s Chief Executive Officer Dr. Lesley Dickie said: “The crisis facing our beautiful planet is at tipping point and we need people to step up and take action. I hope that Volvo’s laudable commitment to bring about change by reviewing and adapting its own environmental impact, as well as supporting Durrell’s conservation projects, will inspire both individuals and businesses that they too can do something to have a positive impact on our environment. 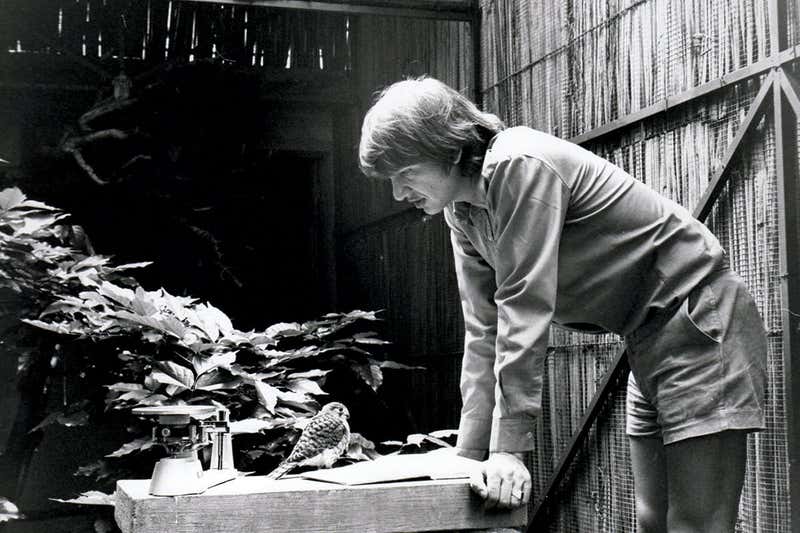 Pictured: Durrell are "delighted" that the Professor has been featured in the short film series. (Durrell)

“We have been delighted to work with Volvo and Sky Atlantic on this short film that tells the compelling story of our Chief Scientist, Professor Carl Jones, a man who has probably saved more species from extinction than any other conservationist and despite the odds being against him, has never given up.”