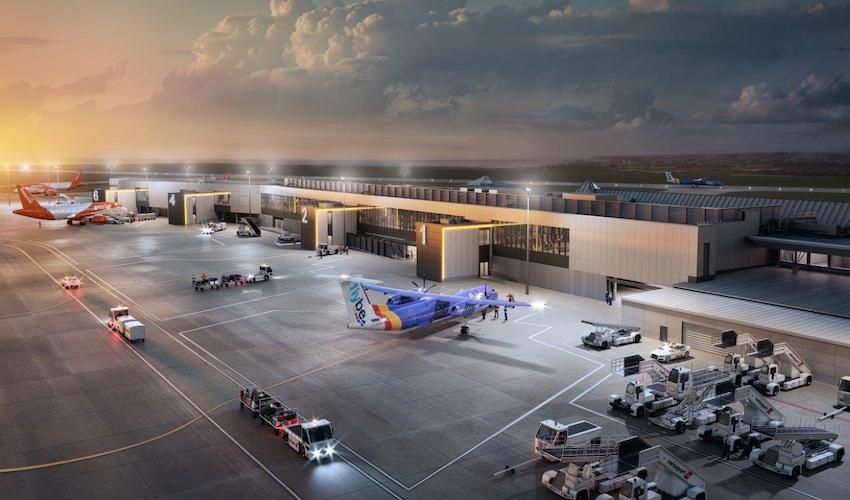 Work has started on the £42.6 million upgrade of Jersey Airport which will see a two-storey passenger pier, a new arrivals process and a 30-metre exclusion zone introduced this year.

Enabling works have now started for the demolition of part of the arrivals hall, which will allow the creation of a contractors' compound, and easier access to the pier construction site.

Part of the building will be closed off and arrivals will be moved to a temporary facility. The new arrivals exit will be installed behind the children’s play area – which will be removed and relocated to the new terminal in due course.

Phase one of the project will then start in spring 2020 with the removal of the existing passenger pier and gate lounges. They will be replaced with a new two-storey pier, where arriving and departing passengers will be separated.

This should be completed by the end of the year and in the meantime, passengers will board and disembark their planes through temporary corridors.

As part of the first phase, the forecourt will also be redeveloped to create a 30-metre “no traffic” zone outside the airport in line with requirements from the UK Civil Aviation Authority (CAA) and the Department of Transport for all airports in the ‘Common Travel Area’ within the UK.

The need for a 30-metre 'no traffic' exclusion zone stems from the terrorist attack at Glasgow Airport in 2007 when a vehicle attempted to access the passenger terminal building laden with explosives with the intention of detonating them. 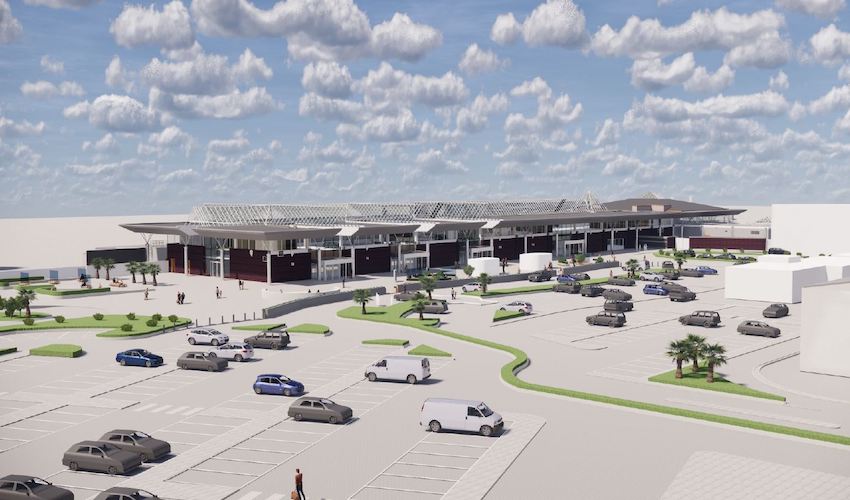 Pictured: A concept image of the future forecourt.

The third phase will focus on the mezzanine floor which will be built above the departures area starting from next March. This will enable the creation of larger security area with four lanes, airside passenger lounges and catering outlets.

This should be completed by October 2021 after which the arrivals facility will be moved to the ground floor.

The final stage of the project – the demolition of the arrivals building - should be completed by summer 2022.

Volkers Fitzpatrick, one of the UK’s leading engineering and construction companies, has been appointed as the main contractor to oversee construction of the integrated terminal. They will be working alongside local company RoK.

Video: A walkthrough of the arrivals process.

The removal of the arrivals’ building will be carried out by Jersey-based demolition specialists, DB Cummins and is expected to start in April 2020.

Commenting on the project, Ports of Jersey CEO Matt Thomas said it would help create “a ‘new’ airport, a 21st Century gateway,” which will fit future operational needs

“Without doubt, this exciting and ambitious project is one of the most significant construction projects undertaken in the Island in recent years,” he added.

“The terminal will incorporate new ideas and new technology, capture the ‘Spirit of Jersey’ and create an airport that we can all be proud of. We are now finalising our plans to minimise the disruption for our customers, which is expected in a project of this scale."

Discover the Future Airport in the gallery... 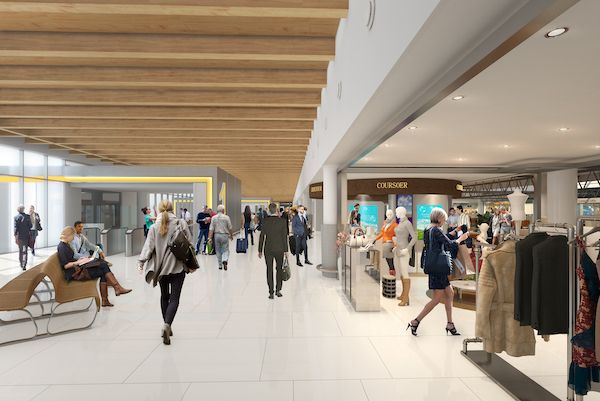 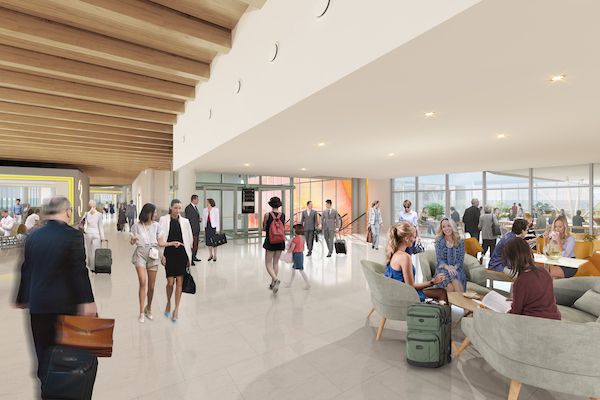 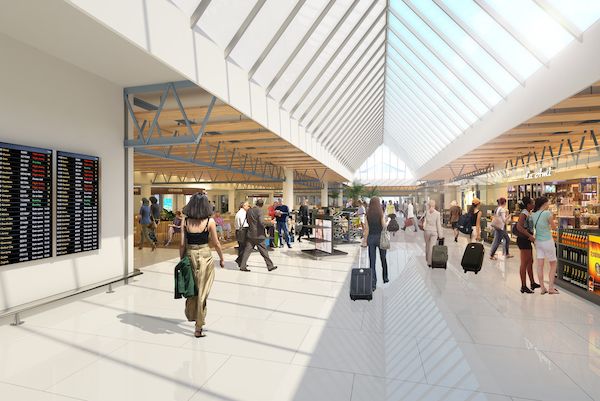 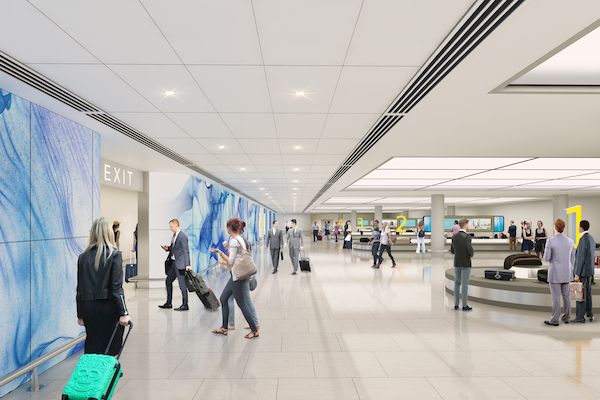 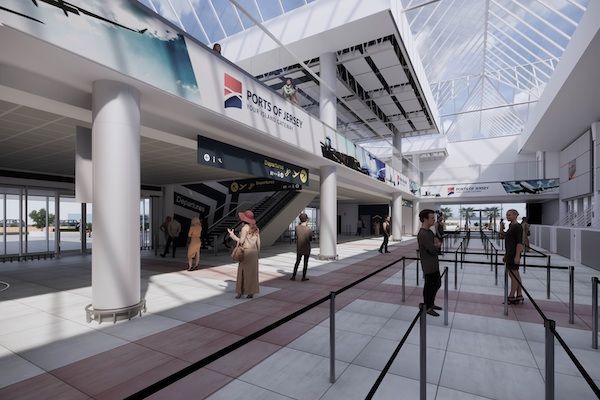 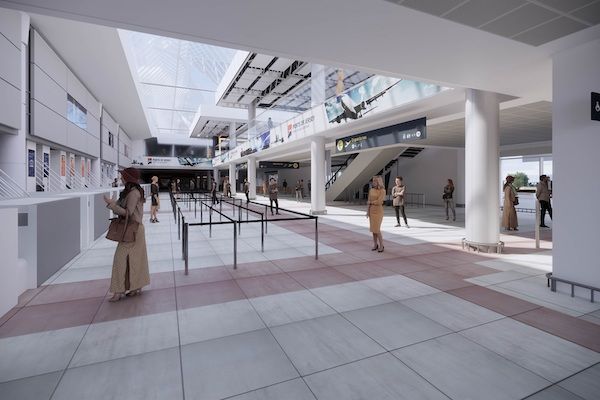 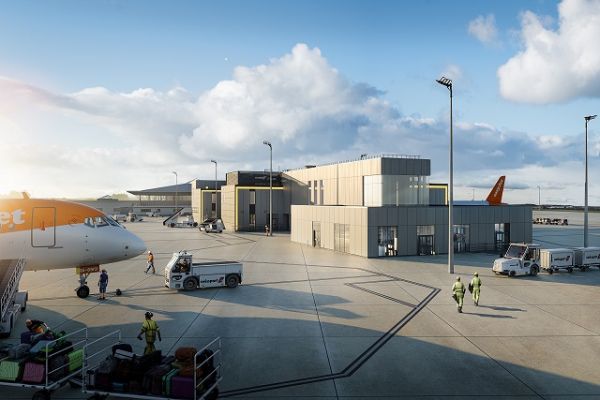