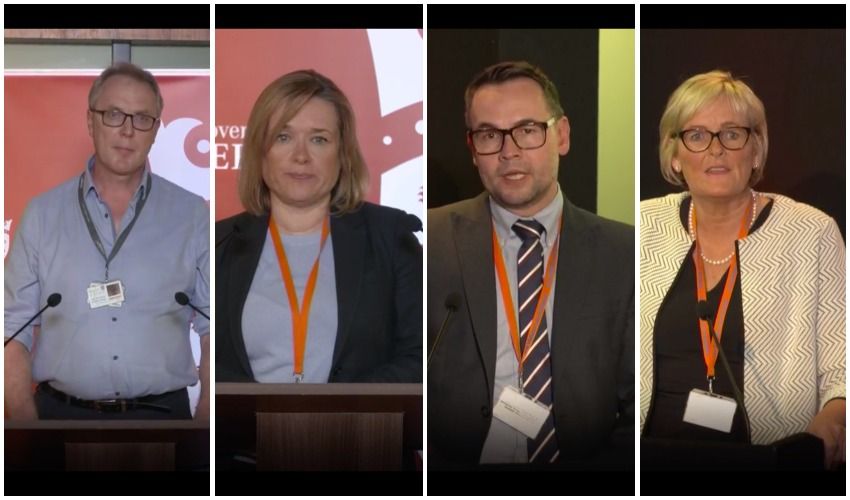 The issues were raised during a press conference about how the health service is managing the current health emergency yesterday.

The day before the conference, the UK’s testing chief had said that tests ordered from China by the UK government were only able to identify immunity accurately in people who had been severely ill.

According to a Times report, officials believe a test meeting the desired accuracy criteria is at least a month away.

Director General for Health, Caroline Landon, did not confirm the supplier of the batch of 150,000 heading to Jersey when asked by Express or confirm whether health bosses remained confident in their accuracy. 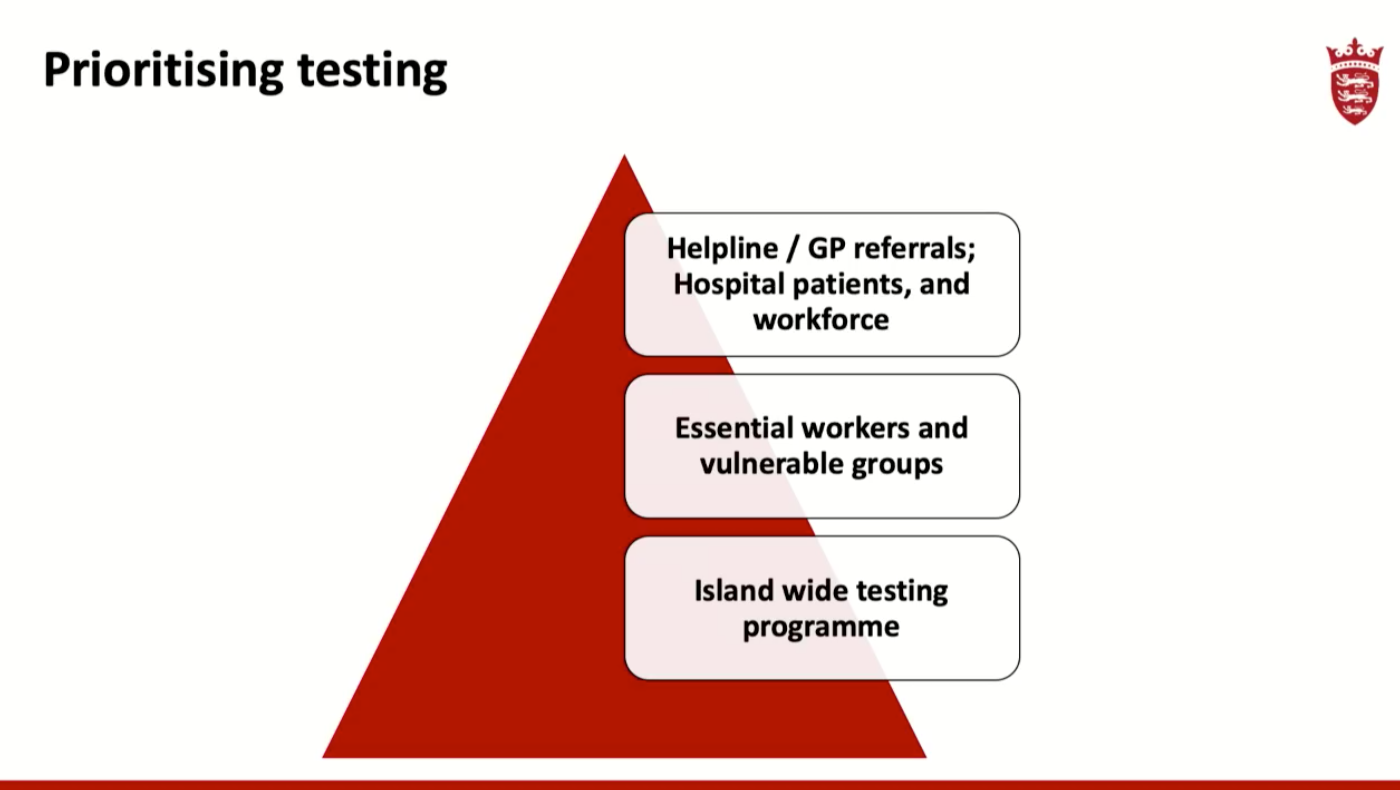 “Our Public Health team are working hard to source the best testing kit for Jersey. They are trying to access different suppliers in order to ensure that we have a resilient process in place in order to be able to best as many islanders as we can,” she replied.

“The best I can ask islanders to do currently whilst we wait for those plans to come to fruition is to stay at home and self-isolate so that we can protect all islanders.”

Chief Nurse Rose Naylor explained that Jersey was fulfilling orders for PPE and ventilators, which take over patients’ breathing, through the NHS supply chain.

Given the high demand in the UK, which has led manufacturers such as Dyson and Rolls Royce to step in as the country heads towards its virus peak, Express asked whether Jersey had placed any back-up orders with other manufacturers.

In response, Medical Director Dr Patrick Armstrong simply stated that the island is currently “well within our usual resource” but alluded to a pledge from the Chief Minister that the island had more ventilators on order as he explained that the supply had “very significantly expanded in response to the pandemic”.

He did confirm, however, that the island did not have an extra-corporeal membrane oxygenation (ECMO) machine, which provides life support in the most serious cases.

“We do not have ECMO on the island. We normally transfer patients to the UK for that,” he clarified.

Elsewhere in the conference, Ms Naylor, who is leading workforce management protocols, addressed questions relating to the workforce, where gaps had previously been plugged by UK agency workers.

Ms Naylor did not provide a figure of the current levels of absence in the hospital or how many islanders the hospital would need to recruit to perform at optimum capacity when asked, but outlined some of the measures that had been taken to mitigate absences from self-isolation or workers becoming unwell.

The Chief Nurse said that 85 retired or out-of-practice healthcare professionals had answered the call to return to work and said that call would be extended later this week.

She said that staff were undergoing “up-skilling programmes and refresher training” to ensure as wide a pool of possible of health staff can “be directly involved in supporting patients with respiratory needs”.

Ms Naylor later confirmed that the health service was also seeking newcomers, who would most likely have “support worker level” roles, adding: “We know lots of people in Jersey who really want to help, and we want to support them to help us too.”

She added that some UK agency workers had chosen to stay on the island to work for which she said the department was “really grateful”.

The conference came just hours ahead of the government confirming a cluster of 17 cases in a local care home.

Grilled on how islanders in care homes under lockdown are managing to contract the virus, Dr Armstrong said: "I think the Chief Minister said the other day that we are all at risk - 80% of us will get this virus, we cannot stop this virus from spreading over a period of time... We will see outbreaks in residential homes and nursing homes – what we have to do is try and manage it, minimise it as much as possible, but we have to be prepared that it will happen. It’s happening everywhere in the world."

WATCH the press conference in full below...

Posted by Scott Mills on Apr 8th, 2020
one thing for sure..chief minister is not very good with figures facts...go one holiday...following day...don't go on holiday...the kits will be here in 48 hours.....erm make that atleast 2 weeks...80% of pop will get it...on what basis?
Posted by Keith Marsh on Apr 8th, 2020
We don't ask for much, but PLEASE tell us the truth.
Posted by Jon Jon on Apr 9th, 2020
The uk brought in measures to slow and its showing ,this island followed suit,and we will probably pay for it now.Anyone with common sense could tell that back in January ppe outfits should be ordered,ventilators needed to be checked and let’s order a few more,not wait as the government has to see the outcome ,action should of been taken and it wasn’t ,and be more honest ,don’t fob off the public with lame excuses,we need to know !
Posted by Philip Hudson on Apr 9th, 2020
Jersey: Is the Health system in a state of FLUX and have they been caught short here ????
And have these so-called professionals in Jersey got their hand on the BALL ?
Serious Stuff
Posted by Philip Hudson on Apr 9th, 2020
Mr. Marsh, we do ask more than much and the community in Jersey deserve and are entitled to accurate and truthful answers... or maybe we just muddle through with incompetence at the heart of GOV. COM
Posted by Scott Mills on Apr 9th, 2020
keith, that's because they don't even know themselves...they can't bring in "experts" who live and work in the real world. We have a global mentality...with a village setup. Jersey has and will always punch above it's weight. Bit ironic how we've not heard from any moaning farmers..they normall the first to bleat when things aren't going there way...perhaps they've already dipped into the rainy day fund. The Jersey carpet which envelops this island...is getting too big to even hoover.
Posted by Serge Anger on Apr 9th, 2020
Let's be honest for once you haven't got a clue what you're doing and what's going to happen
To place a comment please login Login »