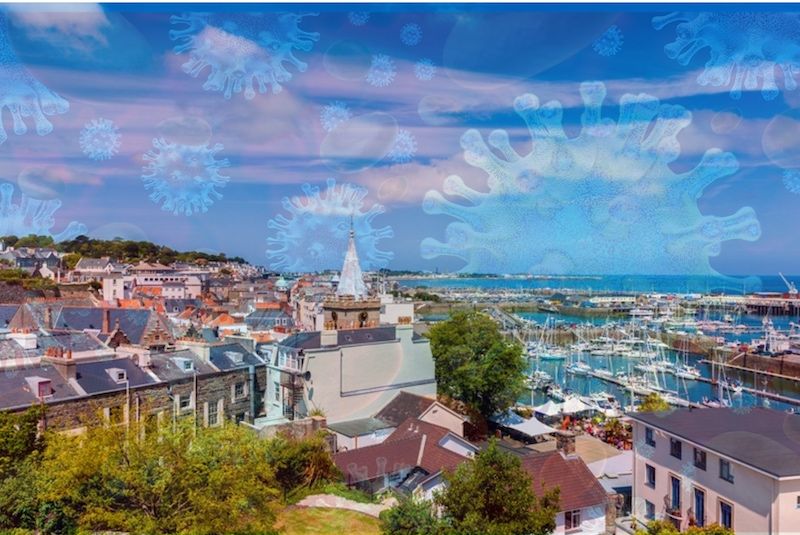 Guernsey has detected scores of new covid cases, and two people have been admitted to hospital, after the island went into lockdown this weekend.

As of Sunday afternoon, the total number of individuals confirmed as having the virus on the island stood at 31.

The island, which has been following an elimination strategy, went into immediate lockdown on Saturday after four cases of unknown origin were identified.

All schools are now closed on the island - including to essential workers - after the virus was found to have spread to students and staff across at least seven of them. 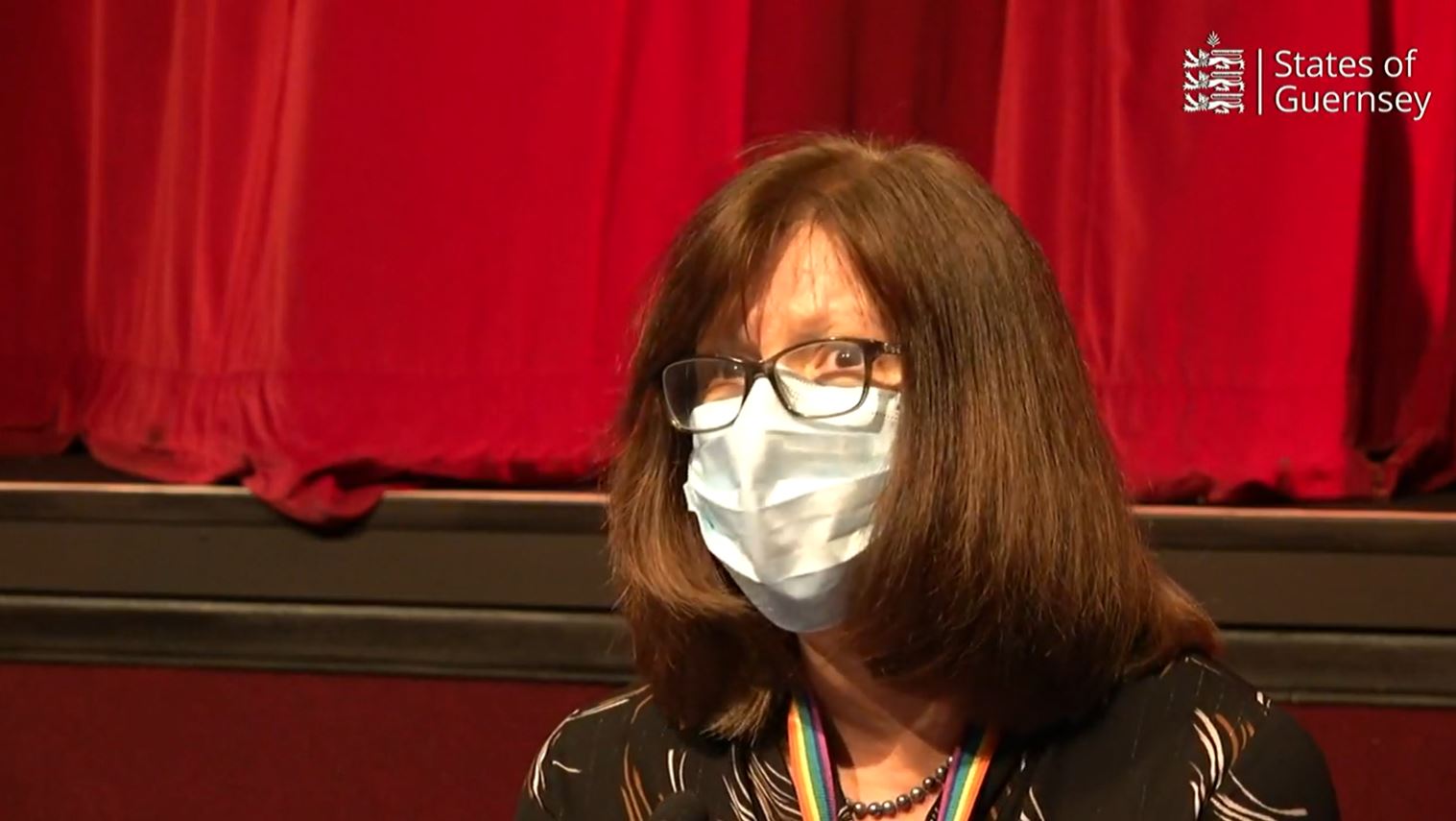 Pictured: Dr Brink said two individuals were in hospital and that the ages of those who had so far tested positive ranged from young children to older people.

Further testing took place overnight, which revealed a further 20 positive cases. 19 of those came through contact tracing and one was a further community case.

Dr Brink said the ages of the individuals ranged from young children to older people.

The contact tracing process is continuing, and Dr Brink said she expected case numbers to continue to rise.

Between Saturday and Sunday, around 300 people contacted the authorities after they were asked to come forward if they had visited the Ship and Crown or the Crow's Nest between 18 and 20 January.

One of the original four cases was a Year 8 pupil from St. Sampson's.

We received over 300 emails from those of you who had been to the Crow’s Nest or the Ship & Crown between the 18 - 20 January
Please be patient – we will respond as soon as we can. Please don’t email again or call. All emails are being assessed and prioritised. We WILL respond. pic.twitter.com/Uh8tdbavoX

Dr Brink said it was unclear if any of the new cases were linked with a new variant of covid-19, but said that the island would be sending samples to a UK lab for testing today (Monday 25 January).

There have not been any cases in care homes, but there are two in hospital.

Meanwhile, regulations are being drawn up so that new community restrictions - which are the same as they were for last year's lockdown - are legally enforceable.

Payroll co-funding for businesses and sole traders is reportedly being set up, with further discussions early next week about the financial cost of lockdown, after the island recorded a £60m deficit in 2020 as a result of the spring lockdown.

Follow Bailiwick Express Guernsey for all the latest updates...