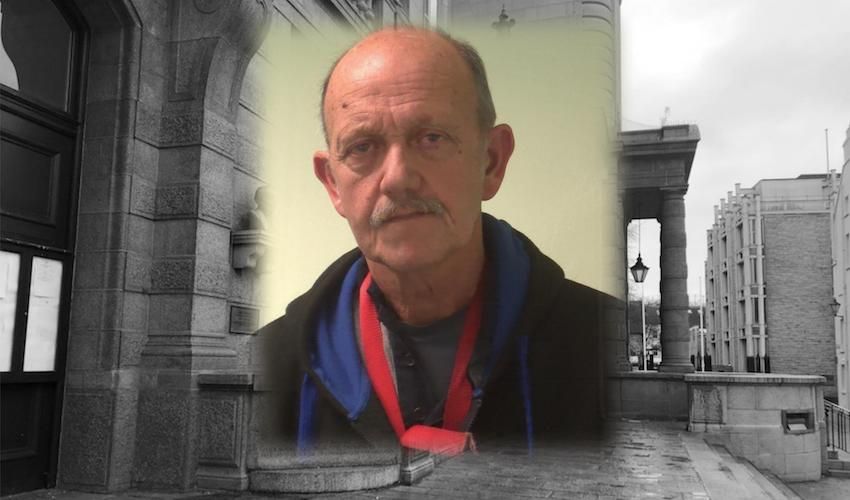 A 68-year-old has been sentenced to 16 years behind bars for committing a catalogue of “abhorrent sexual offences” against several "vulnerable" child victims.

Kenneth Gordon today was sentenced in the Royal Court after admitting 17 counts of “serious” sexual offences against four girls – abuse which dates back to the 1990s – and one charge of common assault against another child.

The extensive list of sexual misconduct offences against the children includes several charges of indecent assault, acts of gross indecency and other instances of sexual abuse against the girls, who were all under the age of 18 when the offences took place.

The Court ultimately imposed a sentence, which was more than two years higher than that which was sought by the prosecutor.

Gordon pleaded guilty to the 18 counts in April of this year.

Making a statement following the sentencing, Detective Sergeant David Hill said: “The victims should have felt safe and been able to trust him however he grossly abused this trust and gave no consideration to the impact his actions had on their lives and the impact has been profound.

“This investigation has been long and complex and throughout the victims have demonstrated great strength and resilience. They have showed immense courage in reporting this abuse to the Police and I hope that after today’s sentencing they can now start to rebuild their lives.”

Video: Detective Sergeant David Hill spoke after the sentencing of Gordon outside the Royal Court.

The Deputy Bailiff Tim Le Cocq presided over the hearing accompanied by Jurats Averty, Ronge, Olsen, Blampied and Ramsden – a panel called the ‘Superior Number’ which only assembles to sentence the most serious of cases.

Gordon was also placed on the Sex Offenders’ Register for a minimum period of 10 years and various restraining orders were put in place to prevent any contact with those who he sexually abused for a period of 15 years.