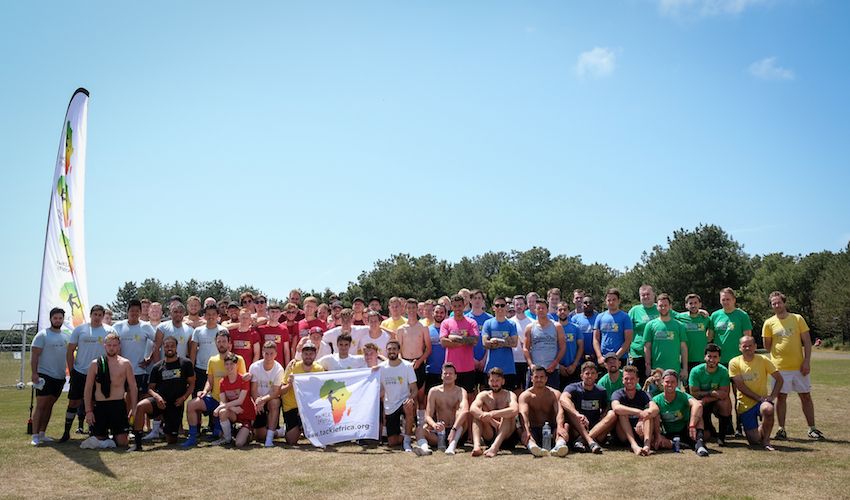 Teams keen to tackle the "ultimate challenge" of 12 hours of football are being sought to help raise money to sponsor a sports coach in Africa.

A self-professed “favourite in the Jersey football calendar”, the annual 'TackleAfrica' football marathon is back for its eighth year inviting more teams to take part in this year’s marathon to support the sport-based charity in Africa.

Over the years, the footballing marathon has raised over £100,000 for the charity, which uses football as a platform to educate young people in Africa about sexual health in a continent deeply affected by the spread of HIV. The charity also teaches about related sex and reproductive rights issues including contraception, family planning, FGM, child marriage and female empowerment. 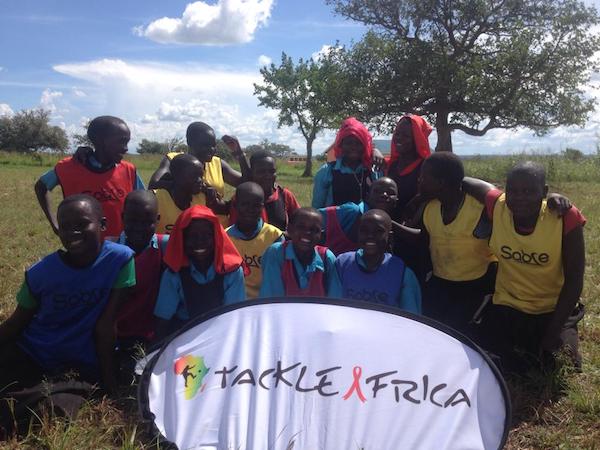 The money raised by football marathons in Jersey goes to sponsoring a specially trained TackleAfrica coach in Africa for a year.

This year’s marathon will take place at the Airport playing fields on 8 June and organisers are inviting even more eight-strong teams to sign up by 3 May.

Like previous years, the marathon will take the form of a 12-hour six-a-side ‘super-tournament’ with all matches kicking off at 08:00 and the final whistle being blown at 20:00.

The football marathons are part of a national movement, which has raised over £1.5million for the charity since 2005.

Local organiser, John Gamble, said: “The Football Marathon is always a very special day, but last year’s had a real vibe to it with tonnes of spectators turning up, so we’re very excited about this year.

“The Football Marathon is a challenging event, but it’s a great day out.  It always wonderful to see returning players from previous years and to meet all the new teams taking part.  We’re thrilled to have the support of Jersey Sport once again, and we’re aiming break more records this year.”

If you’re up for the challenge, visit TackleAfrica’s website to register.