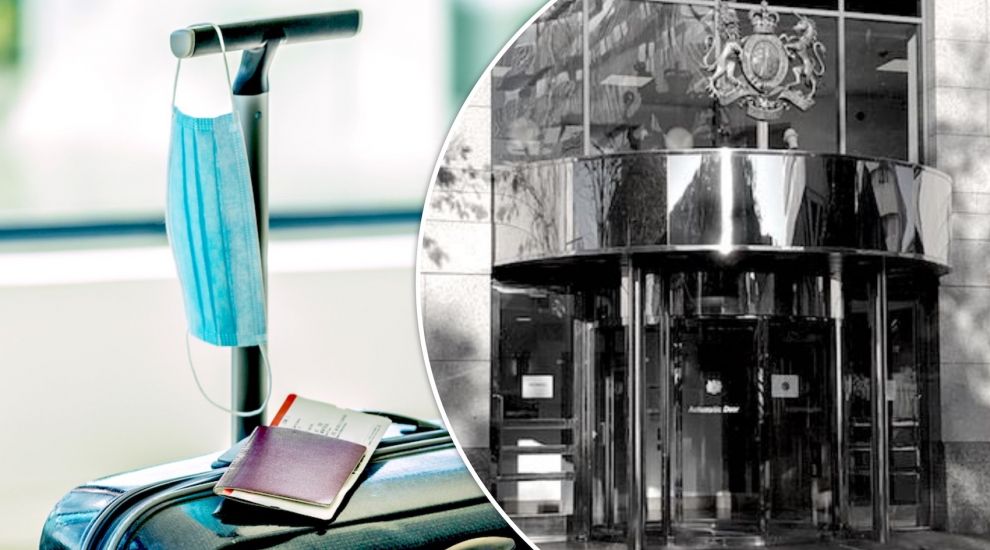 Three individuals in Jersey are facing fines of up to £1,000 after 'spot checks' uncovered three breaches of travel quarantine rules.

The news was confirmed by Deputy Chief Minister Senator Lyndon Farnham, as he delivered a government briefing updating islanders on the local response to the pandemic this morning.

More than 100 homes have been visited by police and customs officers this week.

Meanwhile, those travelling from red-listed nations will be forced to quarantine for 14 days. Even if they return a negative test after being swabbed on arrival, they must continue to self-isolate.

Video: This morning's press briefing with the Deputy Chief Minister and Deputy Medical Officer for Health.

The Deputy Chief Minister confirmed this morning that Home Affairs officials have been conducting checks to ensure that individuals have been complying with these requirements.

"Unfortunately, three islanders were found to be in breach of the self-isolation rules and they are now regrettably facing prosecution and potentially substantial fines, so I urge islanders who are travelling or planning to travel to take their responsibilities seriously and to follow the restrictions which are there to protect us all," he said.

Anyone that fails to self-isolate when required may be guilty of a criminal offence, punishable by a fine of up to £1,000.

Responding to questions this morning, Deputy Medical Officer for Health Dr Ivan Muscat - the medic leading the island's covid response - confirmed that, of the 25 positive cases noted since the 3 July when borders opened - 20 had come from 'green' countries and five from 'non-green' countries. 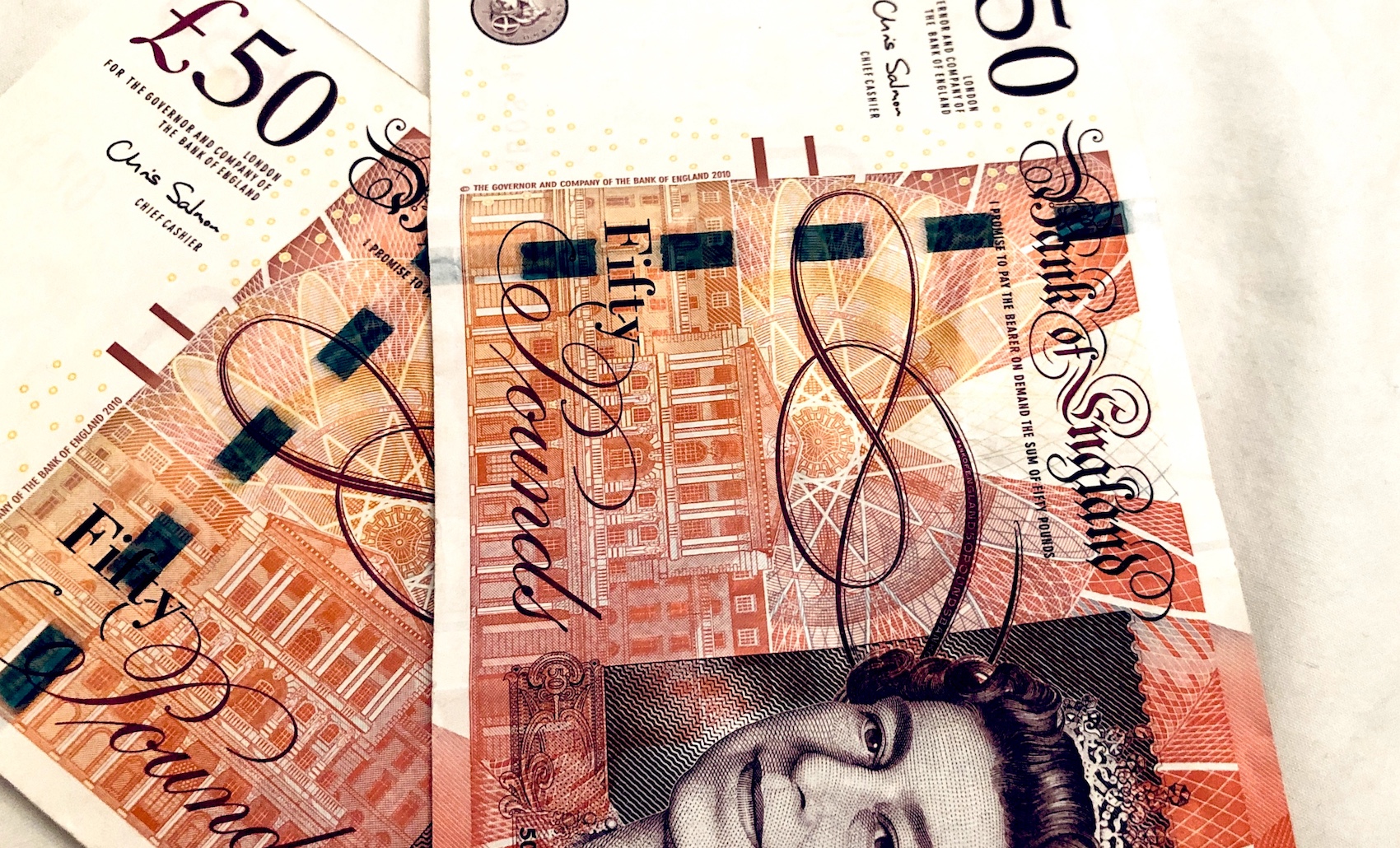 Pictured: The individuals could be fined £1,000.

Posted by Jon Jon on Aug 17th, 2020
About time checks are made and if people ignore the rules then nail them...simple...first of many
Posted by Richard Miles on Aug 17th, 2020
Three islanders are facing fines of up to £1,000 each for breaching quarantine rules,a chef fined £2,000 for buying a bottle of mineral water on his way to quarantine in a hotel in Guernsey, yet a tiny but significant minority of French boaters,far more than those three, are landing daily at the Ecrehou, despite notices in French ports. The Ecrehou are experiencing a large influx of tourists and local people from Jersey on the overcrowded area and yet it only takes one infected Covid 19 individual on a boat from France, now rated amber, to spread infection. Will Jersey act or is this situation double standards? Apparently our authorities view these Ecrehous landing incursions as minor, but if they are set prosecute the three local individuals, the same should apply to the Jersey territorial reefs of Les Ecrehous and Minquires.
To place a comment please login Login »