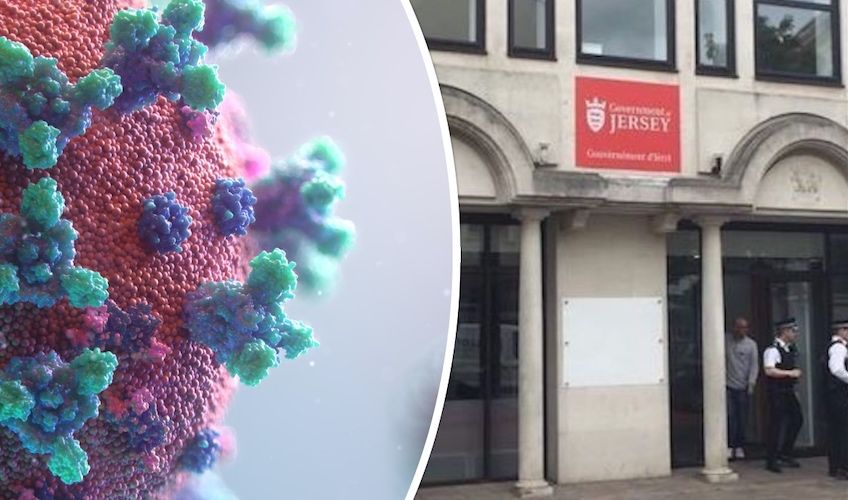 Jersey’s Government did not demonstrate “high-quality, transparent decision making” in response to the coronavirus pandemic, an independent review has revealed.

Published by the Comptroller and Auditor General (C&AG) Lynn Pamment, the review said the Government had “moved quickly” to respond to the challenges of the pandemic, but some areas of governance and decision-making needed improvement.

At the start of the pandemic, the Government of Jersey established new groups at both political and officer level to support decision making without detracting from the constitutional roles of Ministers and Accountable Officers. 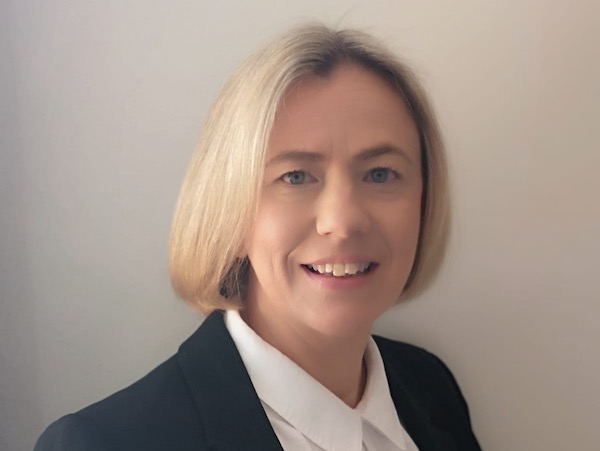 Pictured: Comptroller and Auditor General (C&AG), Lynn Pamment, said there was “ambiguity” in the roles of ministers and the Emergencies Council.

In addition to the existing Council of Ministers and Emergencies Council that were already established on a statutory basis, a non-statutory Competent Authorities Ministers Group was established to allow consultation between Ministers before decisions were made.

According to Ms Pamment, however, there were some “ambiguities” about the respective roles of the different groups.

Ms Pamment also revealed that the processes for managing potential conflicts of interest at political and officer level needed development.

“Identifying, recording, assessing and managing potential conflicts of interest is a key component of good governance,” she said.

“There was an absence of systematic mechanisms for prompting declarations, assessing their impact and documenting the steps taken to manage those conflicts.” 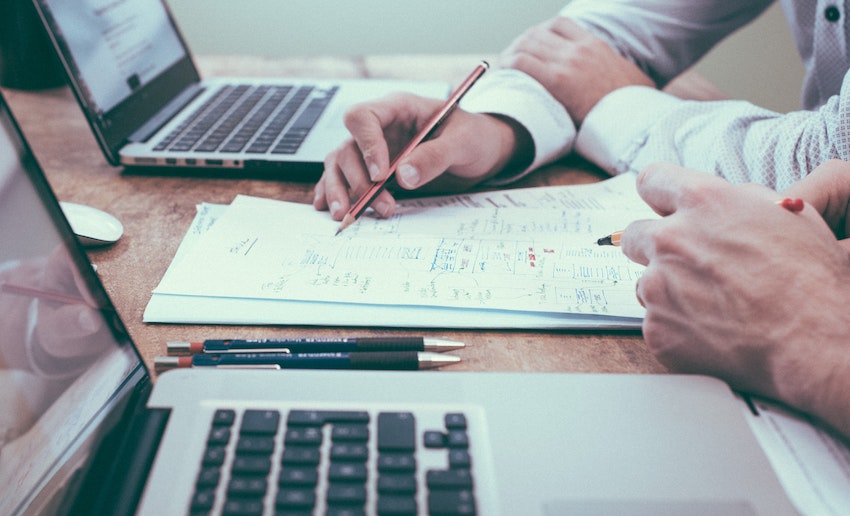 Pictured: The C&AG found there was an “absence” of systematic mechanisms for declaring conflicts of interests.

Given the nature of interests of some elected members and the matters under consideration (e.g. restrictions and financial support schemes for businesses), the review stated that the absence of routine processes represented a “weakness in government”.

“It was likely that some of the politicians and/or officers involved in decision making would have interests in the matters under consideration,” Ms Pamment said.

The Code of Conduct for elected members requires them to declare any private interests relating to their public duties and to take steps to resolve any conflicts arising in a way that protects the public interest.

“My review of agendas and minutes did not identify any such declarations,” Ms Pamment said.

In addition, the report found that, although expert advice was often obtained and relevant officers were present at the meetings, advice in some key areas was not routinely presented to decision makers in clearly structured, written reports.

“This makes it harder to demonstrate that all relevant considerations had been taken into account,” the report states. 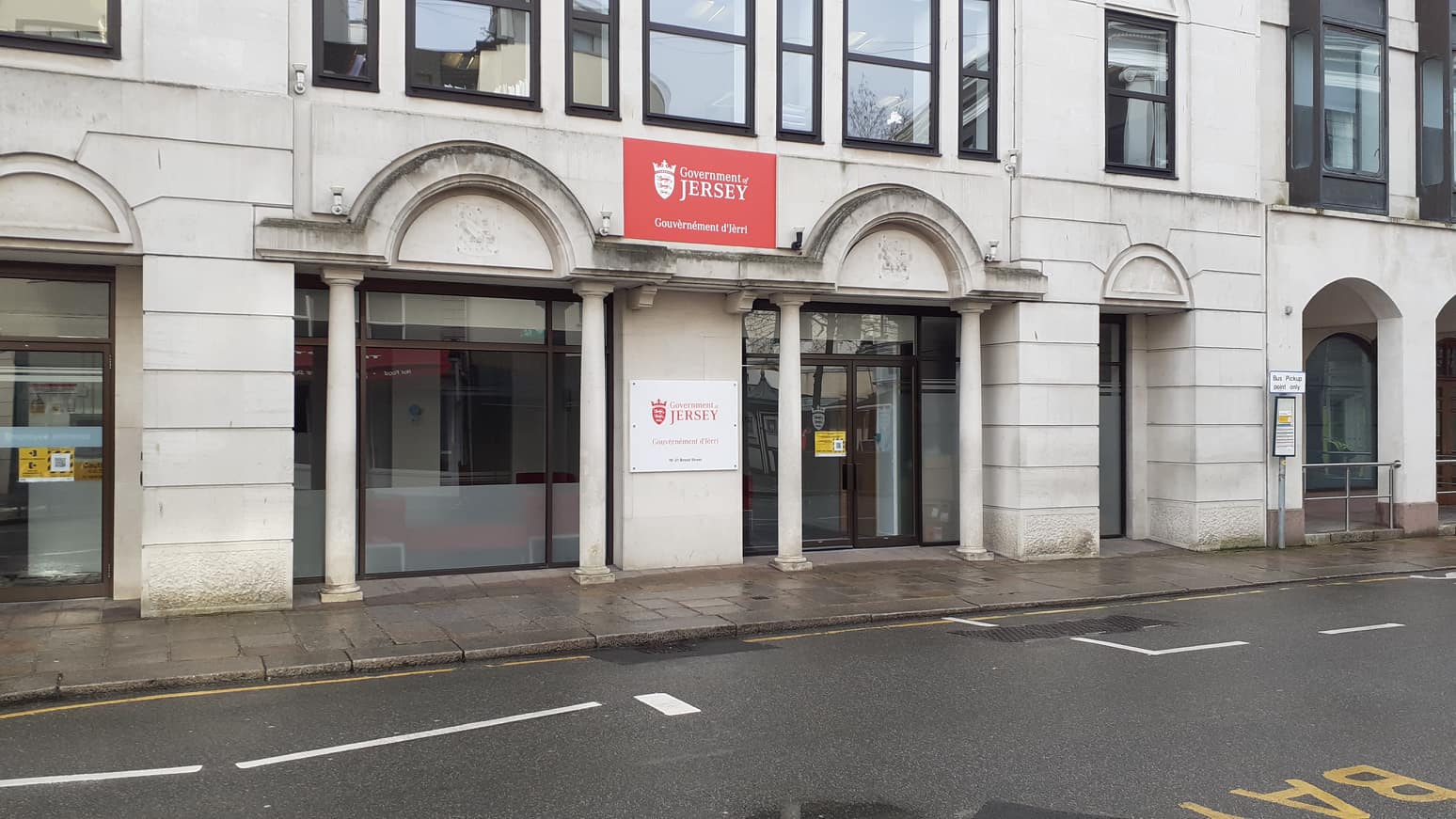 Pictured: The report recognised that Government decisions were "necessarily being made at pace".

“There is an opportunity to standardise the structure and content of reports submitted to political decision making groups to ensure they cover all matters needed for high quality, transparent decision making.”

A full government response to the C&AG report is due to be published on the States Assembly website on 20 July.