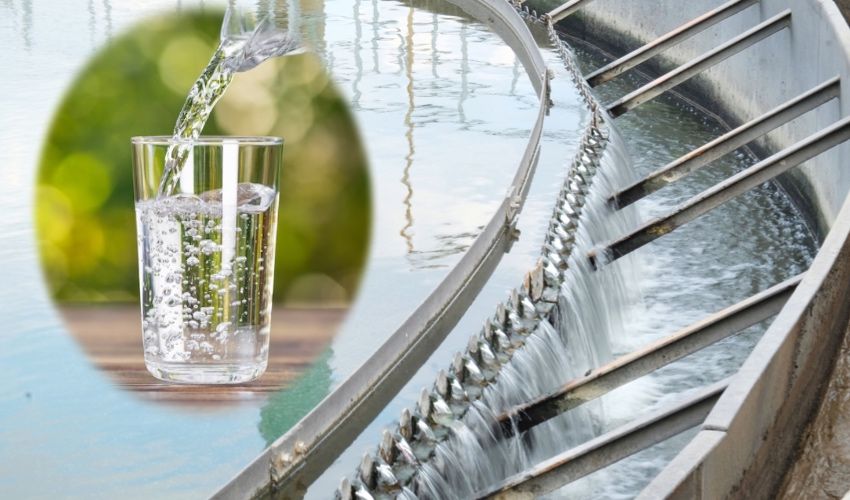 Jersey Water has confirmed its price increases for next year, with the bill for an average household increasing by around £23.

It's a 6% increase, which is lower than the most recently published (June) inflation rate of 7.9%, and the company says there will be no more increases now until 2024.

In an announcement this morning, Jersey Water says it needs the extra cash to "fund investment in the island’s water network, meet its operating expenditure and service its funding costs."

Helier Smith, Jersey Water’s Chief Executive, added: “Like many businesses we are experiencing sizeable increases in our operating costs including energy, raw materials, labour, transport, and financing. These cost increases are driven by factors outside of our control including the effects of Brexit, Covid and the war in Ukraine on supply chains and financial markets.

"We are acutely aware of the increased cost of living in Jersey and the impact that is having on household budgets. We have been actively doing what we can to shield customers from these increases, however, it is essential that Jersey Water maintains its capacity to invest in the island’s water supply infrastructure." 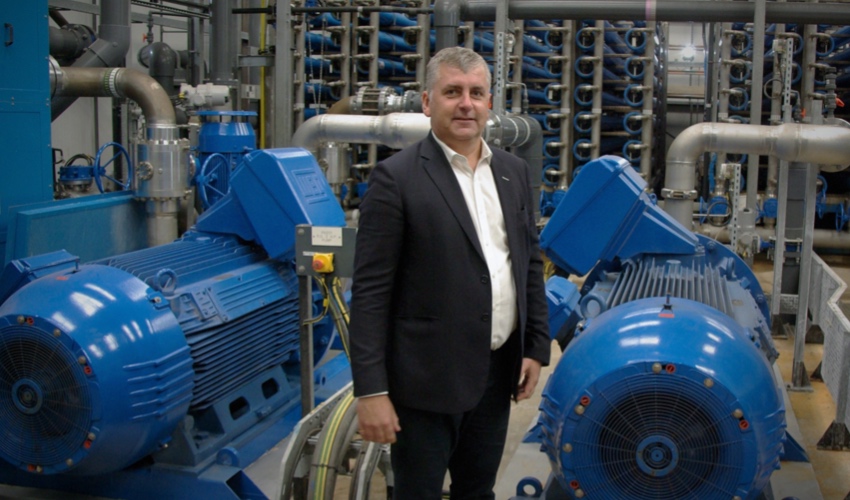 Pictured: Helier Smith, Jersey Water’s Chief Executive, said the costs of running the desalination plant this summer would be funded from the company's reserves.

Running the desalination plant over the Summer cost around £8,000 a day, and it was switched on in response to the long dry spell, which saw reservoir capacity fall to 68%.

In August, Jersey Water had to bring in a hosepipe ban to protect its supplies, with the ban due to be in force for up to four months.

Today, the company said that the costs associated with this summer’s running of the desalination plant and the revenue lost through the hosepipe ban have not been included in the price rise and will be funded from reserves.

Mr Smith added: "We are pledging no further increase until January 2024 and would encourage customers who are concerned about the impact of the increase or paying their water bill to contact the Jersey Water Customer Services Team. The trained team are ready to work with and support any customer in financial hardship or who is having trouble paying their water bill."

Hosepipe ban to come in from Friday

Posted by Jon Jon on Oct 18th, 2022
I wouldn't drink their water as it tastes disgusting let alone pay for it,thank god we have our own well.
Posted by Martin on Oct 18th, 2022
I the absence of a well ( above ) I must say I have never had ANY problems with local water supply & we can survive without electricity - gas etc etc but not water!

I do recall electricity cuts in the past but Jersey Water are remarkable in their consistently high standards!