£500 reward if you can find the stolen fan 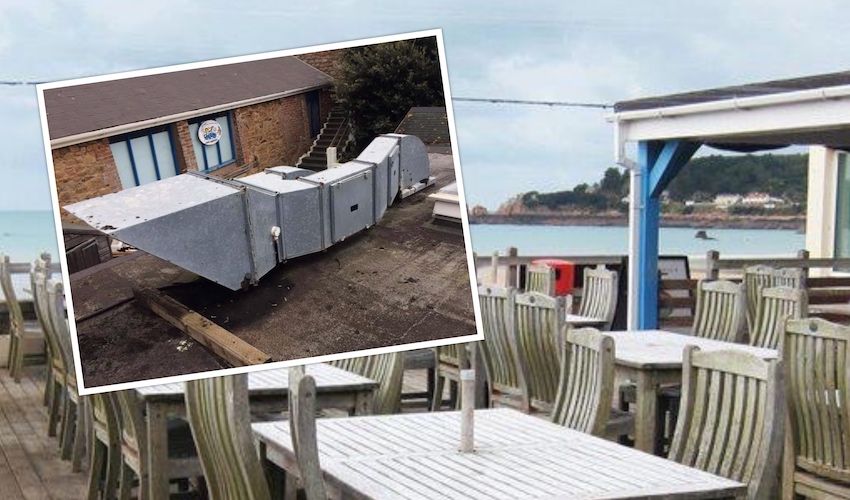 £500 reward if you can find the stolen fan

The owner of the Wayside Café has offered a £500 reward for help in tracking down the thief who sneakily stole an extractor fan from its roof.

Margaret Russell – who closed down the popular St. Brelade's Bay dining spot in early November after 17 years – discovered the fan was missing, by chance, on Saturday.

While visiting her former café, which will be destroyed to make way for a new restaurant and 'high-end' accommodation, Mrs Russell noticed “lots of blue paper” in the fan cupboard.

The discovery seemed odd, as the café owner explained her team would not leave paper inside said cupboard, due to it being a fire hazard. 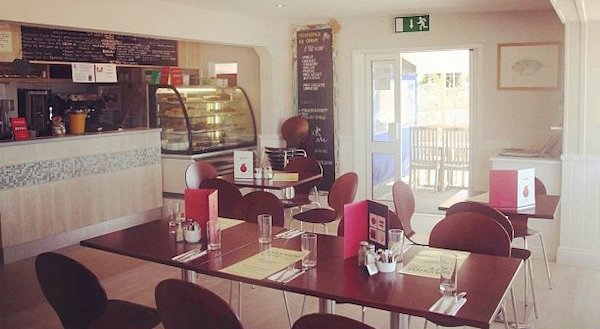 Pictured: The café closed in November after 17 years.

One of her friends then went to check the roof and found an empty duct, much to the disbelief of Mrs Russell, who kept urging them to check.

Mrs Russell then learned “somebody had cut the wires”, to which she recalls replying: "Don’t be stupid!... The electricity is still connected!"

“They knew exactly what they were doing,” Mrs Russell said, noting the thieves even went so far as to replace the grid that covered the fan with new screws, leaving the old ones on the roof.

The café owner believes the theft took place either last Thursday or Friday. She also says she has an idea of a “couple of people”, who could be behind it as she says the thieves would have needed to know the fan was there.

Mrs Russell says the fan is the only thing that has gone missing, despite the thieves having been able to “easily go inside” the café.

While the café closed down permanently on 3 November, Mrs Russell was planning on keeping the fan – which she believes could be worth more than £900 – in her garage.

Determined to find the thieves, she has offered a £500 reward to anyone able to offer information on the incident.

“It’s not the monetary value,” she explained. “It’s just the fact someone would do this. It’s horrendous. This is Jersey. You do not dream of seeing this.”

In addition to the reward, Mrs Russell has contacted the Police, who have confirmed they are investigating.

In the meantime, Mrs Russell will be prepping for her new venture. She will soon be joining the Driftwood Café in Archirondel and is working on a new menu with her chef from Wayside ahead of the café opening in February.