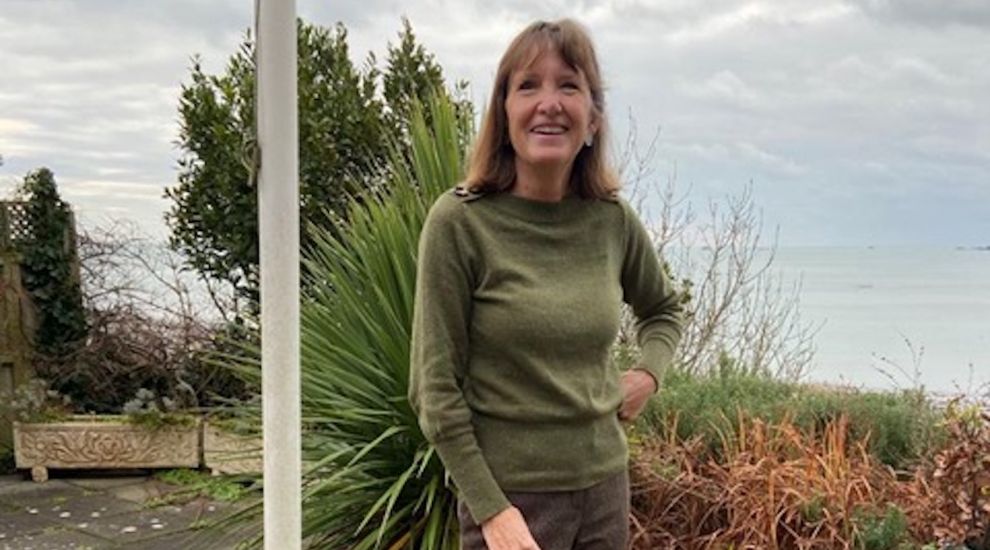 A 148-year-old group dedicated to the study of Jersey's archeology and heritage have decided to take a stand to protect Jersey's environment and history.

Nicky, as she is known, has been on the Société ruling body for many years and became Vice President in 2019.

Pictured: The Société Jersiaise is based on Pier Road.

She is keen to promote the “amazing institution”, its work and its assets, especially as it approaches its 150th year of operation in 2023.

“I am supported by a very able team with the same goals,” the new President said. “Once upon a time new members had to be proposed and seconded, but things have moved on, and we welcome everyone with open arms.”

The Société is often confused with Jersey Heritage, with whom they work closely - but Nicky noted that the former has a “distinct focus on research, publication and education”.

“We are also here for enthusiasts - people aren’t always aware that they can join our Sections to learn more about subjects that interest them, and be part of a committed and social group,” she said.

“There are fourteen Sections, which include sciences, language, history and natural history.”

The Société also has its own library and a Photo Archive, which houses over 100,000 items dating from the mid-1840s to the present day and is the principal Jersey collection of 19th and early 20th-century photography.

“The Archive also has a strong education role, and runs projects working with schools and other community groups,” Nicky said. “The Publications committee generates a wide range of publications, ranging from specialist studies of Jersey’s environment to unusual historical translations.”

Covid restrictions have recently prevented the Société from holding its Spring and Autumn Lunchtime Talks, but Nicky said they will resume as soon as it is safe to do so.

“Last year, owing to covid restrictions, we changed those to a range of walks, which owing to numbers, had to be kept to members only,” she added. “We are however exploring the idea of online presentations to temporarily replace the lunchtime programme.”

While Nicky is not the Société’s first female President, she noted she is the first “to face the challenges of a rapidly changing world."

“Covid has highlighted the need for organisations like ours to find new ways to connect with our members, particularly in disseminating knowledge online and working with social media,” she said.

She also said the Société will have to take a stronger stand in matters relating to the environment, while continuing to protect some of the island's key historic assets.

In 2020, the group made several public calls to defend dolmens, with Nicky urging islanders in September not to dig up the precious sites after a number of succulents were found planted at 5,000-year-old Le Couperon Dolmen.

Then in November,  Société Jersiaise made a report to the Police that one of the stones forming part of the ancient dolmen of Faldouet had been drilled into in an apparent attempt to extract quartz crystals. 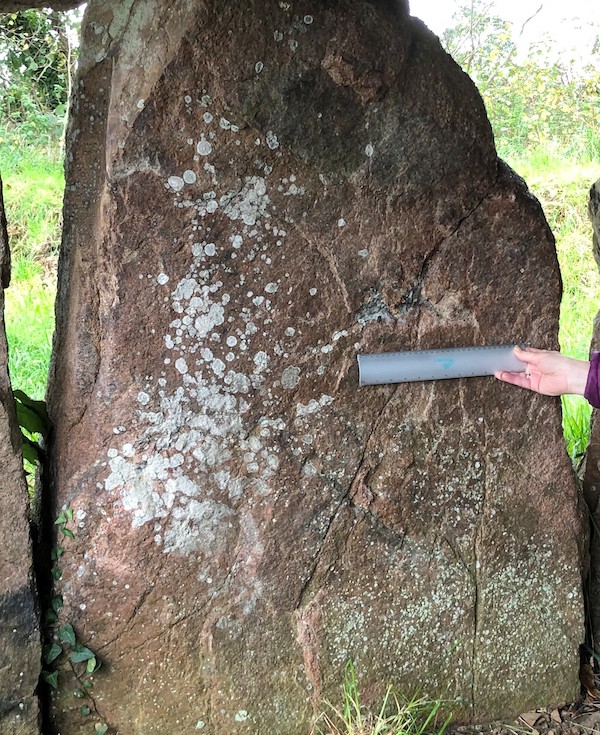 Pictured: The hole was drilled into one of the stones supporting the capstone of the dolmen at Faldouet.

Fortunately, the group announced on Friday that it had secured the free support of G4S, which offered to provide security and surveillance of the special sites.

Going forward, Nicky said “one of our chief goals is conservation of the environment, and we find ourselves increasingly drawn into issues that are important for the future of the island."

She continued: “Many of the decisions which are being made at the moment affect Jersey’s environment, history and natural history.

"We can’t afford to sit on the fence.”