Weightlifting prodigy hopes for a lift ahead of historic champs 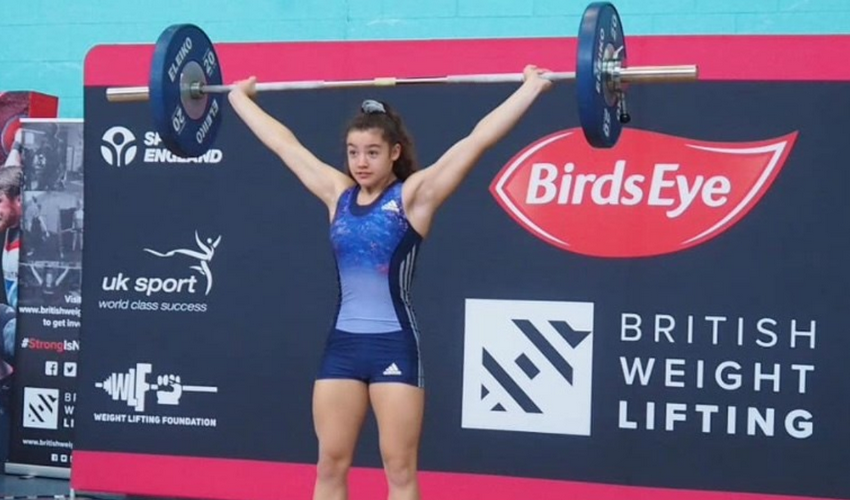 Weightlifting prodigy hopes for a lift ahead of historic champs

A 15-year-old weightlifting champion has appealed for support to fund her travel to Israel where she will be making history as the first Jersey athlete to represent Great Britain.

Charlotte Neale, an English and British Champion, will be representing GB at the European Youth Championships in Israel in December.

So far this year, the young athlete has attended seven competitions, as well as two England training camps in the UK.

She recently became a champion at British level, whilst competing at the British Age Group Championships - the highest level in Britain for lifters aged up to 23 - at Oldbury Academy where she broke her own record with a 60kg 'snatch.'

She is currently ranked number one in her category in Britain and was one of five female lifters to be selected to represent Great Britain in Israel in December. She will be the first ever Olympic weightlifter from the Channel Islands to represent GB.

The teen started lifting weights in April 2018, as part of the JSF’s 'Power to Podium' Programme, which aims to prove Jersey can produce athletes able to compete at high level, with a good coaching environment and the right system behind the athletes. 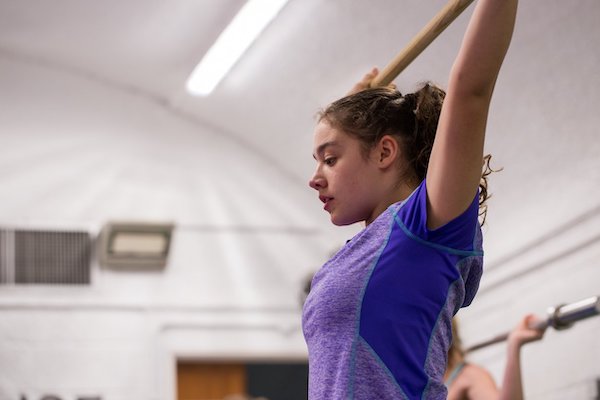 Pictured: Charlotte has only been training for 18 months.

Her selection came after just 18 months of training and 12 of being a competitive athlete, but according to her coaches it wasn’t a surprise.

"The selection is testament to the commitment, determination and dedication she makes on a daily basis to the arduous training and competition programme” John Scriven, Head of Services at the JSF said.

While Charlotte has been training hard in the lead up to the competition, she has also made all the efforts to secure £2,500 of funding in order to cover her flights, accommodation and entrance fees.

Due to UK Sport pulling Olympic funding for weightlifting, home nation athletes - other than England - need to fund themselves to represent GB. Usually, athletes’ competition costs are funded by the national body that represents them, but at this time Jersey is unable to do so. 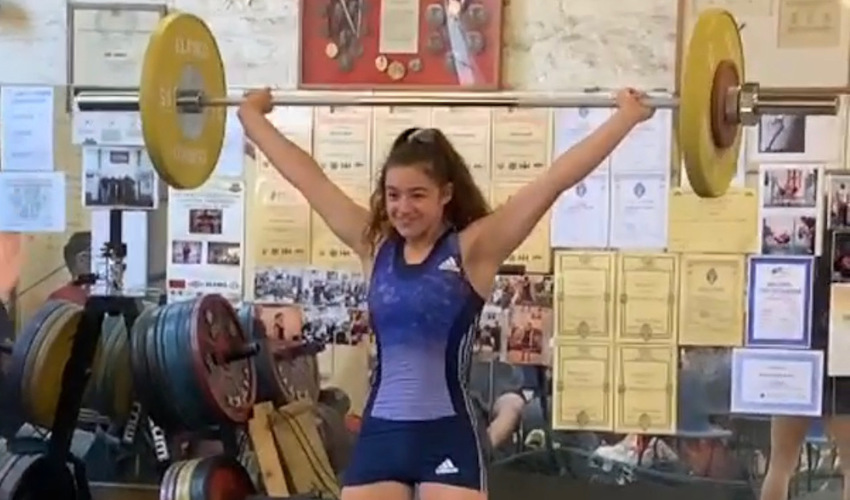 Pictured: Charlotte hopes to come away with a new personal best in just over two weeks.

Charlotte who hopes to come away with another personal best at the Europeans - which would also increase her British records – is therefore appealing to local businesses and islanders for their support.