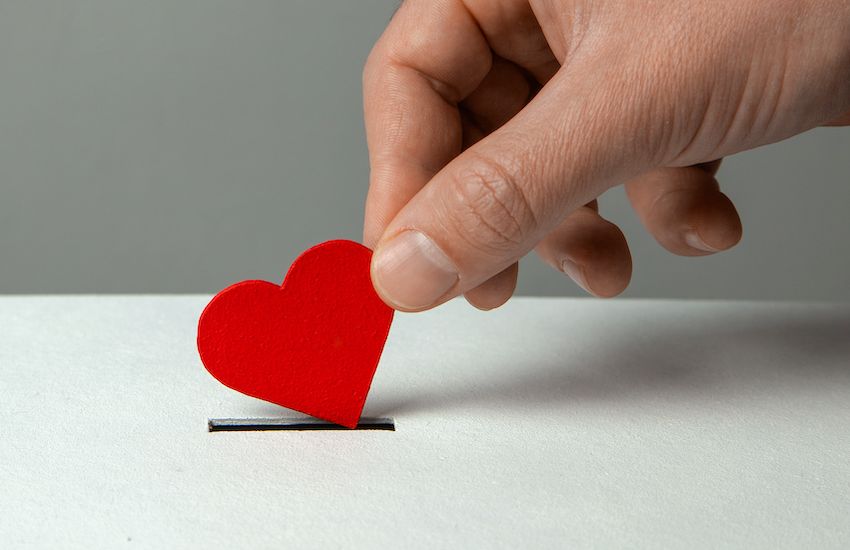 The Economic Development Minister has vowed that he is “not going to allow charities to disappear” just days after a major charity which looks after 86 islanders with disabilities announced it had been deemed ineligible for Government support.

In response to a question by Express at yesterday’s media briefing, Senator Lyndon Farnham said he would investigate the lack of support alleged by Les Amis as he promised to protect all local charities as the island comes out of lockdown.

Les Amis this week issued an urgent appeal for support after being forced to cancel all of its fundraising events and reporting that it had been told it was ineligible for the Government’s payroll co-funding scheme due to the fact parts of its residents' care are covered by the Long-Term Care Contribution (LTC).

Yesterday, Senator Farnham said his understanding “is that the majority of these organisations qualify for support” and that he was “going to look into” the charity’s situation “because they should be getting the help they need so we’ll deal with that accordingly.”

This fed into a wider promise the Minister made, committing to the protection of all local charities and saying “there will be more funds coming” to make sure of that. He also said that “the lottery is still is still there in the background and we're looking at ways we can utilise lottery funds and profits as well to get that more quickly into the charitable causes.”

“We're not going to leave anybody out we're not going to allow charities to disappear we're going to do whatever we need to do to ensure we keep we continue to help as many organisations as possible.

“So, that might not mean that they can raise and distribute as much money as they have done in the past right now but we're very alive to the fact that there is an important issue and our third sector and our charities such as hugely important part of our community so that's very high on our priority list.”

It follows news that the £2million ‘released’ by Senator Ian Gorst at the beginning of June specifically for charities has not yet been made available for applicants.

When asked by Express, a spokesperson for Government stated: “The money will be available to applicants once the final formal arrangements are in place, which will permit the release of the money from the Reclaim Fund to the Jersey Community Foundation Limited. It is hoped that a transfer will be made in the early part of July.”

Speaking more generally about charitable support, Senator Farnham said: “They’ve had £2,000,000 there will be more funds coming, of course, charities have taken a big hit of course because of the economic crisis and people have just not been in a position to give as freely as a they have had in the past and I know Senator Gorst is working with charities and we're looking at ways we can provide as much support as we possibly can.”