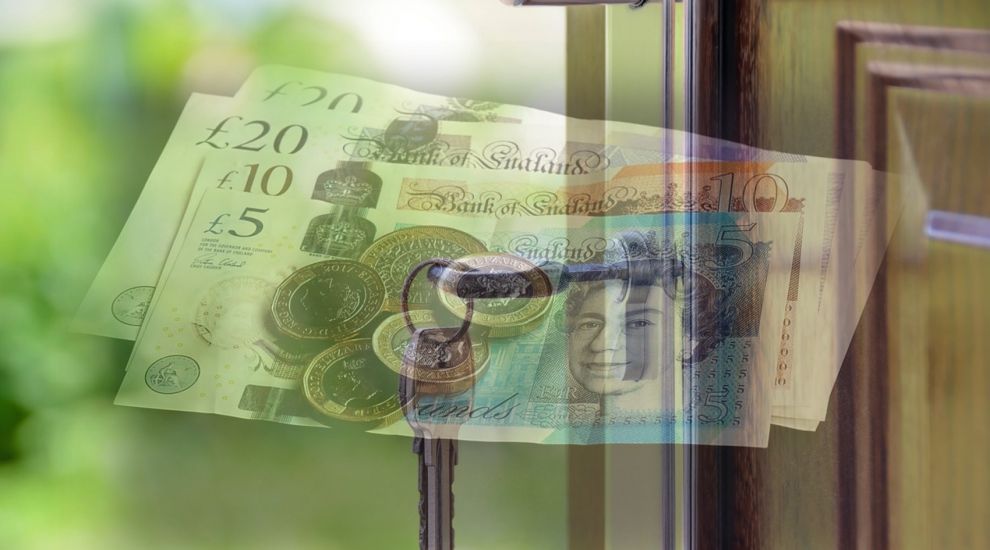 A review has been launched to establish how the proposed ‘mini budget’ will impact Jersey’s economy – including whether encouraging landlords to keep rents down will be enough to alleviate the cost of accommodation and staffing crisis.

It will be conducted by the Economic and International Affairs Scrutiny Panel, Chaired by Deputy Moz Scott.

The Panel's review will also seek to establish the short and long-term economic impact of postponing the obligation for offshore retailers to register under the Goods and Services Tax from 1 January 2023 to 1 July 2023, and the implications of changes to the minimum wage and the delay in officially introducing the Living Wage.

During their review, the panel will seek evidence from Economic Development Minister Deputy Kirsten Morel and the Government's Chief Economic Advisor, as well as local businesses. 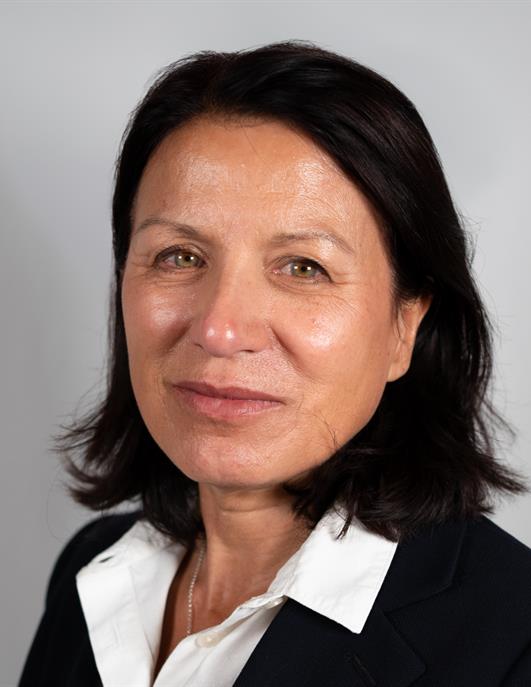 It comes in addition to the Corporate Services Scrutiny Panel's separate review of the mini budget, which is being led by Deputy Sam Mézec.

"The aim of the Panel's review is to look specifically at whether the Council of Ministers have given due consideration to the impact of the mini budget on economic productivity and staffing issues and what methodology is being used by the Minister and the Chief Economic Advisor to reach their conclusions," Deputy Scott said.

"The Panel will also release a call for evidence shortly to seek views of local businesses on the Government's proposals directly."

Posted by Private Individual on Aug 11th, 2022
Good luck with that one!

The majority of states members are landlords or have a vested interest in the building or accommodation industry. This website published member's interests this week so it's easy to see that they will not vote to limit their income or that of the business they are associated with. Rent control is the only way to stop the upward spiral of prices.

Which they will never vote for.
Posted by Richard Milner of leeds on Aug 12th, 2022
How will they encourage landlords to keep the rent down?
Posted by Keith Marsh on Aug 12th, 2022
Regretfully, in the longer term Rent Control never works.
With the cost of borrowing, repairs and replacements increasing like mad; to set an artificial rent, where the investor / owner makes insufficient profit or even losses, will mean that many properties get sold.
With fewer properties available for rent, and the increasing demand for property to rent, what happens ~ Prices Rise.
Posted by Jon Jon on Aug 12th, 2022
Unfortunately costs are rising ,building costs have jumped considerably .Its not all profit leasing out property, there is the maintenance inside and out, appliances to replace when broken.Tenant leaves and it has to be all decorated.Rates have increased.This all costs. This could quite easily get to the point where you go ...sod it ,not worth it any longer and get out of it.
To place a comment please login Login »

STATEMENT: The Jersey Landlords Association on the cost of living crisis