What’s been going on behind bars? 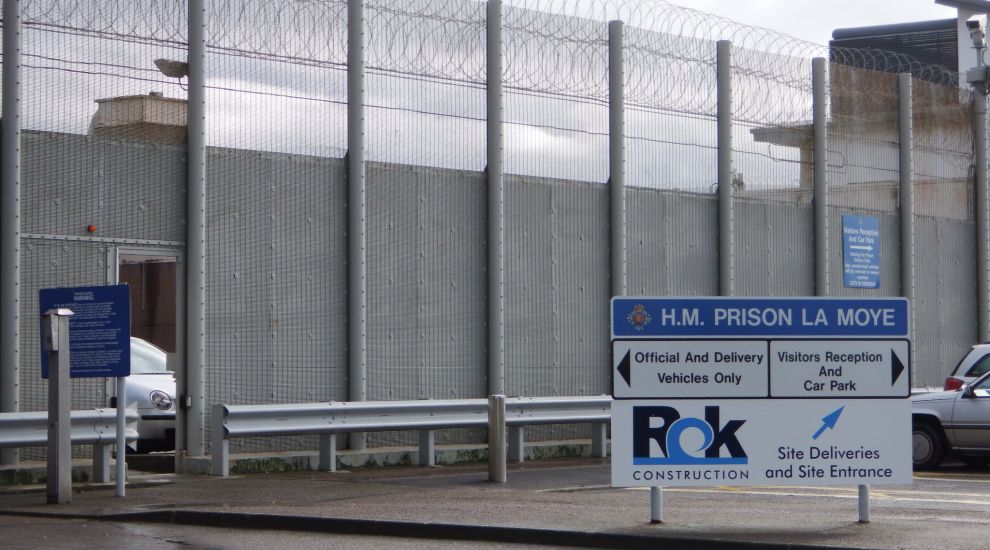 What’s been going on behind bars?

Deputy Montfort Tadier says he’s received tip-offs from Islanders about misconduct at the Prison but says his sources want to remain anonymous because of fears of consequences for “whistleblowers”. The St Brelade Deputy is bringing the matter before the States tomorrow and wants the Home Affairs Minister to shed light on any alleged misconduct whether it’s cases of sexual relations or drug dealing going on at La Moye.

Deputy Tadier said: “The allegations which have surfaced is that there was drug dealing going on, and mobile phones have been sold. Who was bringing these things into the prison, how was it all dealt with?"

He wants to know how many prison employees have been the subject of disciplinary cases, and in how many of those cases the employee was either sacked or ended up quitting.

The questions follow revelations in the Mail on Sunday from Teresa Rodrigues who was in charge of the drug and alcohol counselling services and who alleges she had sex with drugs baron Curtis Warren during his time in La Moye. Warren has denied the claim through his lawyer.

Deputy Tadier wants to know whether Ms Rodrigues was the subject of a disciplinary investigation and if so whether those case notes will be made available.

He’s also asking the Chairman of the Education and Home Affairs scrutiny panel to confirm whether the panel will be conducting a review into dismissal procedures at the Prison where there is evidence of gross misconduct.

Deputy Tadier said: “We need to know whether it’s purely historic, which I suspect it is.”