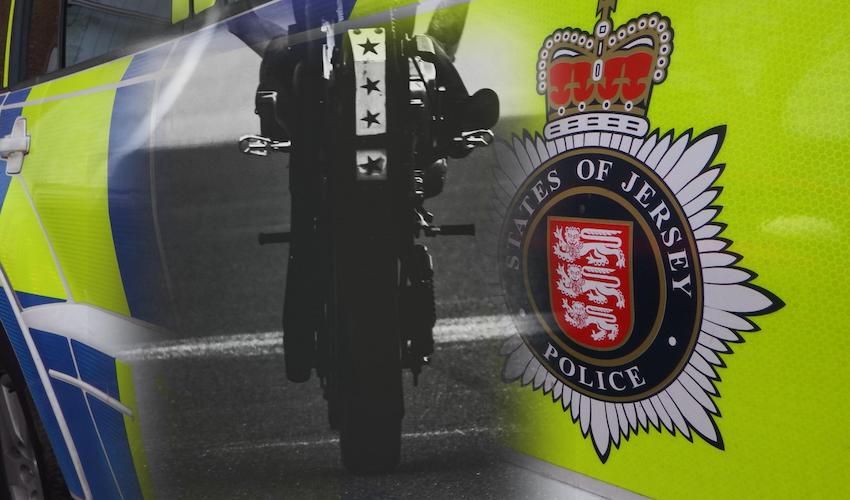 Police are appealing for information about two motorbike riders who were spotted doing 'wheelies' on the Inner Road.

The motorbikes, one of which was white, were seen performing the stunt act between First Tower and West Park at around 21:00 on Sunday.

Both had "noticeably loud exhausts", according to Police.

The Force added that the motorbikes were traveling in convoy with a distinctive bright orange car, and were last seen traveling in the direction of Cheapside, past People’s Park.

Pictured: The motorbikes were last seen traveling in the direction of Cheapside, past People’s Park.

Police would now like to hear from anyone who might have seen the motorbikes on the Inner Road last night.

Anyone who may have seen the white motorbike riding in a similar manner, possibly in convoy with two other motorbikes, at any other time during the day around the island is also asked to get in touch.

Islanders can call the police on 612612 or contact independent charity Crimestoppers anonymously on 0800 555 111 or online.