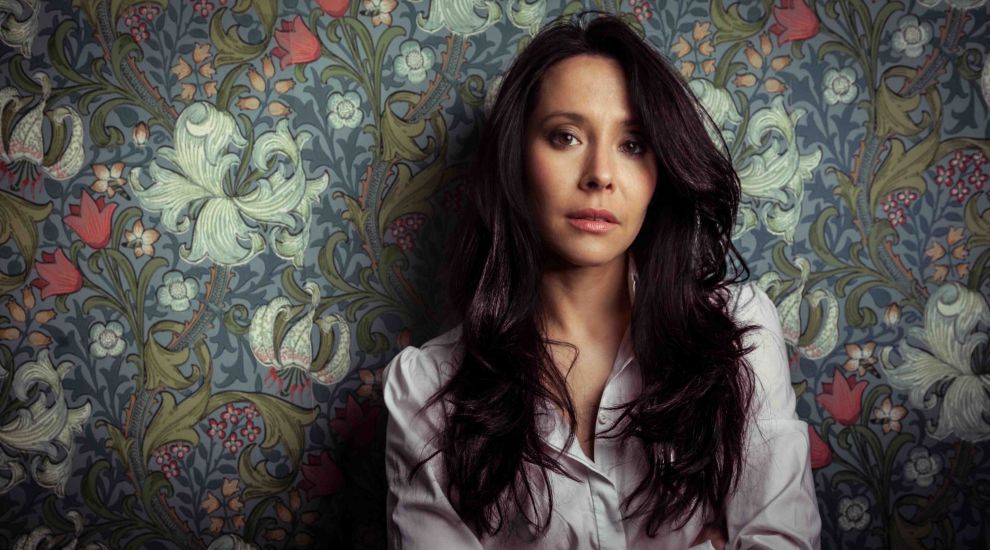 While Alan Whicker’s documentaries might have been a spark of travel inspiration in many during their 30-year run, a Jersey musician has now had her own wanderlust quite literally ignited by the Jersey-dwelling journalist’s matchbox collection.

A veteran TV presenter with an international career spanning 60 years, Mr Whicker’s possessions – later auctioned by his widow following his passing in 2013 – were a true testament to his globetrotting ways.

But it was one lot in particular that took singer-songwriter and former Jersey College for Girls pupil Nerina Pallot’s eye last autumn: a collection of matchboxes from his journeys far and wide.

Kept in a basket called ‘Whicker’s Whicker’, the unusual assortment were a reflection of his voyages across the world – ranging from Air India flights to plushy New York hotels.

With Mr Whicker having settled in Trinity, Jersey, in his later years, the Ms Pallot and her music producer husband Andy Chatterly were tasked with safely shipping, “…what are effectively explosives” to her London home.

Little did they realise that alongside the matches, a good dose of wanderlust would arrive too.

In a post on Instagram, Ms Pallot explained: “We are standing here astonished that one man went to so many incredible places during his life. We’ve decided that once a year we will stick our hands in the basket, pick a matchbox and wherever in the world it is, we go there.”

“They are such things of beauty and history."

Commenters quickly took to the post to wish the ‘Everybody’s gone to war’ singer well on her forthcoming trips, with some suggesting that the resulting adventures form the foundation of album artwork or new music.

Thenikkibedi said: “Wow! Wanderlust assuagued and directed in one dip of the hand. Please write and photograph an ongoing book/travelogue and music collection to accompany your adventures.”