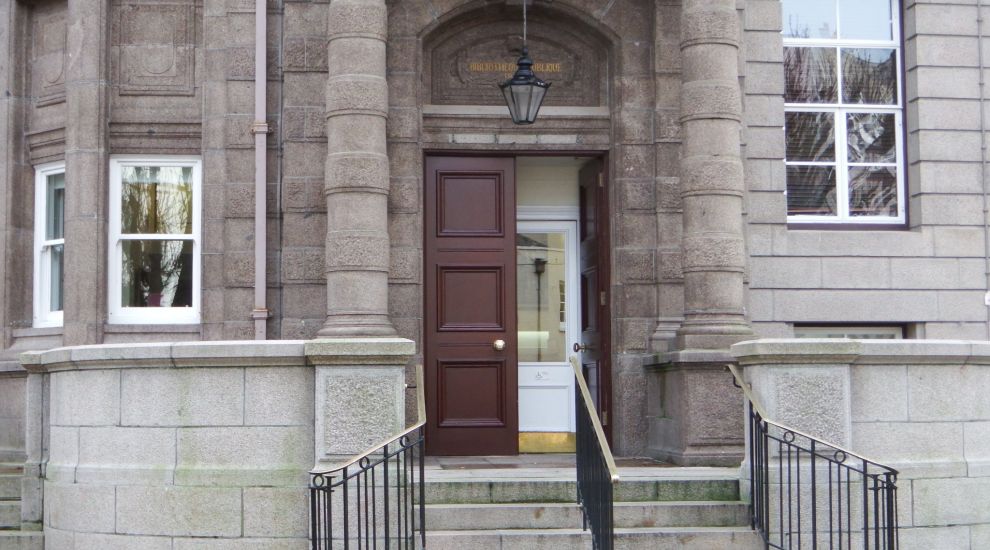 A woman has been cleared of stabbing her estranged husband after a jury took less than an hour to find her not guilty of grave and criminal assault.

Marivic Vautier (34) denied the charge in court and has now been cleared of committing a grave and criminal assault on Kevin Vautier at a home in St Saviour on Christmas Eve.

The prosecution had claimed that she had attacked him with the knife as she left the house, leaving the knife embedded in his chest.

But Marivic told the court that her estranged husband had stabbed himself to try to get her into trouble.

During cross-examination on the first day of the trial, Defence Advocate Emma Wakeling disputed Mr Vautier’s version of what had transpired that evening and claimed that he had “enticed” the defendant up to the flat and had then attempted to keep her there while he quizzed about her new boyfriend.

Advocate Wakeling also cast doubt on the ability of Mrs Vautier, who is less than 5ft tall, to inflict injury on her 6ft husband.

FOCUS: Under investigation...Local crime in numbers