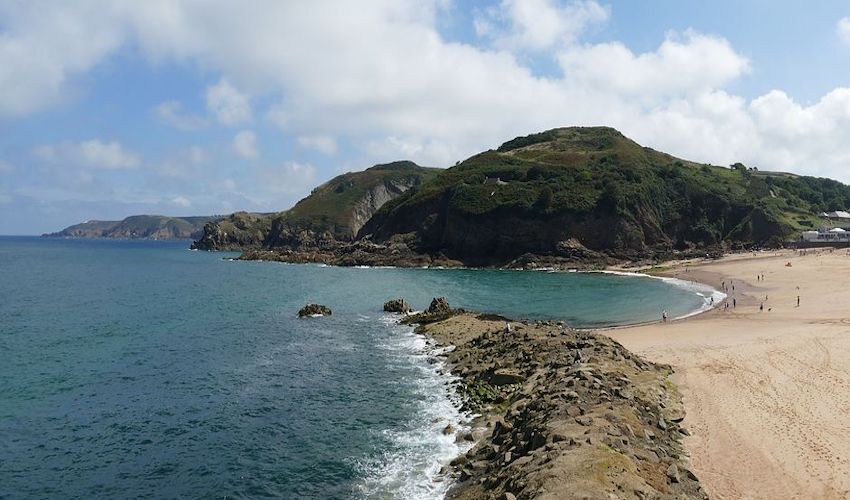 A local wildlife group has highlighted the 'horrors' of sea dredging - likening it to "ripping up every tree and plant" in a wood to kill a pheasant - as it added its voice to calls to turn part of Jersey’s territorial waters into a 'marine conservation park'.

Action for Wildlife Jersey is calling on Deputy John Young, the Minister for the Environment to designate the proposed ‘marine conservation park’ in the Bridging Island Plan.

They are urging islanders to contact their States Members to request the marine conservation park becomes a reality without delay.

It follows the publication of a report from marine conservation charity, Blue Marine Foundation, in which Senator Lyndon Farnham is quoted as saying the idea could “boost” Jersey’s reputation and showcase its waters.

“A Marine Park would protect and showcase the very best of Jersey’s sea habitats and boost its reputation as a forward-thinking and responsible jurisdiction,” the Economic Development Minister said.

Pictured: “A Marine Park would protect and showcase the very best of Jersey’s sea habitats and boost its reputation as a forward-thinking and responsible jurisdiction,” the Economic Development Minister said.

The report names Jersey as one of 10 areas across the UK and the Channel Islands with potential to take on nationally recognised marine park status.

Action for Wildlife Jersey has now added its voice to the call, which also has the support of the National Trust for Jersey.

The group says the necessity to protect local waters has been recently highlighted in the media, adding that the practice of dredging, such as that reported recently as being carried out on a large scale off the island’s north-west coast, is “extremely damaging to the marine environment, as it involves dragging heavy metal fishing gear along the seabed, destroying everything in its path."

“If dredging were carried out on land, it would be akin to seeing a pheasant in a wood and wishing to eat it, so, ripping up every tree and plant in the wood, leaving a destroyed landscape, killing many other animals in the process,” Chairman, Chris Perkins, said.

“On land, this would horrify us, but as dredging takes place under the sea, where we can’t see it, we have little understanding of the harm that is taking place.”

The group is suggesting that Jersey, like the UK or France, should sign up to the High Ambition Coalition for Nature and People, under which nations commit to protect 30% of the planet’s land and oceans by 2030.

Action for Wildlife Jersey believes the park should be mainly in the shallow waters to the east and south east of Jersey with all mobile fishing, such as trawling and dredging banned in the area, and only low-impact fishing taking place. 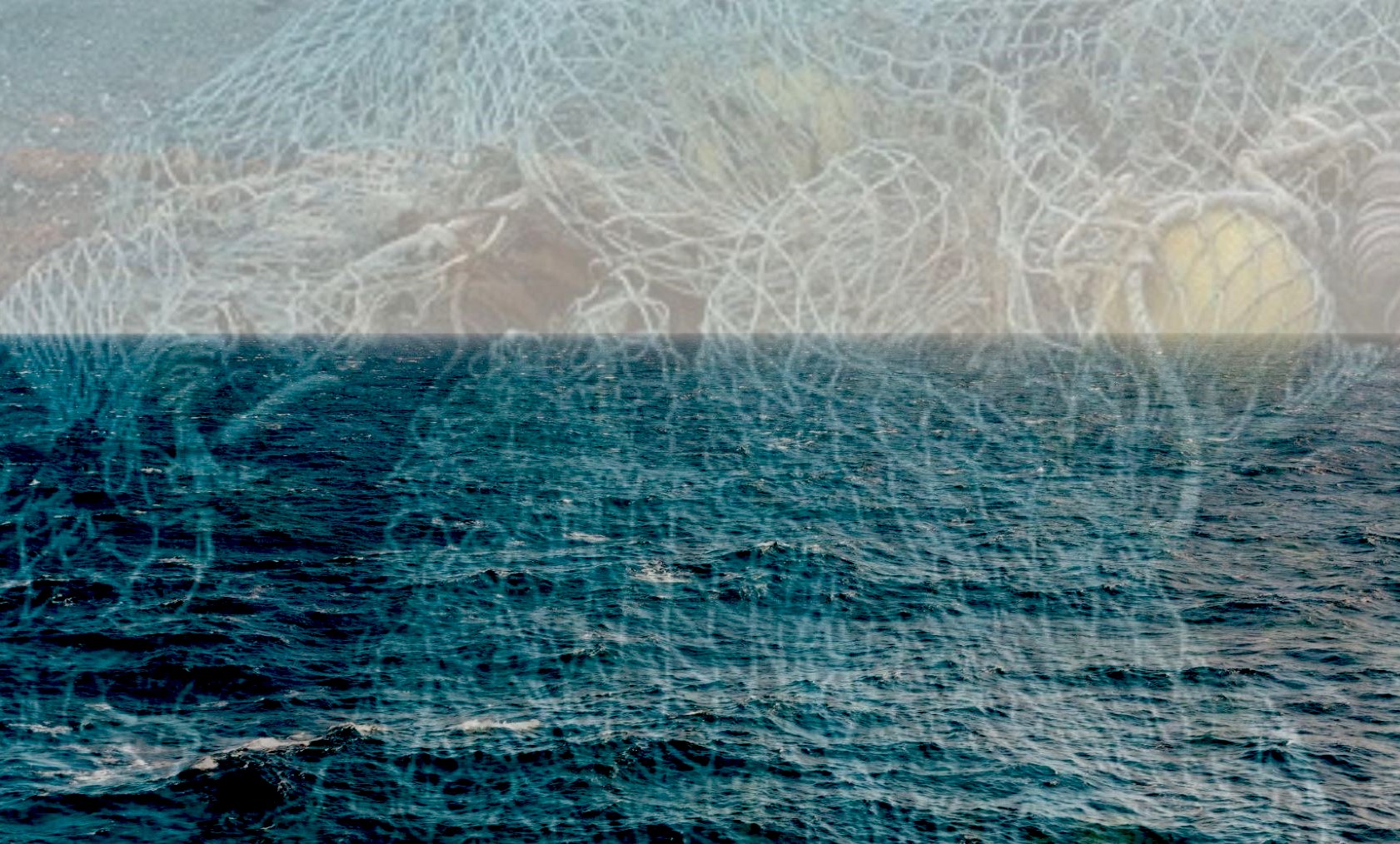 “The shallow waters around Jersey not only provide a vital habitat for fish and their predators, such as our iconic local dolphin population,” the charity said. “These waters are also vital in terms of the climate crisis; Seagrass for instance is believed to sequester 35 times more carbon than tropical rainforests. Destroying this habitat through dredging therefore accelerates global warming.

“A paper published in Nature last month, which also calls for at least 30% of the world’s oceans to be protected, has estimated that worldwide, dredging releases as much carbon dioxide as the entire aviation industry. The creation of a marine conservation park would therefore greatly assist Jersey’s ambitious commitment to carbon neutrality by 2030.”

Posted by Denise Shrives on Apr 18th, 2021
I said many years ago that in future only the very rich and those who work for them would be able to live in Jersey. States members need to stop "buy for rent" and put a cap on rents according to amount of rooms per property and other facilities they offer.
Posted by Sheila Young on Apr 18th, 2021
The High Ambition Coalition for Nature and People, under which nations commit to protect 30% of the planet’s land and oceans by 2030 sounds like a wonderful concept which Jersey should commit to. We all need to do much more to protect our planet. All single use plastics should be banned we must demand alternatives. The amount of waste we create is appalling. Everyone should do their bit to help, we all need to take responsibility.
To place a comment please login Login »