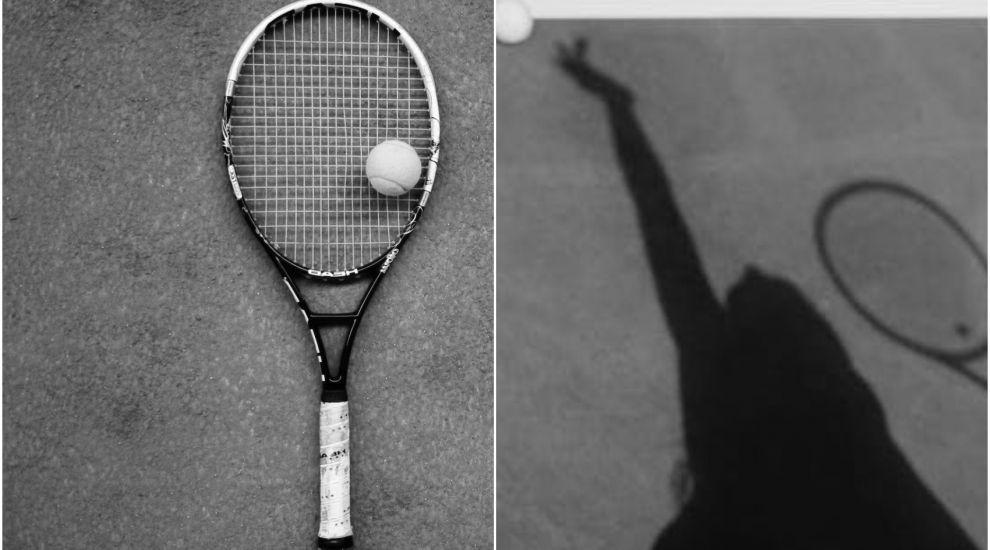 With the Wimbledon Ladies Singles final this weekend, we take a look back to the first American woman to win it, and her connection to Jersey...

Though Wimbledon has already featured Jersey stardom this year, with the participation of local lad Stuart Parker, the island’s connection to the tournament is in fact far more wide-reaching than one might assume.

Local history page Jerripedia, which is run by Mike Bisson, has shared the story of May Sutton, who was the first American and first non-British woman to win the Wimbledon singles title when she beat British star and reigning two-time Wimbledon champion Dorothea Douglass Chambers in the challenge round. 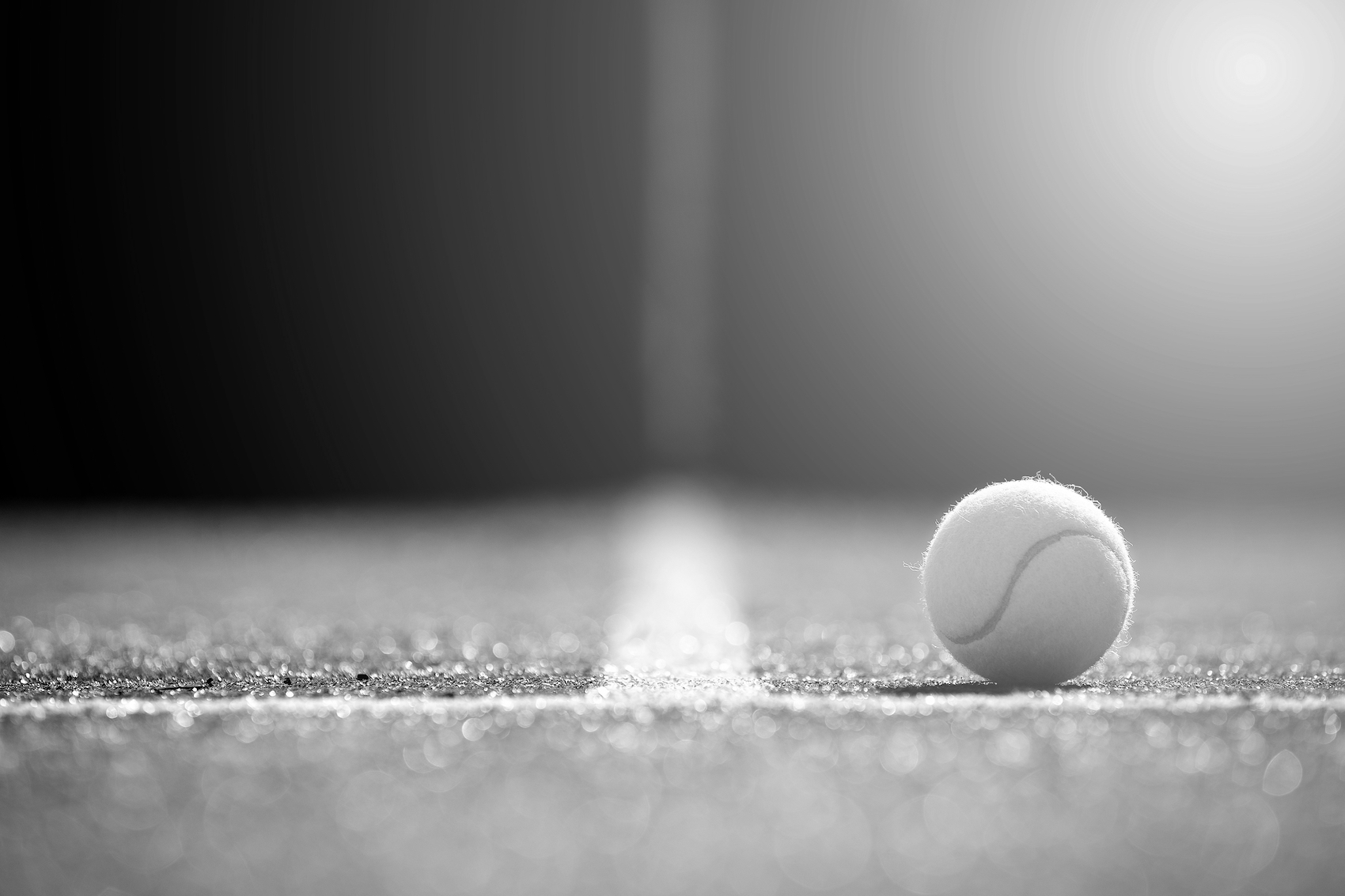 Pictured: May Sutton, who was born to Jersey parents, made Wimbledon history in 1905 the first American and first non-British woman to win the singles title.

She was born in Plymouth in 1886 as the youngest of seven children.

However, island blood ran through her veins, as she was born from Jersey parents, Adolphus De Gruchy Sutton and Adelina Esther Godfray, who married in St Helier on 6 May 1873, before later moving to Plymouth.

When May was six years old, the family moved again, this time to a ranch near Pasadena, where she and her sisters played tennis on a court built by her father.

This court clearly sparked a passion - by age 17, she won the singles title at the US Championships on the first attempt.

She she also teamed with Miriam Hall to win the women’s doubles title, and also reached the mixed doubles final.

In May 1905, she travelled to England to compete in the Wimbledon Championships.

Whilst there, she won the grass court Northern Championships in Manchester, defeating Hilda Lane in the final, and then going on to her victory against Douglass Chambers.

Describing the event, the page said that she “did it while shocking the British audience by rolling up her sleeves to bare her elbows and wearing a skirt that showed her ankles.

“For the next two years, she and Chambers met in the final, with Chambers recapturing the title in 1906 and Sutton winning it back in 1907.”

She semi-retired to raise a family in 1912, marrying three-time winner of men's doubles at the US Championship, Tom Bundy.

However, this break didn't hold her back for long, and in in 1921 at the age of 35, she returned to the game and became the fourth-ranked player in the US - by 1925, when she was 40, she was a women's doubles finalist at the US Championships.

It seems tennis ran in the family too - in 1928 and 1929, her and her daughter Dorothy Cheney were the only mother/daughter combination to be seeded at the US Championships.

In 1956, May was recognised for her tennis skills and inducted into the International Tennis Hall of Fame.

Jerripedia notes that "she never stopped playing tennis and was playing regularly well into her late 80s", before passing away on 4 October 1975 in Santa Monica, California.

Meanwhile, Jersey Heritage has also reflected on the island's tennis history, yesterday revealing a rather unusual tennis racket in its collection on Twitter.

It’s @Wimbledon fortnight so we're sharing this well-loved wooden lawn #Tennis racket from our collection. Bought at George D Laurens in Queen St sometime before WWII, it was made by F H Ayres, who were eventually bought out by Slazenger. #MeetTheCollections @SlazengerSport pic.twitter.com/DB4CWNKYBa

"Bought at George D Laurens in Queen St sometime before WWII, it was made by F H Ayres, who were eventually bought out by Slazenger," it explained.