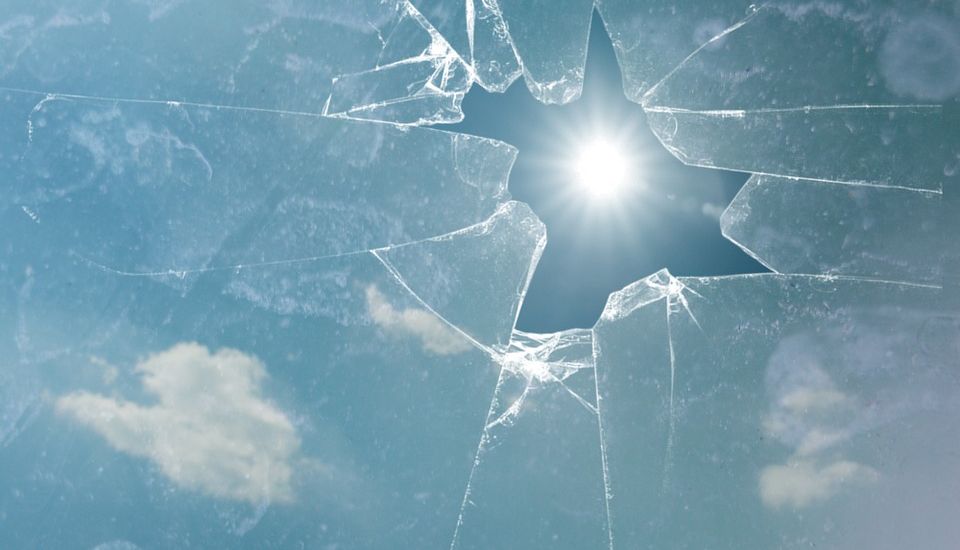 A "group of male youths" wielding a baseball bat are believed to be behind an attack on a St. Clement home last night, which saw a door and several windows smashed.

Describing the sequence of events, officers said: "Five individuals entered the estate approximately five minutes prior to the incident, two on a moped and three on push bikes.

"It is then believed that an individual, or individuals, from this group have targeted a property, smashing a patio door at the rear of the house and then three windows on the front.

"It is likely this was done with a baseball bat as the passenger on the moped was seen carrying one when the moped left the area at speed, followed by the three cyclists."

One witness described the suspects as "a group of male youths". No description has been provided, other than that the group were all reported to be wearing dark clothing.

Any witnesses or those with further information are urged to call Police on 612612 or make an anonymous report via the Crimestoppers website.