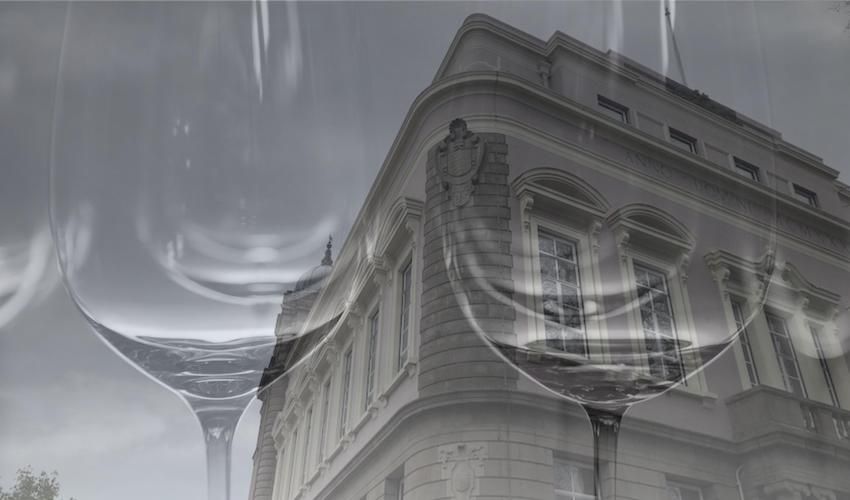 A man who stole 27 bottles of wine and four pillowcases from a hotel and the man who received the alcohol are to be sentenced by the Royal Court later this year.

Robert Ian Keeble and Damien John Michael Stearn appeared before the Royal Court on Friday where their sentencing date was set.

Keeble admitted one count of larceny relating to his stealing a bottle of whisky from the Kensington Place Morrisons and one of illegal entry and larceny after he stole 27 bottles of wine and four pillowcases from Beachcombers Hotel in Grouville.

The first theft took place on 18 February and the hotel incident took place between 14 and 17 March this year.

Stearn admitted that he “criminally received” the wine and pillowcases when he knew or suspected that they were stolen and one count of malicious damage after tampering with a mattress at Police HQ, causing £107 worth of damage.

Pictured: One of the thefts took place at the Beachcombers Hotel (Google Maps).

The Court was told that the stolen wine was worth £549.50. Crown Advocate Chris Baglin appeared for the prosecution.

The Deputy Bailiff Robert MacRae was presiding, and the case was heard by Jurats Austin-Vautier and Thomas.

The pair will be sentenced together on 21 August this year.