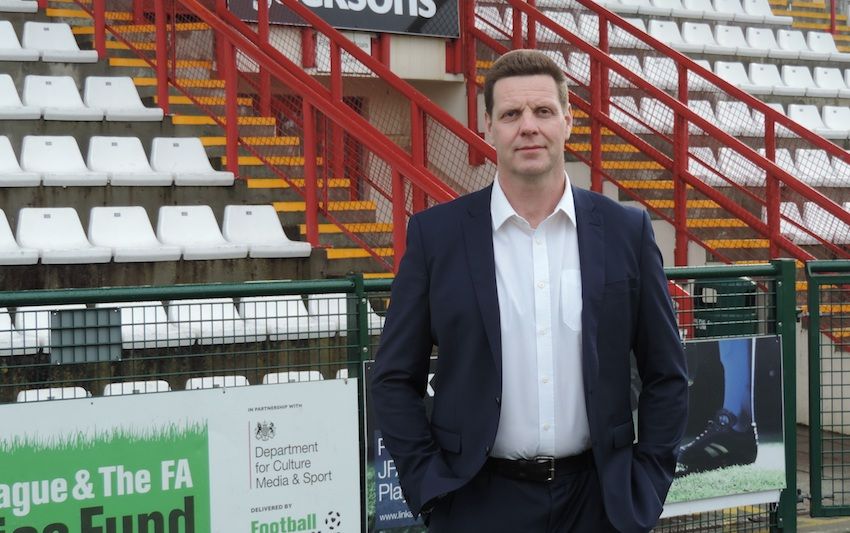 A former professional footballer and manager, who won three consecutive Muratti contests for Jersey, has been appointed the Jersey Football Association's new CEO.

David Kennedy, who is General Manager of Jersey Sport, will be taking on the role from outgoing Chief Jean-Luc Debois this summer.

Until then, he’ll be continuing in his role as manager for the island’s under-21s team.

Mr Kennedy moved to Jersey in 2005, where he became the island’s first Community Sports Development Officer after working in football in Scotland.

Between 2007 and 2009, he guided three Jersey teams to victory in the annual Muratti contest.

He said he was “hugely excited” to have the opportunity to “drive forward the development of the sport locally”.

He added: “Football has played a significant part in my life over the years and I am lucky to have played and coached at a good level. More importantly, over the years I have built a successful career in sports development and I am looking forward to using that knowledge and experience to help shape the future of the game in Jersey.”

JFA President Bradley Vowden said he was “delighted” about the appointment.

“David brings with him a wealth of experience in sports governance… As well as his management and leadership attributes, David is a real ‘football man’ and I’m sure he’ll be a great acquisition to the team.”