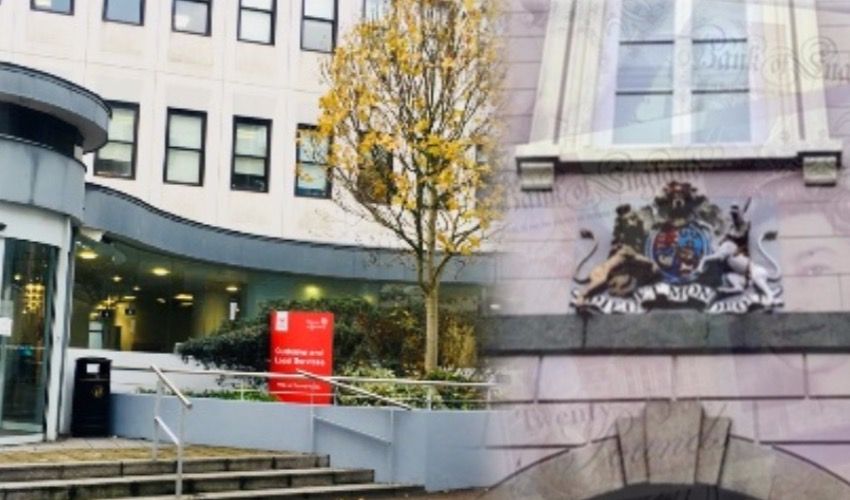 A 64-year-old woman has pleaded guilty to withholding "material information" from the Social Security Department and receiving benefits she knew she wasn't entitled to.

Appearing in the Royal Court on Friday, Laurentina Da Conceicaso Baptista Martins admitted receiving £1,520.05 in the form of special payments between 2009 and 2014, even though she was aware they were not payable to her.

She also admitted "knowingly furnishing false information or withholding material information" in order to obtain a Social Security award between 3 April 2008 and 2 August 2018.

Martins - represented in the Royal Court by Advocate Rui Tremoceiro - had previously appeared in Magistrate's Court on 19 July, but Assistant Magistrate Peter Harris said the case was too serious to be dealt with there following recommendations from Legal Adviser Sam Morris.

Martins has been remanded on bail until her sentencing on Friday 18 October.