Woman collapses and dies after party 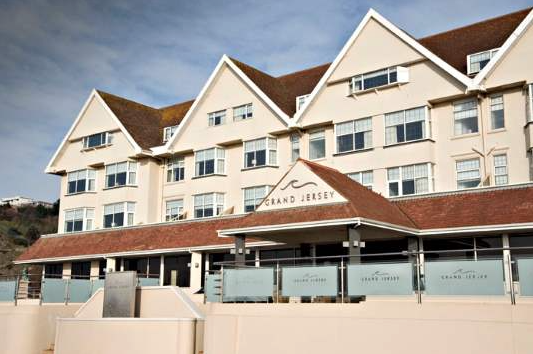 Woman collapses and dies after party

A woman collapsed and died on Sunday morning after attending an “Inn on the Park Party” at the Grand Hotel.

The 42-year-old woman, who is believed to have been from Guernsey, collapsed in the street outside the hotel at around 11.30 am on Sunday morning.

The night before, a rave event called Inn On The Park "The Final Chapter" had taken place at the hotel.

Paramedics attempted CPR on the scene, but she was taken to hospital where she later died.

The States of Jersey Police have confirmed that they are investigating the death on behalf of the Viscount’s department, and that they expect a Post Mortem examination to take place in the next few days.

They could not comment on whether there was a drugs link to the death.