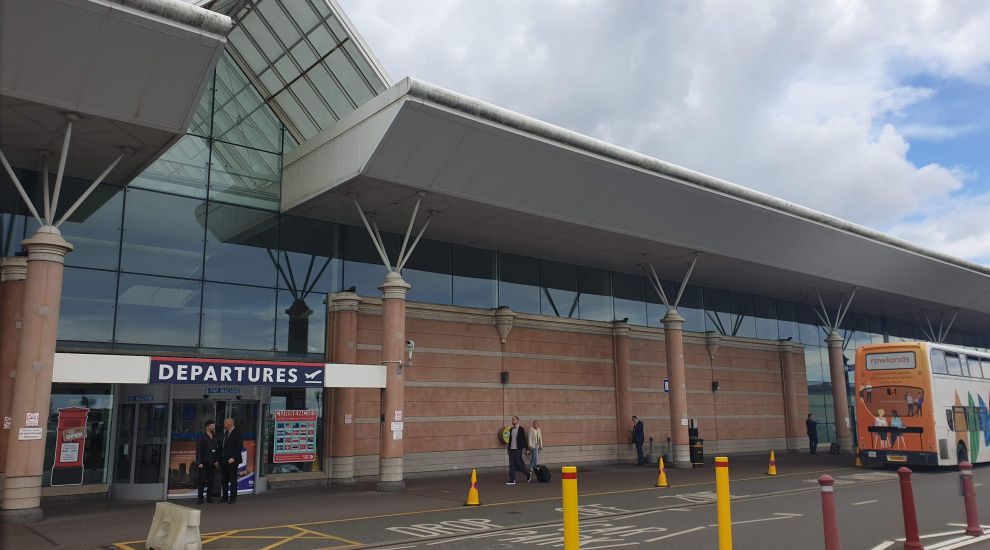 A 45-year-old woman has appeared in the Magistrate's Court after a joint operation by Customs and the Police netted drugs worth around £17,500.

Kelly Robertson (45), from Birkenhead was charged with importing cocaine and cannabis through Jersey Airport on Saturday 8 August.

She appeared in the Magistrate's Court this morning before Relief Magistrate Sarah Fitz and was remanded in custody until her next appearance. 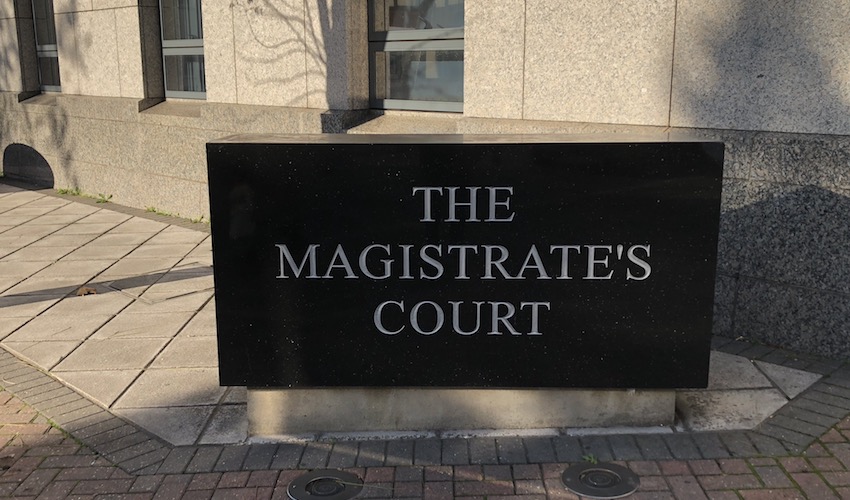 Pictured: Ms Robertson appeared in the Magistrate's Court this morning.

A Home Affairs spokesperson said that three people were also arrested in connection with the seizure.

However, they have since been released pending further investigations.