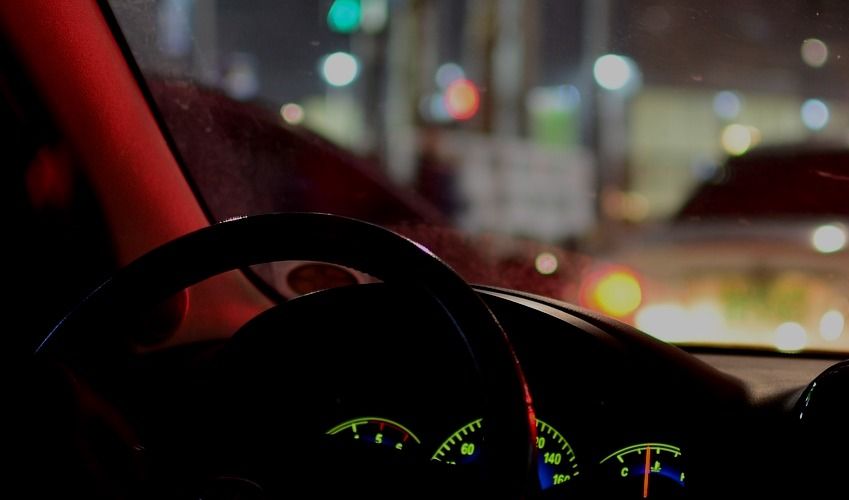 A 25-year-old woman, who crashed into a number of parked vehicles while driving in the wrong direction on a one-way street after a night of drinking, has been banned from getting behind the wheel for two-and-a-half years.

Teresa Fenlon was sentenced to 120 hours of community service, fined £600 and given a nine-month probation order for the incident earlier this year, which happened after a drinking session in St James' Wine Bar.

After being stopped by States police, Fenlon was also found to have half an mdma tablet and 0.5g of cannabis resin. She also pleaded guilty to having a number of defect problems with her black Audi A3.

Advocate Katie Ridley, prosecuting, told the Magistrate's Court yesterday that on shortly after 23:00 on 29 May, police received a report that Fenlon's car had crashed into a number of parked vehicles after driving the wrong way up Chevalier Road.

The Audi proceeded to drive away from the incident and the defendant was spotted getting out of the vehicle which was parked on the nearby St. Marks Road. 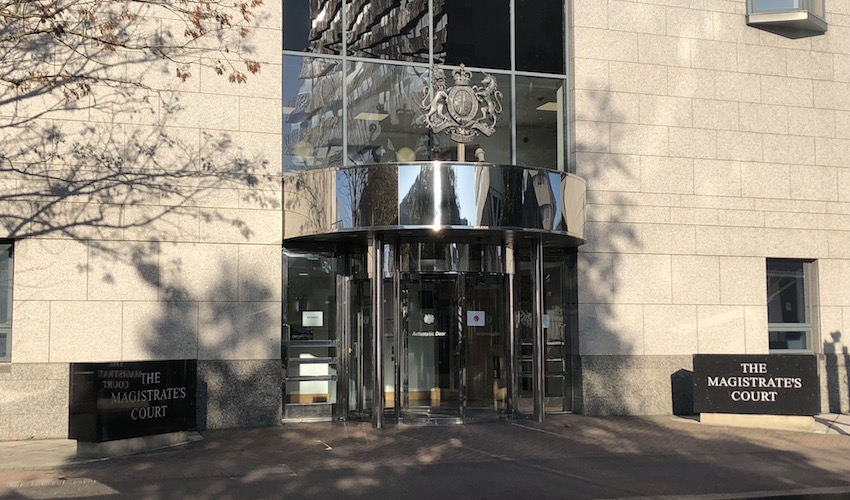 Pictured: Fenton was sentenced in the Magistrate's Court on Tuesday.

Advocate Ridley said that when an officer spoke to Fenlon, she appeared to be in a "distressed state, unsteady on her feet and smelt of alcohol".

She failed a roadside breath test and was arrested on suspicion of driving above the legal alcohol limit.

Fenlon was interviewed on 30 May and made full admissions to all charges, the court heard.

She told officers she had drunk a lot that night and decided to drive home as she did not want to wait for a lift.

A DVS report of her vehicle found that one of the front tyres was 1.6mm also below the legal tread limit.

Advocate Rui Tremoceiro, defending, said that Fenlon had been fully co-operative throughout the process and had shown "genuine remorse" for her actions.

He told the court that the incident was out of character and that she was willing and able to perform a community service order.

Delivering his sentence, Assistant Magistrate Peter Harris said he was giving Fenlon the chance to avoid prison and encouraged her to use the probation order to help with her substance misuse.