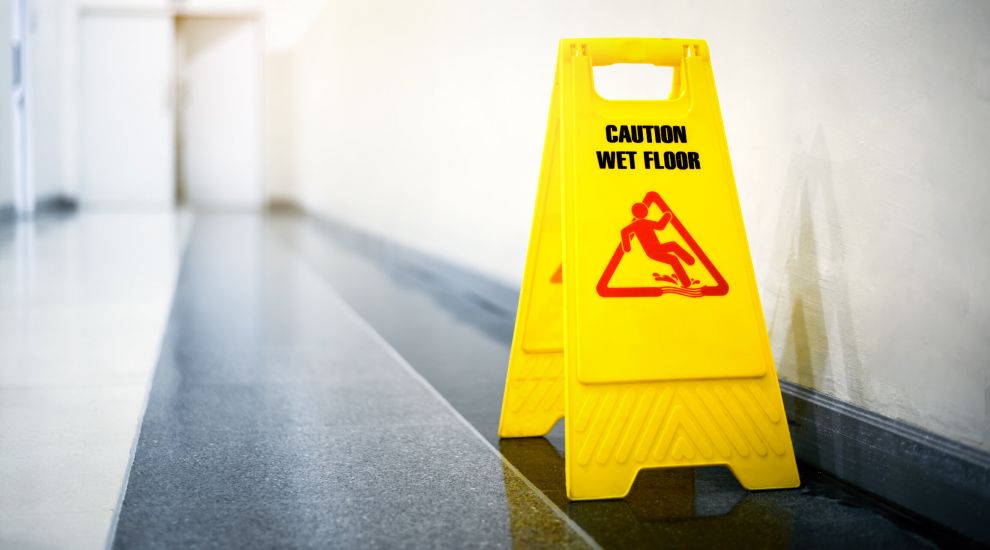 A woman who claims she fractured her wrist after slipping on a wet floor at Wildfire is suing the restaurant.

Mrs Birch is asking for damages because, she says, the restaurant was negligent in allowing the floor to be slippery, not warning her about it and not cordoning the area off or putting up warning signs.

In recently published Royal Court documents, Mrs Birch is seeking damages for her injury, compensation for loss of earnings and the costs of taking legal action.

In its response to the Order of Justice, Wildfire owner Capital Properties denies the accusation. It argues that the floor was not wet or slippery, so there was no need for any warnings or for signs to be in place.

The company says that alcohol caused or contributed to Mrs Birch’s fall, as well as her high-heels and the fact that she was distracted by talking to friends at the time.

Mrs Birch has subsequently replied in court documents to the restaurant’s claims, rejecting its explanation, arguing that neither alcohol, footwear nor being distracted by friends had any bearing on her fall.

She also says that the restaurant accepted responsibility in writing to her in September 2018.

This case is before the Royal Court.