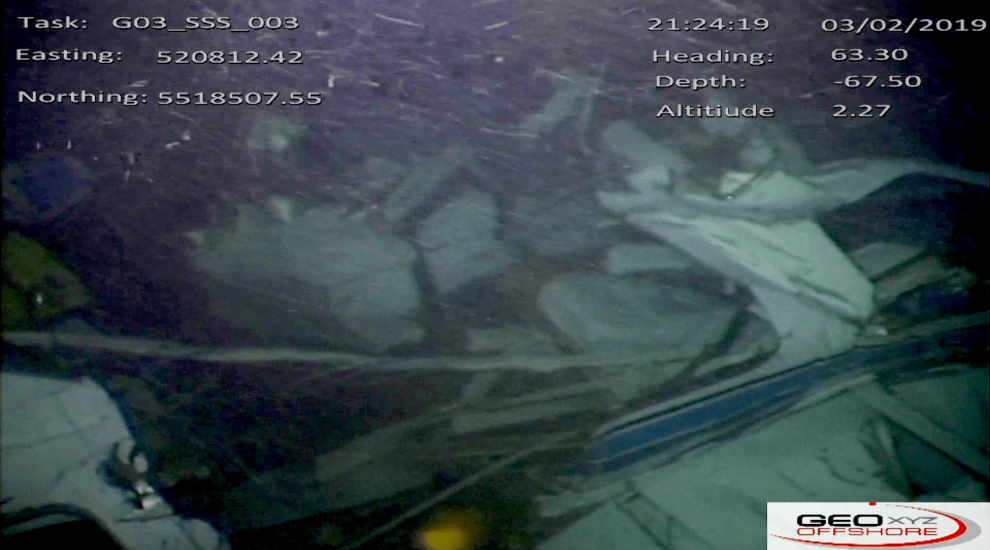 The wreckage of the plane that crashed near Alderney, killing footballer Emiliano Sala, has washed away, an inquest has heard.

The 28-year-old Argentinian was killed when the plane he was travelling in crashed north of Guernsey on January 21.

His body was recovered on February 6 and a post-mortem examination was carried out, but the body of the pilot, David Ibbotson (59), whose widow Nora attended the hearing, has not been found.

A pre-inquest review held in Bournemouth heard that the family of Mr Sala, who had signed for Cardiff City, organised for a further sonar survey of the crash site on October 22 which found that the wreckage was no longer there, apart from possibly a number of smaller parts. 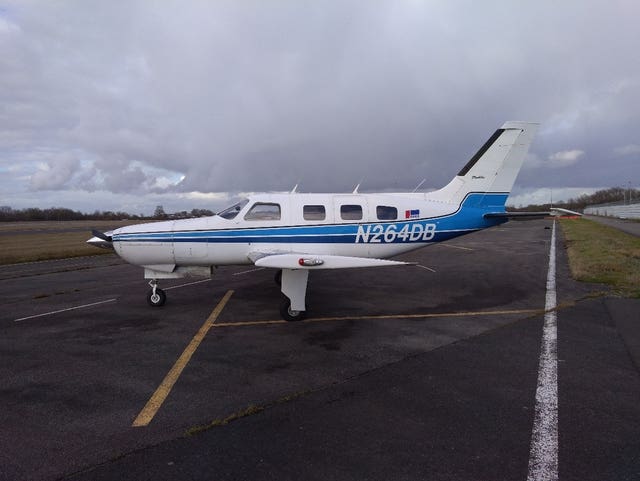 Pictured: The Piper Malibu aircraft N264DB which crashed into the Channel on January 21 killing footballer Emiliano Sala and his pilot David Ibbotson. (AAIB/PA)

Matthew Reeve, representing the family, said that they took the decision to carry out the search after the Air Accidents Investigation Branch (AAIB) decided it was not necessary to revisit the crash scene or recover the wreckage.

He said: “The family disagree with the decision not to salvage the wreckage.

“The aircraft wreckage is no longer present near to the location and some debris likely to be remains of the aircraft, may not remain in place very long.”

Coroner Rachael Griffin asked the AAIB why the aircraft was not being recovered considering toxicology results from a post mortem examination showed that Mr Sala had carbon monoxide in his bloodstream.

Geraint Herbert, senior inspector for the AAIB, said the decision to not recover the wreckage had been taken as it felt it had identified safety issues without the need to further examine the crashed plane. 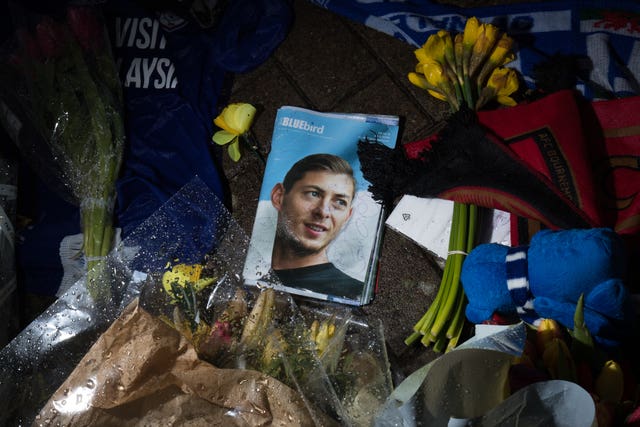 He said that the safety of divers and the practicality of recovering the wreckage had to be taken into consideration.

He added that it would not be possible to determine whether damage seen on the crashed plane would have occurred prior to the crash, during the impact or while under the water.

Mr Herbert said: “We decided we wouldn’t be going back and nothing I have heard subsequently has changed my mind.”

Detective Inspector Simon Huxter, of Dorset Police, said inquiries continued following the arrest earlier this year of a 64-year-old man from North Yorkshire on suspicion of manslaughter by an unlawful act.

He said: “Our investigations continue.

“It’s not reached a conclusion and therefore we are still continuing inquiries to establish whether there is any evidence of criminality.”

At the request of Mr Sala’s family, the coroner called on the police to preserve any blood samples to ensure they can be made subject to further independent testing if needed.

And she said she would write to the pathologist, Dr Basil Purdue, to ask what led to further testing earlier this year for carbon monoxide.

Mrs Griffin adjourned the proceedings for a further pre-inquest review on March 16 to enable the Civil Aviation Authority and the AAIB to conclude their investigations but warned the inquest could be suspended if a criminal prosecution was to be launched. 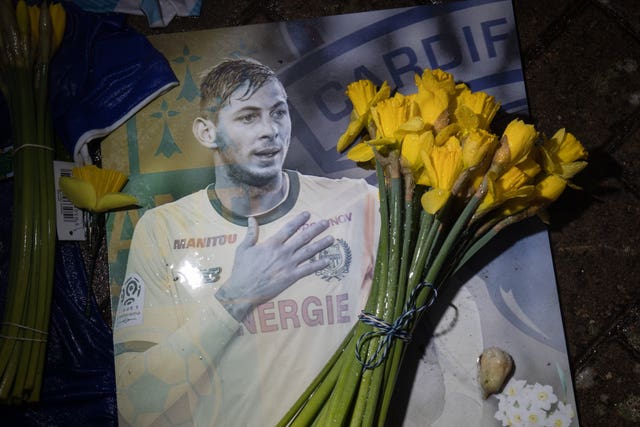 Mrs Griffin said: “Can I offer my condolences to Mr Sala’s family?”

“I also want to offer my sympathies to Mrs Ibbotson and Mr Ibbotson’s family after the incident and due to the fact Mr Ibbotson remains missing until this date.”